Why Bitcoin Is Different From Other Cryptocurrencies 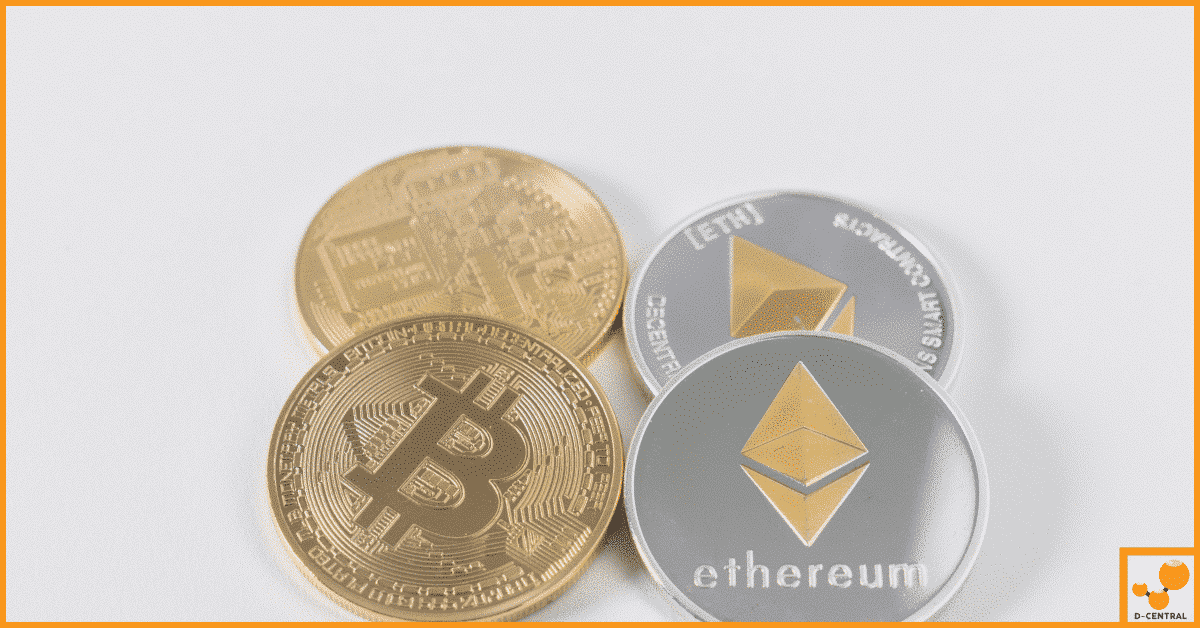 Bitcoin remains the world leader in cryptocurrencies and the most valuable than any other cryptocurrencies due to the proven security and network effect. Since its establishment in 2009, the cryptocurrency has cemented itself as the most valuable archetype that investors can trust. Bitcoin has a large user base with stable security systems and better infrastructure.  Recently there has been a pattern where people are hedging against Bitcoin with altcoins as they look to take advantage of this innovation. The introduction of altcoins has created competition with some people jumping ship. Some are convinced that altcoins are on the way to becoming more valuable in the cryptocurrency industry. This article looks at the reasons why Bitcoin is different from the other cryptocurrency.

People buy altcoins, a strategy to hedge against Bitcoin. Several reasons explain why people decide to purchase altcoins over Bitcoin. Firstly, some people believe Bitcoin stands to experience some catastrophic failings that are not present with altcoins. There is a belief that Bitcoin stands to suffer a technical flaw, economic or consensus flaw that allows it to die. Technical flaws constitute a significant risk for cryptocurrency that can bring Bitcoin down. This can involve anything such as security vulnerabilities in the consensus code that attacks a particular elliptical curve, causing investors to lose their money. In essence, a security vulnerability can be a high risk for investors who stand to lose coins. However, Bitcoin can detect and correct these technical flaws early enough to prevent a catastrophe and exposure to the vulnerability. The problem can only arise when Bitcoin fails to recognize the vulnerability early, causing a drop in the value of the coins.

Economic flaws can also be a risk for cryptocurrencies and regarded as one reason to experience catastrophic failings. However, this is unlikely to happen considering Bitcoin has several alternatives in its reserves. Furthermore, Bitcoin demands a strong consensus for change, which prevents an economic flaw before it happens. A consensus flaw is a real reason why Bitcoin can crash. This is because Bitcoin operates in a decentralized system without an authoritative leader. While altcoins operate with its creator functioning as the authority making a decision, Bitcoin lacks such a figure. To be noted that this is a wanted feature and not a bug. Altought, this leads to a lack of leadership and can slow down things quite a bit.

However, altcoins can experience the same risks associated with Bitcoin because they are in the same industry. For example, altcoins can also suffer from technical flaws with the vulnerabilities causing a catastrophe. Fortunately, compared to altcoins, Bitcoin is naturally ahead with better security, infrastructure, and knowledge to survive any disasters. At the same time, their technology gives them an edge over technical flaws. Preventing technical and economic defects will require a talented development team that can be trustworthy.

Secondly, some people believe altcoins have a future utility that is better than Bitcoin, thus overtaking Bitcoin. People are investing in altcoins because they think it has some utility better than Bitcoin. The reasoning is that future efficiency makes them more useful to investors. While the argument is right in some sense, the plan can only work when operating in a vacuum. Altcoins can outsmart Bitcoin in value under similar economic conditions or similar technical properties only in space. However, we do not live in a vacuum, which means Bitcoin’s presence affects future utility. Altcoins have not proven to have any feature that can outlast Bitcoin in the future. Even if they have these features, Bitcoin has the stability to adopt into the changes and compete favourably. Similarly, Bitcoin can add future utility in case altcoins shows some usefulness in the future. For example, Bitcoin can add useful features such as confidential transactions to make it more valuable. Therefore, the idea of future utility for altcoins will only work when planning to operate in a different dimension. As long as they are operating under similar economic and technical conditions, altcoins have to be prepared to face competition from Bitcoin. This is because Bitcoin has the strength and stability to consume other use cases and nullify any advantage from altcoins. They can use their technology to develop similar functionality for future utility. As such, hedging may not be possible despite being the only way to have value over the Bitcoin.

Thirdly, people are purchasing altcoins because they think it has room to serve some other niches that make them valuable. As a result, people believe altcoins are better than Bitcoin because it can do something that is deemed impossible for Bitcoin. For example, altcoins are seen to develop a functionality feature that allows transferring value between each other. However, niche coin can only make sense when it does something that is out of range for Bitcoin. This means altcoins can only have an advantage when they invent something that Bitcoin cannot do.

In this case, Bitcoin has all the capacity to develop other niches and compete favourably with other altcoins. Therefore, should altcoins introduce tipping into cryptocurrency, Bitcoin can quickly implement the technology and develop an advantage.

Several reasons explain why Bitcoin has more value when compared to the altcoins, with the main advantages involving proven security and network effect. Notably, the cryptocurrency is different because of factors such as the store of value shown as a usage case larger than the altcoins. The fact that Bitcoin has been in operation for a substantial time without failure puts it at a higher level than the rest. At the same time, the security of Bitcoin is shown to be far better than altcoins that are still young into usage and, therefore, not well established.

The main reason why Bitcoin is widespread and, therefore, different from other cryptocurrencies is the nature of its user base. This cryptocurrency is particularly valuable due to a broad user base comprising of new and existing investors. With over 10 million Bitcoin wallets in existence, the cryptocurrency has a larger share of the market than any of the other altcoins. The more extensive user base is based on the fact of being the original cryptocurrency as well as its value and popularity. The value of its coins has continued to rise as more people invest in Bitcoin. At the same time, the credibility and trustworthiness of Bitcoin have been maintained by having a broader user base. Subsequently, this acts as a marketing tool attracting more users and investors from all over the world. The demand for coins has surged since more people are captivated by technology.

Secondly, Bitcoin is more valuable as more merchants accept it. The currency is poised to reach mainstream adoption when more businesses recognize the payment. As a result, the value of Bitcoin will continue to rise with widespread approval. As more consumers invest in Bitcoin and increase demand for coins, its value continues to grow, giving it an edge over altcoins.

Another reason why Bitcoin is different is the stability of its infrastructure compared to altcoins. In essence, Bitcoin has a secure system, which means coins are protected. The viable blockchain infrastructure has ensured security and safety to people’s holdings. Therefore, Bitcoin stands out among all the other cryptocurrencies because of its proven security.

First to the market

Bitcoin is more accessible for anyone seeking more exchanges and merchants. It also comes with better software and hardware that supports its transactions. Therefore, the cryptocurrency has all the intelligence and concepts needed to maintain its value. The fact that Bitcoin has remained relevant for all its year in operation gives it an edge to develop better infrastructure. As a result, Bitcoin has set an authority figure where every new and curious customer starts by investing in Bitcoin. It also has a vast ecosystem of startups that increases the value by being the most recognizable.

Bitcoin is a more valuable cryptocurrency than other altcoins due to several factors. It has already lapped the field with the resources and ecosystem that places it at an advantage over the other cryptocurrency types. The stability and entrepreneurship nature of Bitcoin has helped it command significant value on the market that is far better than that of altcoins. The expectation is that Bitcoin will continue to grow, with its value increasing over time. While altcoins investment is not bad, investors need to gauge each cryptocurrency’s risks and rewards before determining the most valuable one. Analyzing the pros and cons of each cryptocurrency can provide a clear picture of where to purchase the crypto coins for a profit. For example, when you consider both Bitcoin and altcoins will realize that Bitcoin is more stable due to secure infrastructure and a broader ecosystem. This means altcoins are more likely to fall into disuse than Bitcoin as they are new with a less stable infrastructure. They do not have a high hedge against the Bitcoin with the same risks and rewards in altcoins found with Bitcoin.

Hosting a mining operation can be an incredibly rewarding experience, but it is also important to consider the security risks 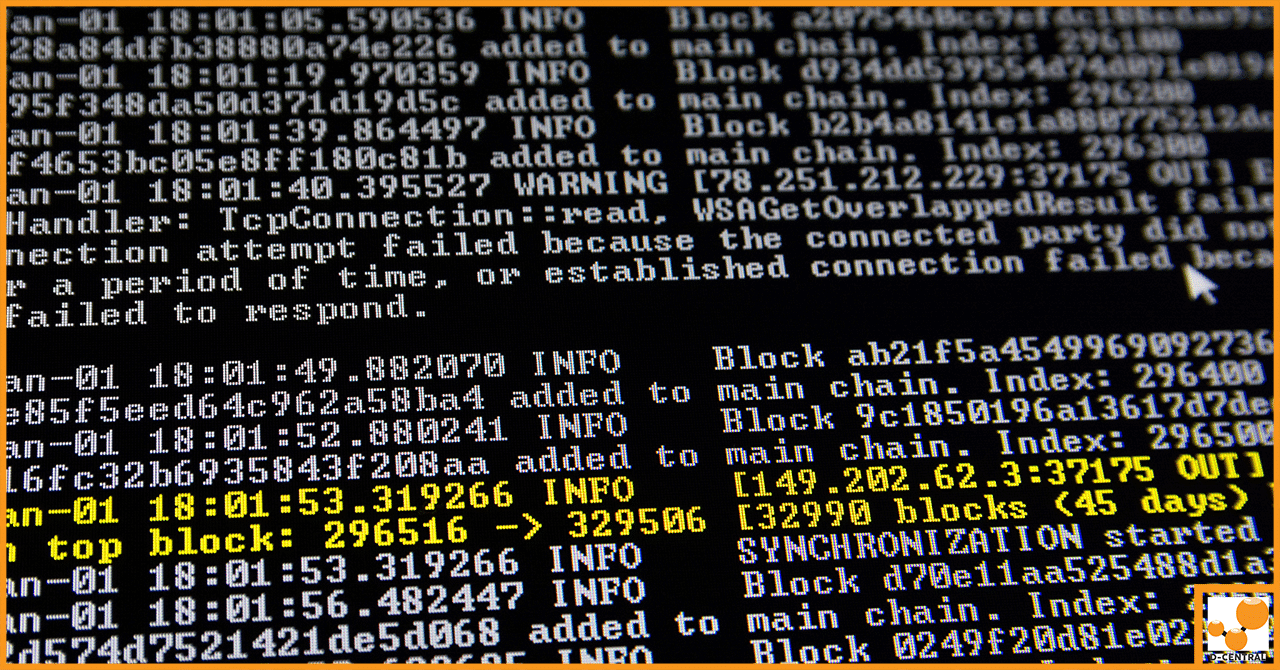 Bitcoin can be useful in sending and receiving money; unfortunately, it is not created for free. The community of computer-based 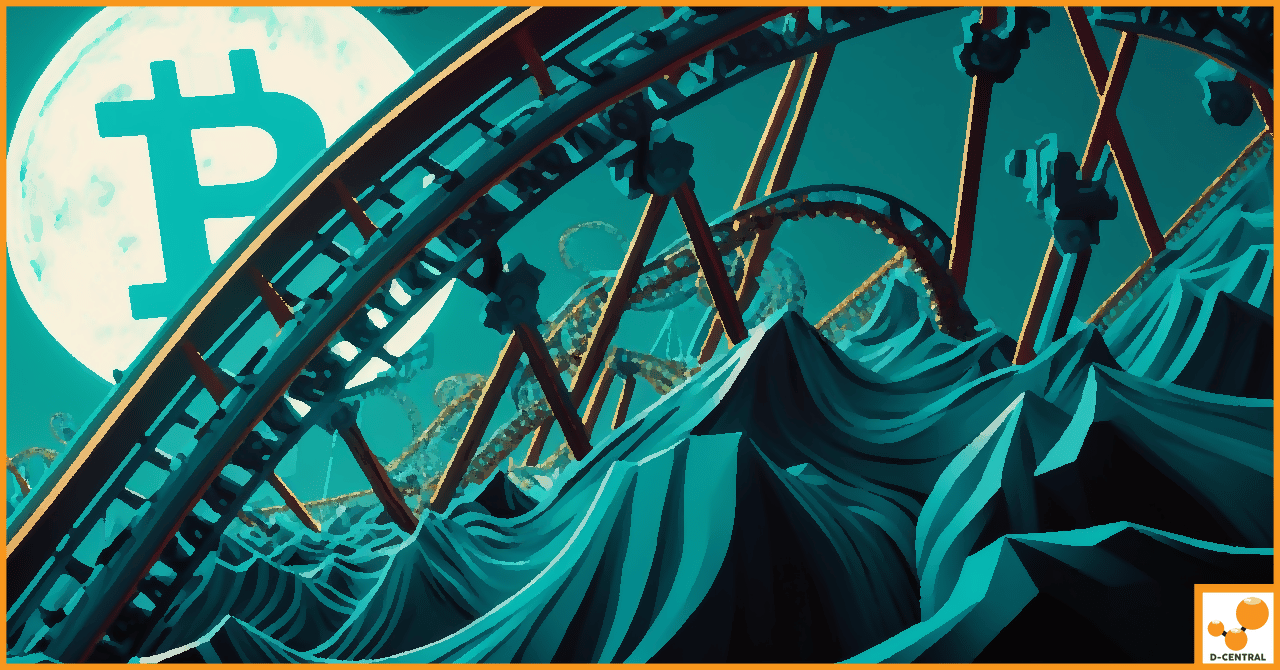 Get ready for the ride of a lifetime as the cryptocurrency world anticipates the 2023 Bitcoin bull run. Dubbed by