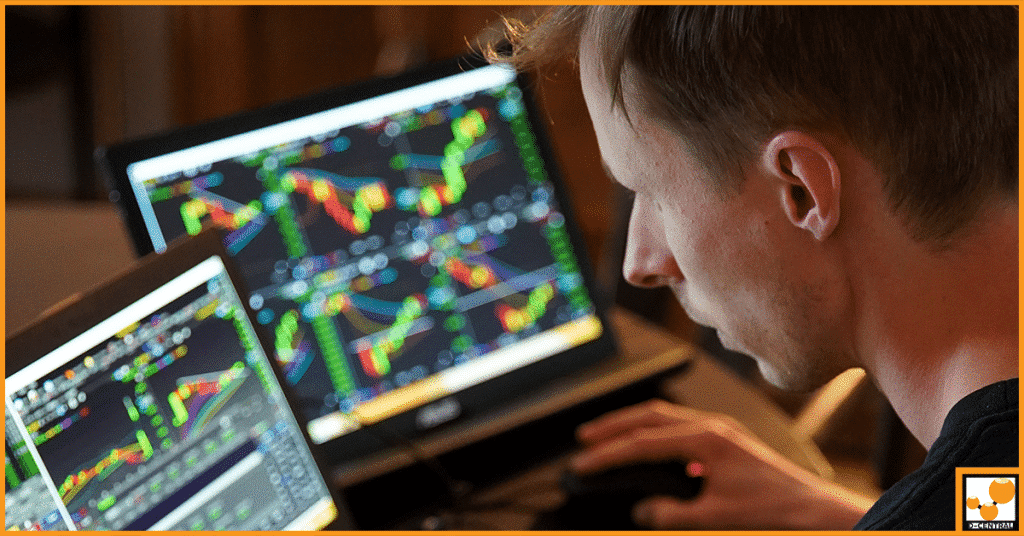 Cryptocurrencies come and go. They’re created for IPOs, for games, and for much more. Although some cryptocurrencies are capable of staying around for the long haul, most will fail. Why? There are a number of reasons, but it comes down to the support and the overall value established.

How do cryptocurrencies work?

Cryptocurrencies work as a decentralized form of currency. Digital ledgers of all transactions are public. A cryptocurrency is a digital asset used to form an exchange for a good or service. “Tokens” or “coins” allow people to have the form of currency that you accept.

The whole reason to have cryptocurrency instead of a standard currency is to make it easier to exchange digital information. It’s harder to counterfeit and the transaction fees are nominal, if any.

Some of the other benefits of cryptocurrencies include:

Those are only the benefits of successful cryptocurrencies. There isn’t sufficient innovation in the market by developers, which is why so many people are trying to launch the “new Bitcoin.” Since Bitcoin is already in full swing, there’s no need to replace it.

There’s something to be said about cryptoeconomics. Let’s explore what this means in a bit more detail…

Plenty of developers understand the cryptography part as it is what makes up the whole blockchain. The failure comes from the economics part. Most cryptocurrencies don’t have sufficient utility to be economically sustainable. A cryptocurrency needs to experience demand for the long haul. While an ICO may have demand for a short while, most people will sell within days of the ICO ending, leaving the cryptocurrency worthless. Tokens are often inflated during the ICO, causing many developers to think that they have finally become successful. With approximately 95% of ICOs failing, it’s most likely that their token will fail, too.

To avoid failing due to not understanding cryptoeconomics, it’s important to understand the Greater Fool Theory. This theory states that the price of an object isn’t increasing due to the value but because of the beliefs attached to it. People think an ICO is going to be amazing, so the price goes up. It has nothing to do with real value. Once the ICO is proven to be unsuccessful, the token’s value drops to nothing.

Token utility rests on consuming goods and services. If people aren’t satisfied by the consumption of the goods and services tied to the token, the utility isn’t being maximized. The goal is to increase the product’s value so that the token gains value. Particularly for ICO developers, what do people get from their tokens when the business fails? Do they still get something or do they lose everything?

In many instances, tokenizing an ICO isn’t necessary. For most, it’s a chance to HODL (hold a cryptocurrency as opposed to selling it)  the tokens so that Bitcoin and Ethereum is purchased in the future. Business models fail because they’re not exploiting the value of their token. The cryptocurrency fails because no one sees the value of the utility. If you’re going to create a cryptocurrency, your token has to serve a role. You have to clearly market the features to show how it’s unique. It also has to serve a purpose – and too many don’t.

If your tokens don’t have a role, unique features, and a purpose, then you have to ask yourself why you’re not just using a tried and true crypto like Bitcoin as opposed to trying to create your own.

There’s another reason why so many cryptocurrencies fail – a lack of security. As soon as you release cryptocurrency, whether it’s an ICO token or something else, there’s a huge target out for you. Many don’t pay nearly as close attention to Ethereum-related cybercrime as they should. Blockchains are not perfect. They’re only secure because of the security that’s embedded in them – and if you don’t emphasize your security there, you’re bound to fail because of having money taken from you.

According to Chainanalysis, over 30,000 people have already fallen prey to Ethereum-related cybercrimes – and the average person loses $7500.

Why do the crimes happen? It’s usually because of one of three things:

Whatever the reason, you’re now losing money because your cryptocurrency isn’t as secure as you thought it was. As soon as word gets out that it’s not secure, anyone who did hold the currency is going to sell. Your cryptocurrency becomes worthless, and people turn to the one digital currency that they have always trusted – Bitcoin.

Multi-signature wallets and other security methods can help to add security, but there are still issues. Hack attacks happen all the time. Ultimately, a wallet is only as secure as the code allows it to be – and vulnerabilities are exploited regularly.

How to Avoid Failure

There’s something to be said about embracing cryptocurrencies that are tried and true. Why try to re-invent the wheel when Bitcoin is already thriving? At D-Central, we can be your partner for any Bitcoin project you’re working on. We can train your team, repair hardware, deploy solutions, and offer the mining hosting and support that you need. Why bother with obstacles when there is no need? By learning more about the comprehensive services that we offer, you can avoid failing with a cryptocurrency that you create. Embrace Bitcoin and find out how we can help with our proven technical expertise. 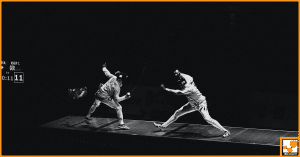 If you have been mining bitcoins and watching the shifting 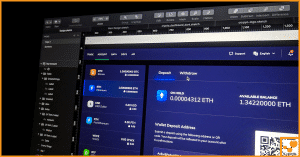 How Does Bitcoin Mining Really Operate?

With all the buzz around bitcoin mining, it is way