Why Bitcoin is the true digital scarcity, and Blockchain just a database 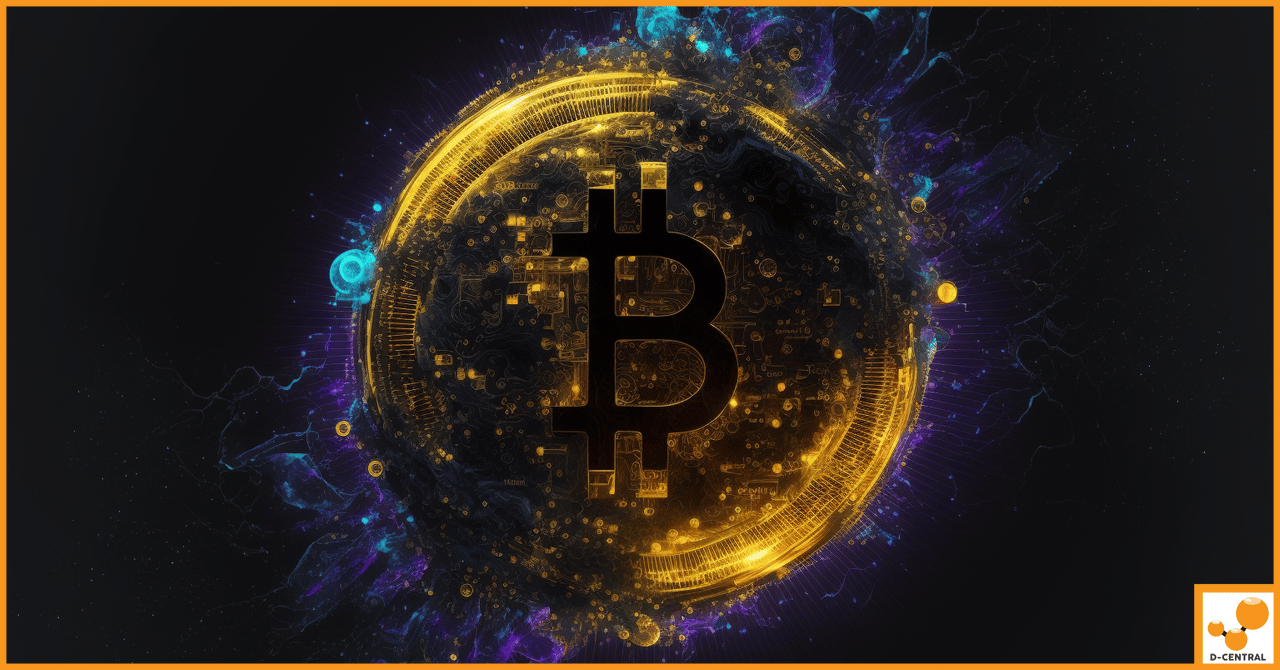 The unimprovability of Bitcoin is a concept that has become increasingly relevant in the digital age. It refers to Bitcoin’s unique ability to resist changes or improvements, making it an ideal means of exchange and store of value. This is due to its decentralized nature, which makes it nearly impossible for anyone or any group to manipulate the network. Additionally, its immutable ledger ensures that transactions are secure and can’t be altered by malicious actors. The fact that no one entity controls Bitcoin also sets it apart from other forms of money and gives users more freedom when using it as a medium of exchange.

Unlike precious metals, where miners can attempt to deceive buyers by substituting lead for gold, users of Bitcoin can differentiate between real and counterfeit coins thanks to Bitcoin’s inherent qualities. Not only does it offer digital scarcity – a concept that is new yet widely accepted – but it also has an extensive history of investor backing, fair launch, and user approval that helps set it apart from other cryptocurrencies.

This also means that it might be futile to try and ‘improve’ Bitcoin as we know it since no tinkering can alter its historical data points or network effects. It is more like a discovery than a product, meaning that all attempts at revising the source code will likely be fruitless despite the micro-optimization efforts undertaken by savvy developers.

Users are drawn towards Bitcoin because of its reputation as the ‘digital gold’ – offering reliable security and storability of value without any physical limitations or geographical restrictions. This makes it incredibly popular with investors and traders who want something tangible yet still digital – but only if they can guarantee authenticity. As such, cryptocurrency holders are wise to stick with true Bitcoin tokens rather than shady alternatives which promise higher profitability but lack the assurance of being legitimate.

It is no surprise that it has proven to be challenging to make significant improvements to Bitcoin’s fundamental design, as the decentralized nature of the network makes it nearly impossible for any one entity or group to manipulate the system. This is because each node on the network acts independently, and no central authority or “middleman” controls how transactions are verified. Additionally, Bitcoin’s immutable ledger ensures that all data stored within it is secure and cannot be altered by malicious actors. Furthermore, the distributed consensus mechanism used by miners to come to a conclusion about what blocks of valid transactions should be added to the blockchain further reinforces its security and immutability.

In addition, user demand for real bitcoin and its long-term investor history is why it is difficult to make significant changes or improvements. Despite its digital nature, users know exactly what they want when buying Bitcoin – pure digital gold with a significant network effect and investor confidence. Because of this, users can quickly tell if they are purchasing “real” Bitcoin compared to a knockoff or imitation product. As such, people tend to be more cautious when dealing with cryptocurrencies since they have faith in their authenticity and reliability.

When it comes to digital currency, buyers know exactly what they want – real gold and real bitcoin. The digital gold has become popular in recent years due to its ability to offer a monetary asset that is scarce, secure, and easy to trade. Additionally, bitcoin gives users the ability to transact quickly and securely with meagre transaction fees.

The reason why buyers are so attracted to digital gold, Bitcoin, is because of their unique properties. Gold has been used as a store of value for centuries, while bitcoin has shown itself to be incredibly resilient despite being a relatively new form of money. Bitcoin’s decentralization and censorship resistance allow it to remain free from government interference or manipulation. As such, users know that when they buy actual gold or real Bitcoin, they can trust that politics will not devalue their investment.

In addition, many users are drawn to the idea of digital scarcity since it ensures that there will never be too much of an asset available at any one time, which would lead to devaluation. This is particularly attractive for investors looking for long-term investments rather than quick profits due to market movement. Furthermore, Bitcoin tends to offset market fluctuations better than traditional investment options such as stocks or bonds due to their low correlation with other assets.

Ultimately, when it comes down to deciding between gold and bitcoin as an investment vehicle, buyers understand the unique benefits of each option and their similarities, making them attractive investment options regardless of current market conditions. As such, users can trust that buying either real gold or real bitcoin will provide them with an asset that is safe, secure and valuable no matter what the future holds.

Money is a technology, and Bitcoin is better Gold

Money is no longer just a physical commodity like gold or silver. With the evolution of technology, money has become an increasingly digital asset. Bitcoin is one example of this digital currency that has revolutionized how people view and use money. Not only does it offer a secure form of payment, but its decentralized nature and massive network effect have made it attractive to investors and users alike. What makes Bitcoin unique is its value in more than just its underlying technology; it also benefits from an extensive investor history and powerful network effects, which add to its strength as a viable form of digital gold. By combining these powerful elements, Bitcoin has gained the trust of users who understand its value and recognize it as a form of digital gold.

Unlike traditional commodities such as gold, which can be subject to corporate manipulation, Bitcoin is not vulnerable to such manipulations. This is because all transactions on the blockchain are tamper-proof and transparent. As a result, Bitcoin’s value remains unchanged no matter what happens in the world economy. Furthermore, since its decentralized nature means that all participants on the network must agree upon any changes, it makes it difficult for a single entity to manipulate or control Bitcoin’s price.

The fact that Bitcoin cannot be improved also appeals to users. Unlike other currencies or financial instruments, Bitcoin’s codebase is immutable and cannot be changed without consensus from the network participants. This means that no matter how much people want to alter it, they can never rewrite its history, thus ensuring its value remains consistent over time.

Users cannot rewrite Bitcoin’s history because it is an immutable blockchain, meaning that once the blocks have been created and added to the chain, they can never be changed or removed. This makes it secure from malicious actors attempting to alter Bitcoin’s past records. The Lindy Effect suggests that things with longer track records are more likely to remain valuable than those with shorter ones. As Bitcoin has been around for over a decade, this suggests its perceived value will continue to grow. The Network Effect means that as more people use Bitcoin, its network becomes stronger and more useful for everyone involved. This also increases its longevity and user trust in the system’s reliability. Battle Scars are a testament to how much Bitcoin has been through in terms of governments trying to regulate it and other challenges along the way; having survived all this adds credibility and confidence in its future performance. Distribution of Ownership shows us how widely spread the ownership of Bitcoin is around the world; no single entity controls or owns most of its supply, which is an essential asset for any currency since it helps insulate it from market manipulation by large investors. Lastly, Bitcoin’s Fair Launch means that there was no pre-mine or initial coin offering (ICO), ensuring that all coins were allocated equally at launch rather than being unfairly favoured by developers or early investors. These combined properties create a robust user demand for Real Bitcoin, ensuring its long-term viability as a reliable form of digital gold.

The concept of Digital Scarcity as embodied by Bitcoin

Digital scarcity, as embodied by Bitcoin, is a revolutionary concept that fundamentally changes how we think about value, money and the transfer of wealth. Unlike physical commodities such as gold or silver, whose intrinsic value is reliant on their finite supply and limited themselves to transfer by physical means, digital scarcity can be exchanged quickly and securely through a decentralized ledger in the form of the blockchain. Through this immutable ledger, users can send and receive digital assets with confidence in their accuracy, security and validity. This provides unprecedented trust in digital currency transactions without the need for third parties or intermediaries. Furthermore, Bitcoin also provides a robust system of cryptography that protects against counterfeiting and double-spending while ensuring anonymity for users engaged in these transactions. These features have enabled Bitcoin to become widely adopted as an efficient medium of exchange across many different industries worldwide. Ultimately, examining the concept of Digital Scarcity embodied by Bitcoin has provided us with a unique opportunity to explore how digital currencies will shape our future economy and further expand its reach into many different areas of our lives.

It is clear that the concept of digital scarcity, as embodied by Bitcoin, will have a profound impact on our economy and financial systems in years to come. While certain aspects of this revolutionary technology may be challenging for newcomers at first glance, those born post-Bitcoin may possess an innate understanding of how digital currencies can shape our economic landscape. With its outstanding security features and trustless system of transactions, Bitcoin has proven itself to be a reliable form of currency with immense potential value. As we continue toward global adoption, it stands to reason that future generations will fully embrace the power and possibilities offered by digital scarcity – making them well-prepared for whatever lies ahead. 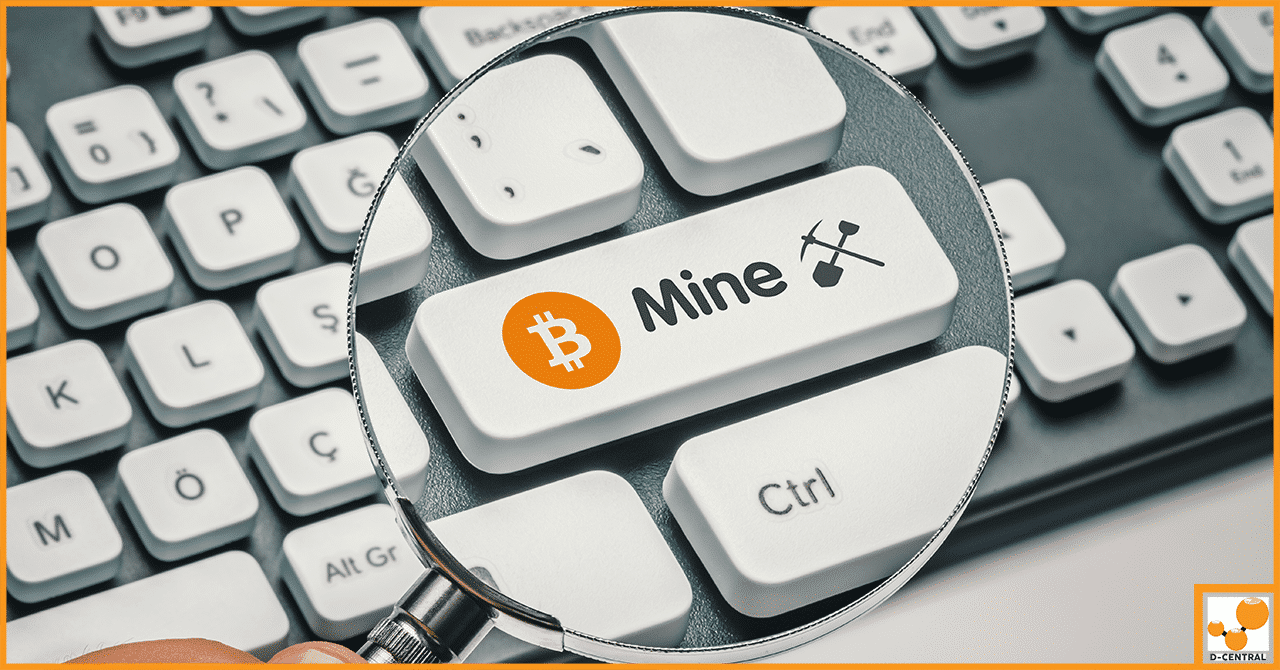 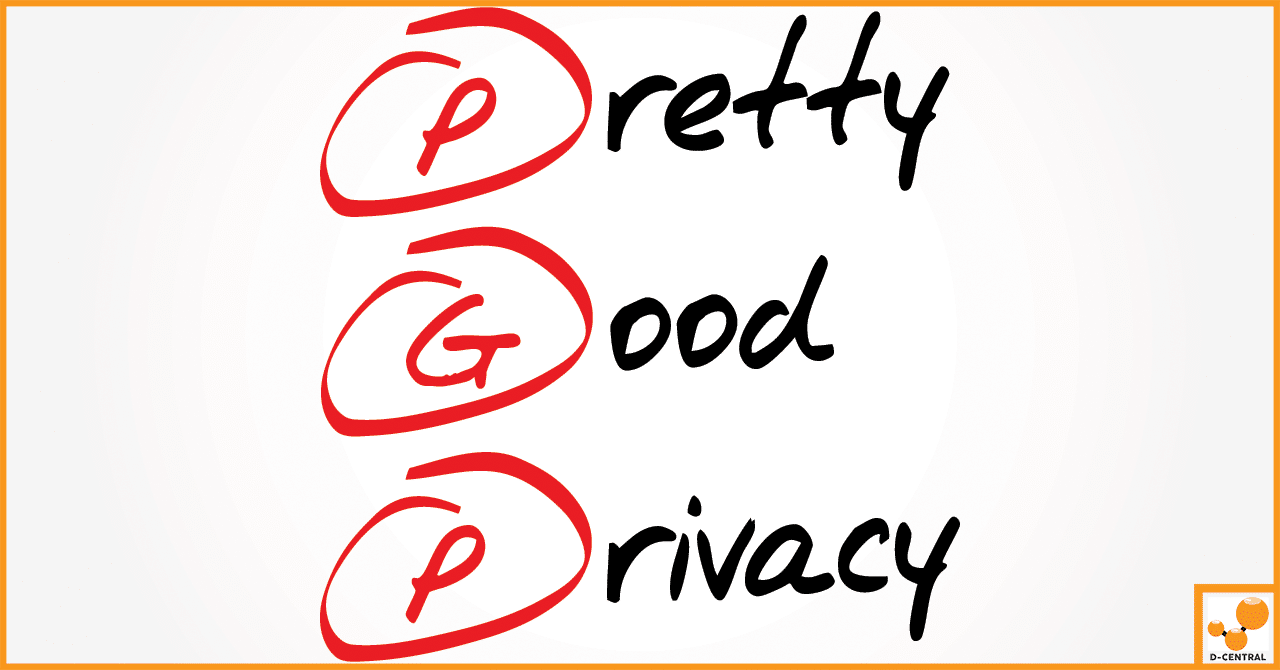 How to Encrypt Messages with PGP

Technological advancement has opened new avenues for hackers. Today, people are very insecure about sending private messages as they are 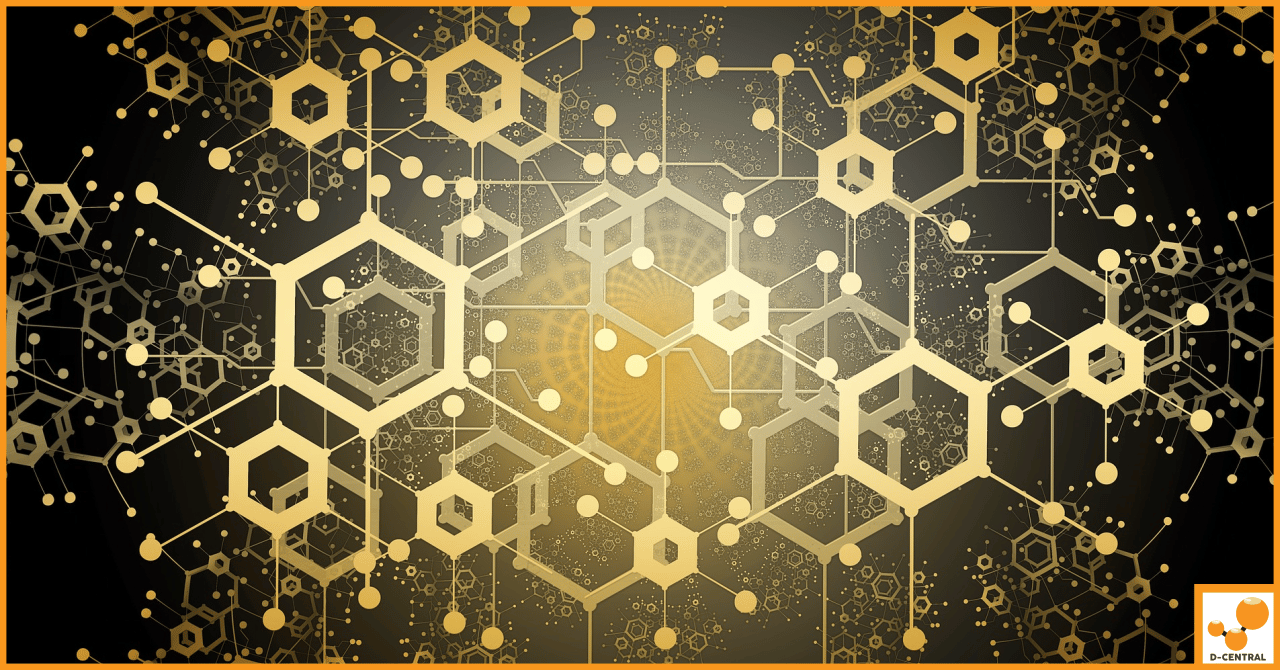 What is a Partially Signed Bitcoin Transaction (PSBT)?

A PSBT is a Partially Signed Bitcoin Transaction. The main difference between a PSBT and a regular Bitcoin transaction is