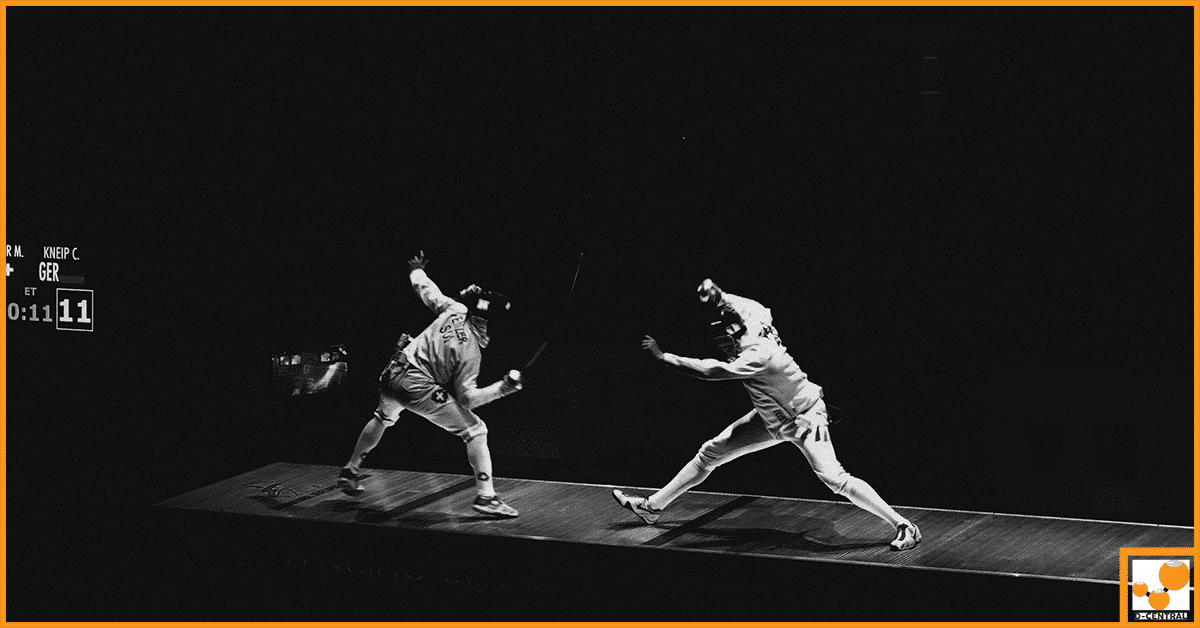 If you have been mining bitcoins and watching the shifting trends in the markets, then you may have noticed that bitcoin mining is getting too competitive. When cryptocurrency was introduced 11 years ago by Satoshi Nakamoto, miners reaped massive profits from the venture. Back then, bitcoin mining was lucrative as miners could easily mine more coins than the cost to mine. However, things have changed, particularly in technology. Additionally, the creation of professional mining centers with more computing power and the changing bitcoin price has made mining more complex and less profitable for individual miners. Still, Bitcoin mining has come a long way, and the mining game has grown bigger than ever before, especially for the more serious miners. As a new miner, there are many factors to consider, such as the coin to mine, the difficulty, amount of computing power, and the hardware to use. Cryptocurrency mining can take a toll on your electricity bills, and if you are not prepared, you may record huge losses instead of making profits.

Did you know that Iceland is one of the fastest-growing countries for digital currency mining? Some of the world’s biggest miners and investors have recently been flocking to the country in droves. Iceland has the capacity and resources required to mine cryptocurrency effortlessly. The country has geographical advantages for hosting many digital currency miners. It has also invested in robust data cables that run through the country and reach both sides of the Atlantic. Data centers that operate throughout expend lots of power for mining to run through successfully. This creates high amounts of heat which mean that data centers have to invest in costly cooling systems to ensure that the systems run at optimal temperatures and do not overheat. Whether mining solo or in pools, to stay competitive, you need to have the facilities that guarantee the utmost efficiency for computing and cooling. In Iceland, it is easy to achieve this as the mining facilities can be constructed such that they allow arctic winds to sweep through the equipment areas and cool them naturally without necessarily using energy to do so. Such countries like Iceland have a competitive advantage over other countries with inadequate resources and power supply. Countries that depend on coal for electricity production may not compete favourably with countries that get their electricity from Hydro and Wind. That means that miners in such countries will suffer power cut-offs as these countries would prefer to export their resources where they get more significant profits.

As already mentioned, electricity is the primary resource when it comes to bitcoin mining. Before you begin investing in robust and efficient hardware, you have to figure out the level of energy consumption and whether this will affect your profits or not. For industrial mining operations, electricity is similarly an essential consideration. The source of power and the cost of power can determine whether the business will be profitable or not. The more powerful the hardware used, the more toll it takes on power consumption. The sword cuts through both miners and investors, as overpaying for energy is not something an investor will be looking forward to. Electricity usage is used in the following two areas;

Bitcoin mining involves solving complex algorithms that shake the computing power. In order to maintain a sturdy production of verified blocks for the blockchain system, the difficulty rate changes about every two weeks. The more complicated the hash rate, the less likely it is for an individual to crack and solve successfully. That means solving the hash and rewarding it is slowed down. The mining difficulty has become more complex over time as more people join the venture. As of May 2020, it is more than 16 trillion. This just proves how difficult it is becoming to mine bitcoin today, and that is where the competition gets tough. Only the serious and seasoned miners manage to solve the hashes as the small-scale miners are left out of the game. Miners now have to invest in serious hardware with more computing power that consumes vast amounts of energy. Since the process takes long enough, it becomes costly, forcing some miners to exit the race.

The bitcoin network is expected to cap 21 million total bitcoins. This is the key stipulation of the ecosystem since its formation, and this limit is placed to attempt to control the supply of the cryptocurrency. Over 18 million bitcoins have already been mined, and only about 3 million is remaining. As a way of regulating the introduction of new bitcoin into the economy, the network protocol halves the amount of bitcoin generated and rewarded to miners every four years. This shifting reward is bad news for big miners as it only means fewer profits. In 2012 the reward was 25 but was halved in 2016 to become 12.5, and in May 2020, it was halved again to 6.25, and it will be halved again in 2024 to 3.125 and so on. Therefore, any prospect miner should know that the size of the reward will only decrease into the future, and that is not all; the difficulty of mining will also get worse. For you or any business to earn from bitcoin mining, your need to invest in efficient hardware. You will need one of the latest ASIC miners, the end result should be good profits for your investment. If the hardware you have invested in is slow, you may end up making losses. Your equipment has to fully utilize the power available and give results.

Before the introduction of bitcoin mining hardware, people could make profits by mining using their home computers and laptops. With the introduction of the Application Specific Integrated Circuit (ASIC), the game changed as it offered over 100 billion times the ability of CPUs. Miners who bought the machine became the new miners and slowly wiped out computer miners. While CPU mining is still possible, it will take months or years to solve a block that may not be profitable in the long run. That means that for you to make any meaningful earnings in this competitive industry, you need to invest in an ASIC miner to solve the hash faster than everyone. The faster you are, the higher your chances of receiving the reward. Don’t forget to consider the high cost of maintenance and energy consumption.

Profits before and after ASIC

Bitcoin mining is no longer the easy coin to mine it was 11 years ago when it started. Back then, anyone could mine and make good profits using readily available resources and average electricity. In fact, there was no investment as you could use any home computer, home internet, and standard electricity rates to mine. Solving the difficulty was much easier until more people joined, who made the algorithm solving more complicated. As bitcoin mining became challenging, people had to find alternative ways to mine faster and get the reward fast. That’s what prompted the industry to generate the ASIC miner—more advanced equipment for mining bitcoins. Anyone who purchased this machine reaped good profits and the only challenge they faced was the cost of electricity. Today, everyone has to compete against the powerful mining rigs that have more computing power, and that’s how mining has grown more competitive.

Bitcoin mining is still profitable if you put the best foot forward. It is easy to obtain the right equipment as there is a vast number of varieties available in the markets today. While the best machines command higher prices, they are worth it. The hardware allows miners to complete blocks faster and earn rewards faster. From what we have discussed above, bitcoin mining is indeed becoming competitive. It is no longer easy to mine bitcoins like before as many factors come into play. Miners have to deal with finding a solution for complex algorithms which gets tougher by the day. They also need to get powerful machines to help in mining, which is obviously expensive. Finally, they’ll need a cheap source of clean energy, which can be found in colocation and managed hosting. 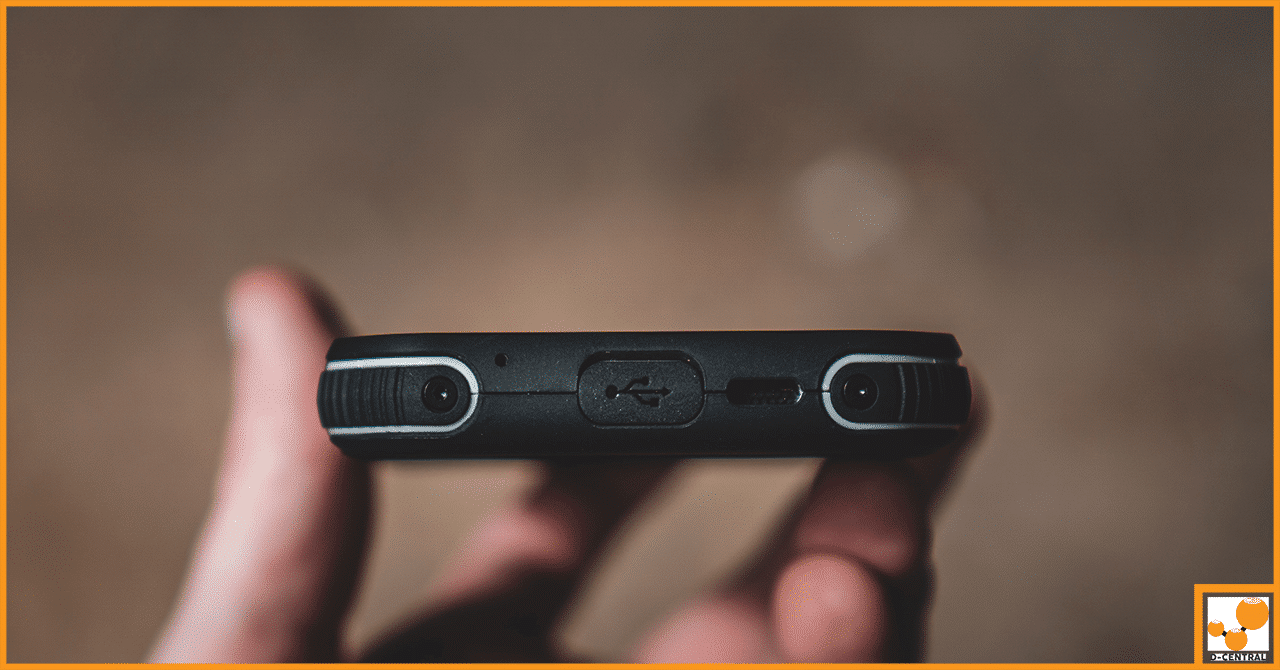 During the past few years, there have been several technological advances. One of them has been the growth of cryptocurrency. 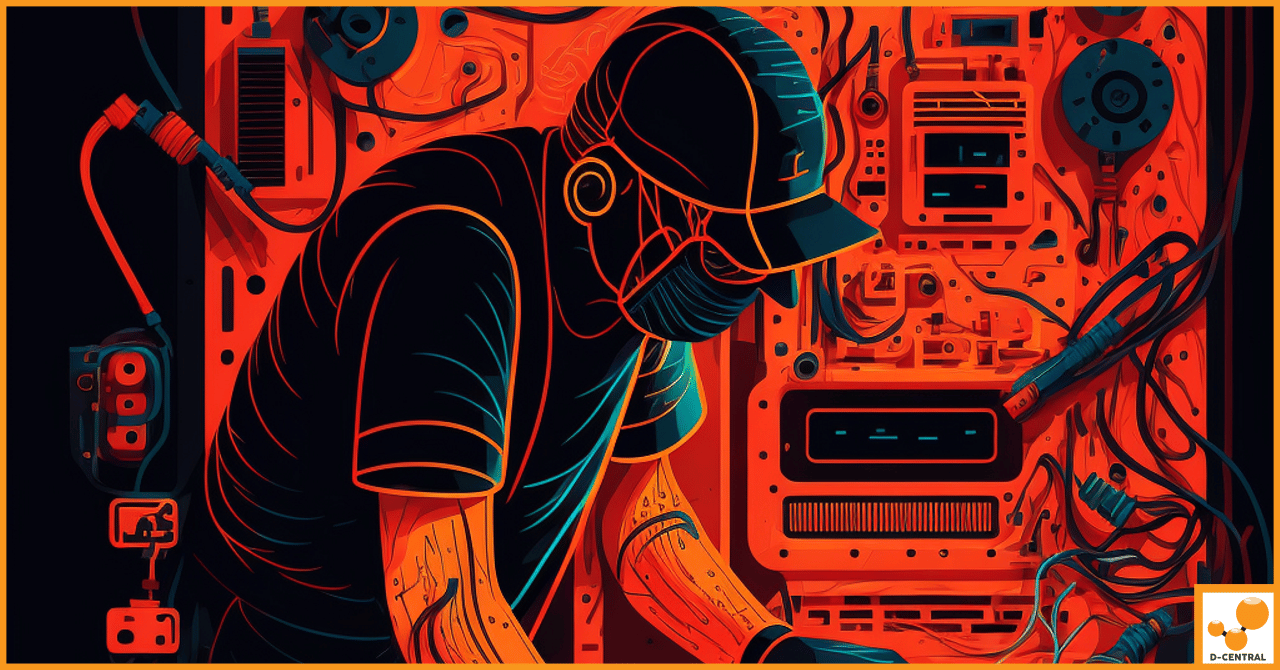 Bitmain’s Antminer is a popular line of cryptocurrency mining hardware. However, many users have reported that the device often experiences 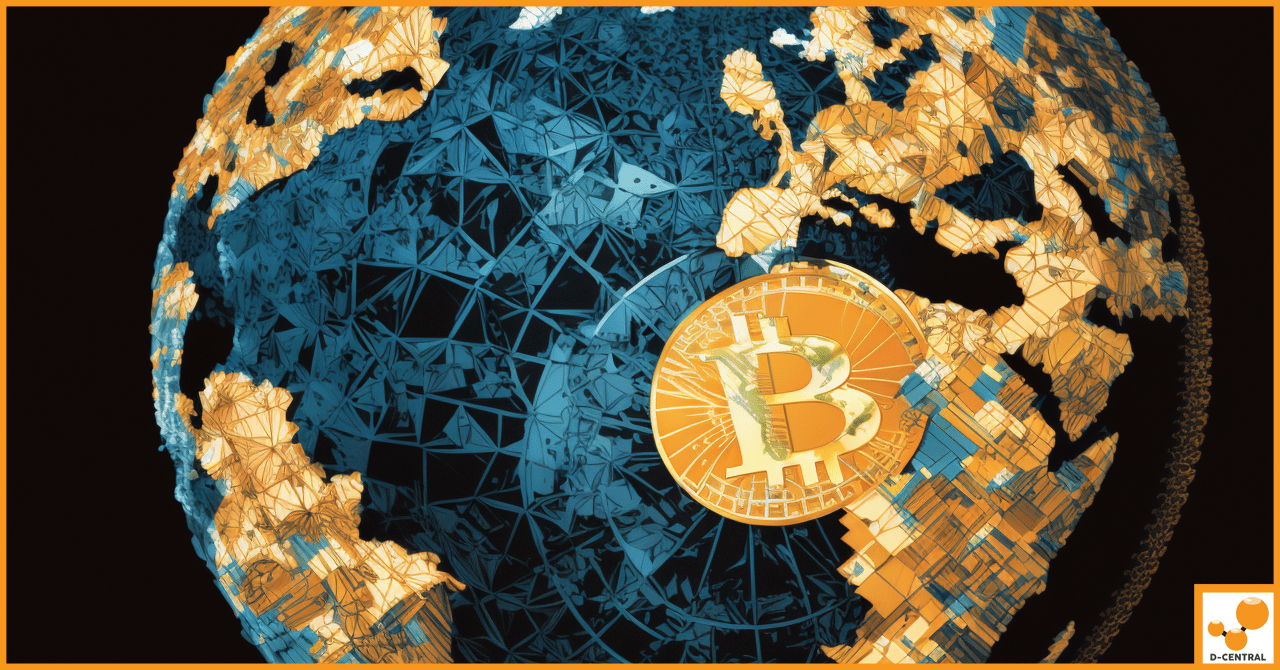 How Bitcoin Can Revolutionize Global Trade and Reshape Nation States

Are you looking to make an investment that could potentially revolutionize global trade and reshape nation states? Bitcoin may be