Why You Should Choose Canada for Bitcoin Mining Colocation 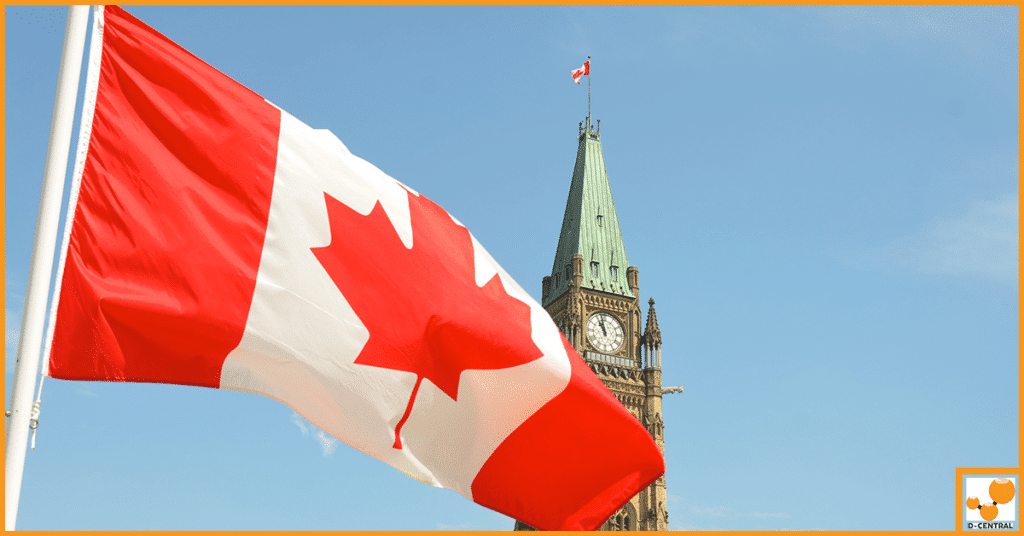 As several players position themselves to reap from the lucrative Bitcoin mining industry, your firm’s location plays a crucial role. Many factors inform your decision to have your site. They may include the availability of energy, the cost of power, and regulations surrounding Bitcoin.

Quebec stands out as one of the leading areas for mining colocation , Canada. Quebec offers cheap, abundant electricity originating from the province’s various hydroelectric operations. The region also has a cold climate. This environment reduces the costs necessary for cooling machines involved in the Bitcoin mining operation. Bitcoin firms also have a lot of freedom to operate as Quebec cryptocurrency laws are favorable. Quebec can be an affordable and reliable mining colocation area.

A Japanese software engineer popularly known as Satoshi Nakamoto started Bitcoin in 2009. While the identity of the founder remains unknown, Bitcoin offers known benefits. Bitcoin enables individuals to perform decentralized, relatively anonymous financial transactions over the internet. Bitcoins are proving to be a crucial form of exchange. Individuals mining them continue to solve various problems when mining. Mining is a complex process that many Bitcoin miners are choosing to do in Quebec for several reasons.

1. Availability of Energy in the Quebec Region

Mining requires an enormous amount of computer power. Statistics show that global mining of Bitcoin consumes around 71.12 TW.h annually. This amount represented 11% of the electricity on the power grids in Canada in 2016. Mining Bitcoin needs a location with a lot of energy. Quebec’s hydroelectric plants provide the power Bitfarms need. Bitfarms enable most cities in the province to consume their excess power.

Administrations in Quebec have also been supportive of Bitcoin miners. The province’s energy regulator released rules designating blockchain as a client group. It also ordered Hydro-Quebec to allocate an additional 300 megawatts for the sector and the 368 megawatts they committed earlier. Companies have four criteria to meet before qualifying to be a beneficiary of this program. They will have to employ several people per MW, have several planned investments in the area, and have adequate heat recovery plans for the mining.

Quebec Province offers some of the cheapest power available. Industrial consumers pay around 5 cents/kW.h. Leveraging the cheap power in Quebec enables a Bitcoin firm to incur reduced costs. The cost of energy in Quebec compares well against several countries. For example, electricity goes for as low as 8 cents/kW.h in the U.S. and 20 cents in Japan. While these figures may seem insignificant, calculating their totals in a year can show a significant difference. This variation means Bitcoin miners are likely to make a profit quickly if they have a mining colocation in Canada.

Areas such as Cowansville and Saint-Hyacinthe are some excellent locations for colocation facilities. These areas are near reliable power sources. They can handle the large-scale Bitcoin infrastructure. Miners also have access to spacious properties near the grid.

Quebec produces 97 percent of its power from hydro projects, meaning it is renewable. The region also produces about 1,245 tonnes of carbon per TWh of electricity. This figure represents between 50 and 240 times less than the average industry emissions in North America. Bitcoin mining in Quebec is clean and cheap.

Some countries have regulated cryptocurrencies. For example, countries such as China are imposing stringent regulations on the sector. Some say their motivations for these rules include their desire to control their money that moves out of the country via cryptocurrencies. Governments are also lifting subsidies they imposed on the electricity for mining operations. These nations claim that the sector consumes a lot of energy, leaving little for other industries.

These stringent measures have helped Quebec cement its place as one of the leading colocation choices for Bitcoin miners. One appeal of Bitcoin is that nobody regulates it. Quebec barely controls them. Miners are moving to Quebec to enjoy the freedom associated with Bitcoin.  The Bank of Canada does not consider cryptocurrency as currency. The bank does not regulate cryptocurrencies, such as Bitcoin.

Computers that Bitcoin miners use to mine generate a lot of heat. Their high energy consumption means they dissipate a significant amount of heat. One must often ensure they have proper cooling to prevent them from overheating. Quebec has a cold climate most times of the year. This surrounding enables you to pump cold air from outside the facility for cooling the machines. Once the air heats, one can circulate them with more cold air from the outside. This mechanism allows Bitcoin miners to leverage the cold weather in the province for cooling their machines. This option reduces the cost of operation as it eliminates the need for air conditioners used in other places.

6. Quebec Province Has Many Areas One Can Put Mining Operations

Bitcoin mining operations involve sophisticated machinery. Miners often set up in a public location that is insecure. Others use equipment in areas they are not familiar with the layout. If your machines are in the regions that you are not confident they are secure, you will be anxious. Quebec region has areas that miners conduct their mining operations. Some designated places include long-abandoned warehouses and other structures. These areas are often secure. Knowing your machines are safe from theft or damage leaves you with adequate time to concentrate on mining Bitcoin. Professional colocation services enable you to leverage local specialists to get the best deal.

7. Quebec Imposes No Extra Fees or Taxes on Bitcoin Transactions

Some countries regulate the cryptocurrency sector, adding hidden taxes and additional fees for transactions. These charges eat into your revenue margin. Mining Bitcoin in Quebec allows you to avoid these expenses. You can conduct Bitcoin transactions without worrying about the share the government wants from your deals.

The Canada Revenue Agency sees Bitcoins as securities. You will need to report the income for taxation if you sell or buy them at a profit. However, experts say paying taxes for deals involving Bitcoins is challenging. They have this viewpoint because there is no framework in the income tax act that says how Bitcoin is taxable. Consulting a firm offering Bitcoin services in Canada can help you comply with these laws.

Bitcoin continues to transform how we do financial transactions. They are decentralized and relatively secret forms of exchange. Some governments see their impact and are putting stringent measures to regulate them. These laws make miners seek other regions with friendly regulations to do their mining. Miners also have to look at other crucial considerations, such as the cost and availability of power, when choosing a new location.

Quebec province is emerging as one of the top mining destinations for miners to set up operations. The region relies on cheap and consistent hydropower from various plants. Mining entities get an application of about 668 megawatts from Hydro-Quebec. This allocation is adequate for firms that meet the selection criteria to mine in Quebec. The region’s charge of 5 cents/kW.h is one of the cheapest electricity in the world. Quebec has cold temperatures that enable people to cool machines without spending a lot on electricity. The low electricity cost ensures miners make a profit as power consumption is the most significant cost center for miners.

D-Central can be your ideal partner as you set up mining colocation , Canada. The firm provides competitive hosting prices, including an entirely managed service. We insure hosted units. Our team can train your staff, repair your hardware, and have rapid interventions. We have a qualified team that is ready to equip you with everything you need to have digital sovereignty. Reach out today and let us help you meet your objectives with Bitcoin.