A discussion of the technical challenges facing bitcoin miners 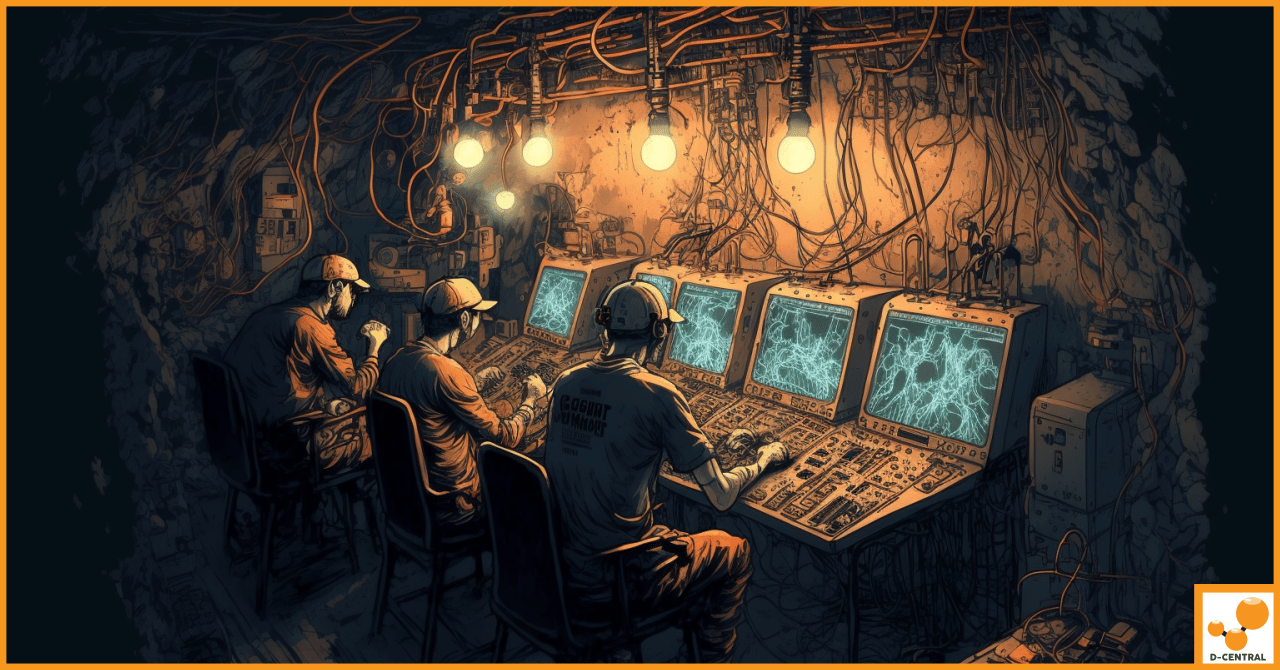 If you are interested in learning about the technical challenges facing bitcoin miners, this blog post is for you. We will discuss the difficulties involved in mining bitcoins, as well as possible solutions to these problems. By the end of this post, you should have a better understanding of the complex process of mining bitcoins.

Mining for bitcoins is becoming increasingly difficult with each passing day. As the number of miners grows, the difficulty of adding new blocks to the blockchain also increases. This intense competition means stronger computers and more sophisticated algorithms are required to receive a reward—making it more challenging to earn a monetary return on your hardware investment. Despite these obstacles, mining coins remains attractive due to the sheer possibility of earning financial rewards, even if it requires a substantial upfront commitment.

The electricity cost of mining bitcoins is also rising, as it requires more and more power to run the computers that do the mining

The cost of electricity associated with Bitcoin mining is a key concern as the demand for successful coin mining increases. As more and more individuals join the network, hardware needs to become more powerful, resulting in greater electricity consumption. This competition causes difficulty levels to rise and reduces profitability, creating an issue for miners trying to make a return on their investments. When miners cannot mine Bitcoin profitably, the demand for power decreases until an equilibrium is reached.

There are a limited number of bitcoins that can be mined, so eventually, miners will only be able to mine transaction fees

For those who don’t know what Bitcoin is, it is an online currency that uses cryptography to secure financial transactions. Unlike traditional currency, there are only 21 million Bitcoins available – and some of these have already been mined. This means that at some point in the future, when all of the coins have been mined, there won’t be anything left to mine. Rather than giving up their mining operations altogether, businesses that mine bitcoins will focus on transaction fees as their source of revenue. As these fees cover the costs of maintaining a safe network and creating new coins, it will remain an attractive option for miners long into the future.

Bitcoin mining is becoming increasingly centralized, as large companies with access to cheap electricity and powerful computers have an advantage over individual miners

Bitcoin mining has become a centralized activity, as big companies with access to cheaper electricity and powerful computers possess an advantage over individual miners. This leaves smaller miners with a diminished opportunity to add newly mined blocks of Bitcoin to the blockchain, which can be detrimental to a decentralized digital currency system. Excessive centralization can lead to issues such as validator collusion, security problems, high transaction fees and restrictions on network governance. As a result, it is becoming evident that countermeasures must be taken to ensure that decentralization persists in the Bitcoin network. This could include incentivized distributed mining pools or alternative consensus mechanisms such as proof-of-stake. In any case, if we are serious about promoting the success of Bitcoin, there needs to be regulation implemented to mediate between prominent players and smaller miners so that decentralization remains viable and the value of the cryptocurrency is maintained.

Bitcoin was designed as a form of digital gold, and its primary consensus mechanism, Proof-of-Work (PoW), was chosen to ensure that no single entity has the power to control the network or dictate its rules. PoW requires continuous energy consumption and authentic resources to run nodes and secure the network, thus preventing malicious actors from manipulating it. For this reason, Bitcoin is unlikely to move away from PoW in favour of a proof-of-stake system.

Proof-of-stake (PoS) systems offer some environmental benefits over traditional methods since they replace the energy-intensive process of miners verifying transactions on the blockchain with stakeholders who can validate transactions and earn rewards in return. However, there are concerns with this approach since it reinforces existing inequality. Those with more significant amounts of money would be favoured over smaller players. At the same time, those already in power would remain in control of decision-making processes within such networks – similar to how shareholders tend to control banks today.

In addition, a move to PoS could undermine the concept of equal participation for all users since those without enough funds would be excluded from taking part in consensus processes. Thus, if adequate measures aren’t taken beforehand, then these types of networks risk creating centralized systems which are antithetical to Bitcoin’s original vision. Additionally, even though PoS offers environmental advantages compared to PoW, it also increases security risks which could have catastrophic effects on global markets and economies if user confidence is lost due to changes in Bitcoin’s consensus mechanism.

Overall, it is evident that Bitcoin mining has become increasingly centralized over the years and could lead to severe issues such as validator collusion, security problems, high transaction fees and restrictions on network governance. While a move to Proof-of-Stake systems may offer environmental advantages and reduce energy consumption, there are also risks associated with them since they reinforce existing inequality in terms of financial power. Ultimately, if we want to promote the success of Bitcoin, then effective countermeasures must be taken so that decentralization remains viable while still allowing miners to profit from their efforts. It will be interesting to see how these challenges are addressed by both users and developers alike as they strive for an equitable system where all participants can benefit equally from its use. 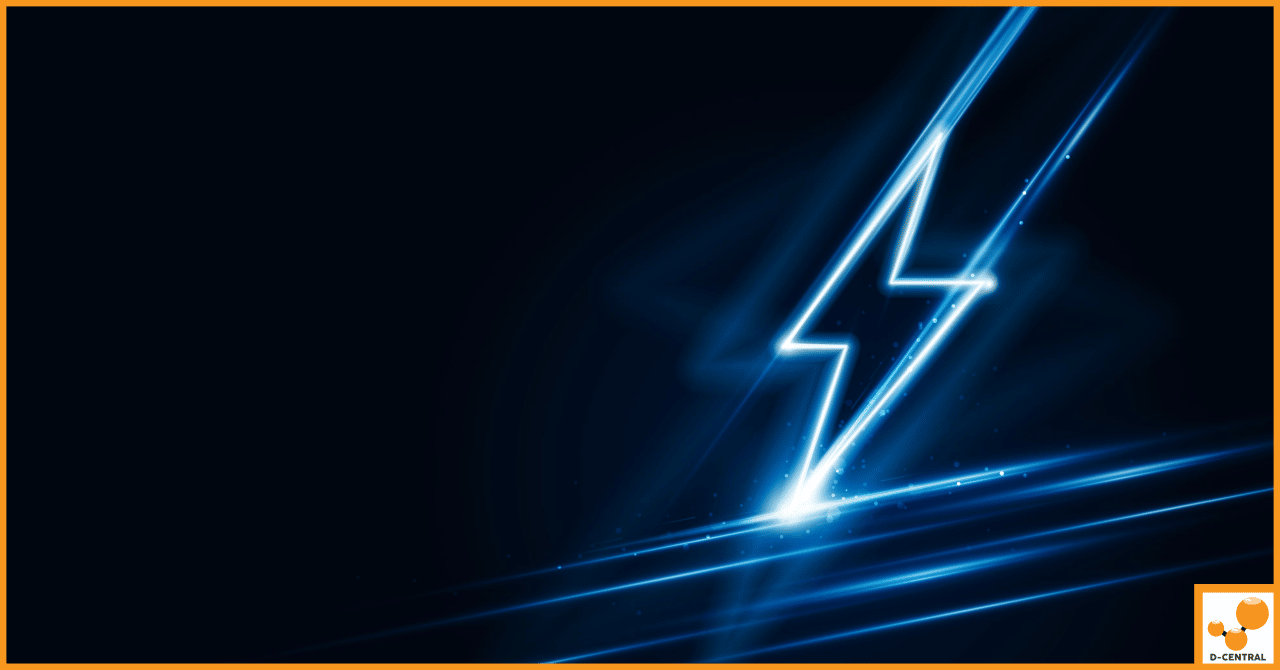 LNURL is a new standard designed to make it easy for Lightning Network users to receive payments. It also has 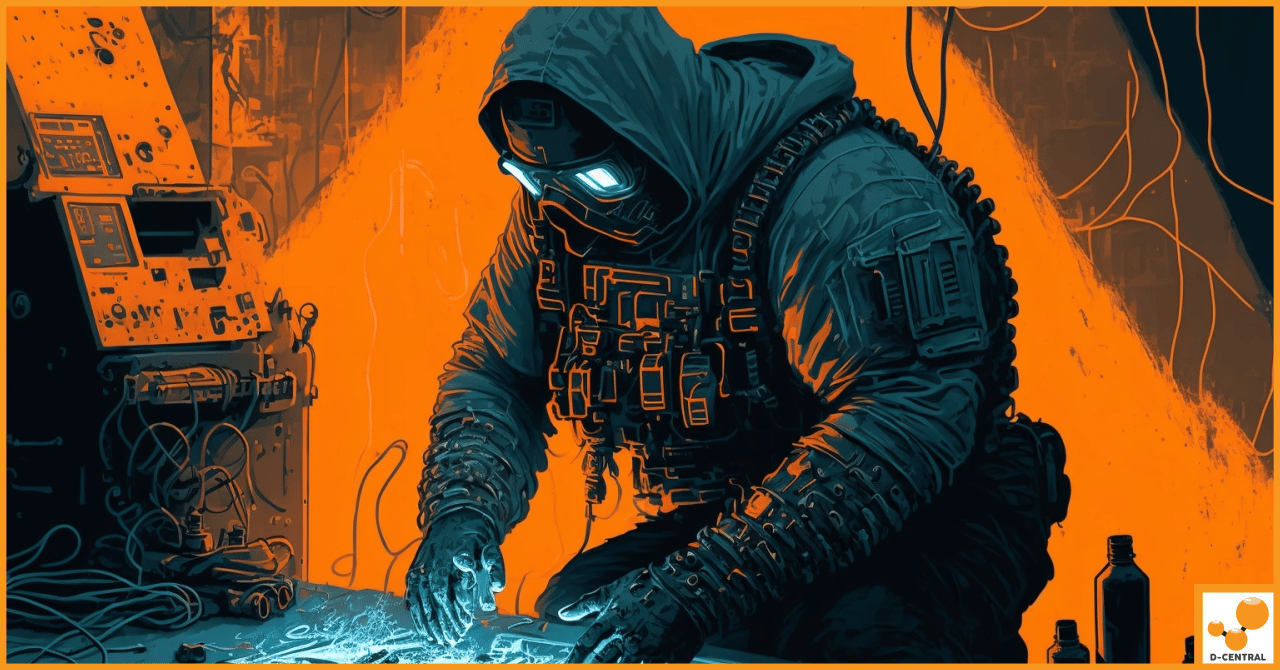 What’s the Best Option for ASIC Maintenance: Do it Yourself or Hire a Pro?

Maintaining ASICs can be a complex task, and it is crucial to make sure that these tasks are done correctly

The word ‘mining‘ took a completely different meaning when Bitcoin entered the scene about 11 years ago. Since then, cryptocurrencies