How to mine bitcoins with your Litecoin Mining Hardware 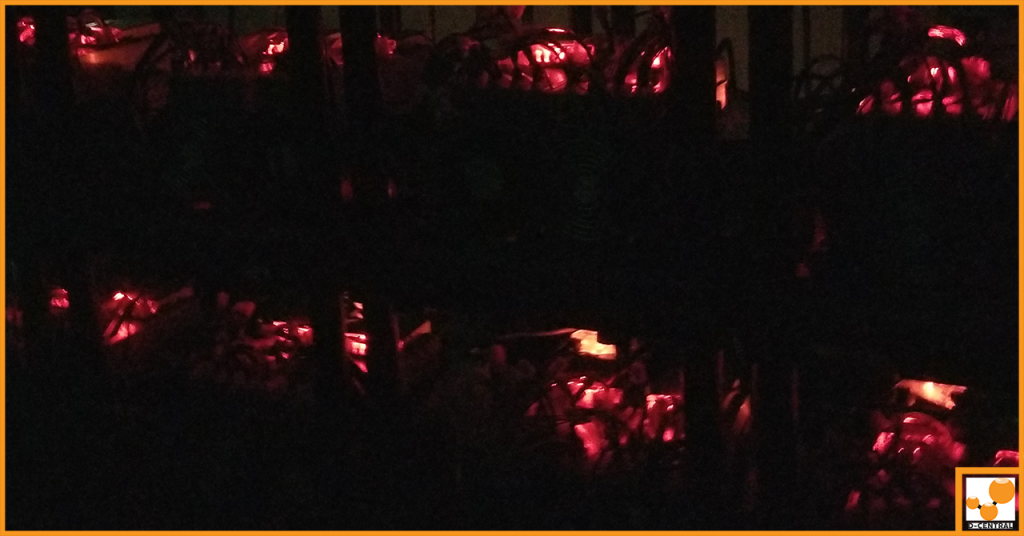 It’s no secret that Litecoin’s mining profitability has fallen dramatically over the past two years. One likely phenomenon is that we’ve seen a significant loss of Litecoin against traditional currencies and Bitcoin. As a result, many mining facilities find themselves struggling with Scrypt mining equipment, unplugged, rather than mining Litecoin at a loss.

This has resulted in a sell-off of a lot of Litecoin mining ASICs. This is a sad irony since the Scrypt algorithm is primarily intended to be an ASIC resistant algorithm. While Scrypt, Litecoin’s mining algorithm, pushed back ASICs for a while, it also “fell victim” to ASIC mining, as manufacturers could find a way to make Scrypt ASICs.

As we explained earlier on our blog, resistance to ASICs is futile. We have seen this story repeated from algorithms to algorithms. The moral of this story is quite simple; if it pays to make an ASIC for a particular algorithm, then development teams will find a way to design one.

Is it worth mining Litecoin/Scrypt?

The answer is neither black nor white. Many factors go into determining your answer. On the one hand, some people mine Bitcoin and Litecoin as a hobby without worrying about its profitability. Still, if profit is your primary goal, two factors will determine whether it is worth it or not, electricity costs and mining hardware costs.

Fortunately, there is a straightforward way to be even more profitable with your Scrypt mining hardware than by simply mining Litecoin, and you can receive Bitcoin payments directly, rather than having to risk further devaluation with Litecoin.

So, how to mine bitcoins with Litecoin mining hardware?

Meet the multi-coin mining pool, #ProHashing. #ProHashing makes payouts per share. They use a proprietary coin selection and trading algorithm to consistently maximize profitability. They distribute your Scrypt mining hashrate between multiple coin arrays at once, allowing you to mine both large and small coin arrays without overloading them. They also perform all transactions near real-time using an advanced trading algorithm that sells coins as soon as they mature rather than waiting several hours like other multipools.

Besides receiving gains in bitcoins, #ProHashing’s operations allow you to earn more money for your hashrate than simply mining Litecoin. No need to trade manually, and unlike other multi-tools, your earnings are fixed as soon as you submit a share. Your income will never decrease due to a drop in the exchange rate of a mined coin. If you want to try your luck, pay-per-last-n shares and solo mining modes are also available.

Another reason why the Scrypt mining algorithm might be worth it is if you have access to cheap mining rigs. It is essential to factor in equipment costs, as mining gear quickly becomes obsolete and inefficient.

We’re seeing a slightly different trend with Scrypt hardware, which certainly poses a greater R&D risk for ASIC makers. Thus, the Antminer L3 + and the Innosilicon A4 + are affordable machines that remain interesting.

Although the L3 + and A4 + are now two years old, they are still a good option for anyone new to mining the Scrypt algorithm. Another notable advantage is the possibility of modifying the firmware of the Antminer L3 +, making it considerably more efficient.

There are currently several opportunities to buy Litecoin mining hardware at ridiculously low prices. This is due to the negative pressure suffered by Litecoin in recent years. While it is questionable whether Litecoin will revise its prices against Bitcoin, it may against the USD. So, a buyer has two options for using Litecoin mining hardware, the first one is to mine Bitcoin on #Prohashing. The second, a speculative buy on a possible appreciation of Litecoin against Bitcoin, which could quickly pay off on material that people sell so little. 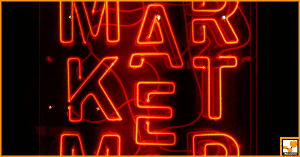 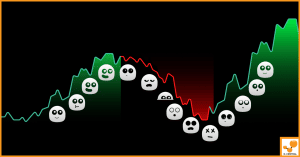 What is Bitcoin mining capitulation?

When the price of Bitcoin falls below the cost of 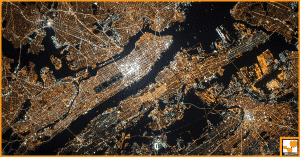 Proof of work, often abbreviated as PoW, is a system