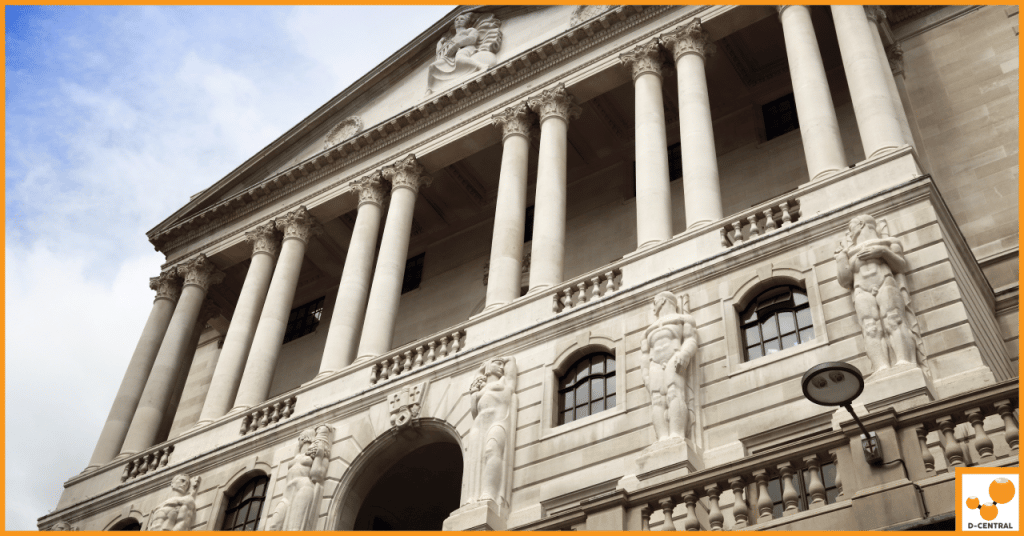 The political-financial institutions of the world are to blame for the destruction we see today. The only solution on the horizon is Bitcoin.

What political-financial institutions am I talking about?

We are talking about commercial banks, investment banks, insurance companies, and brokerage firms. Ideally, these financial institutions offer services to individuals, governments, and businesses. But they are not neutral middle stakeholders. They exist to make a profit and gain power.

The military and industrial powerhouses want a never-ending war, and these financial institutions want never-ending spending. So politicians feed them by treating central banks like bottomless ATM machines.

Look at what this endless spending has triggered so far

Endless life keeps leading to more financial chaos and the human misery that follows. The last few weeks of financial collapse and political turmoil in Great Britain are just one example.

The current system of government and money is unsustainable because they are too entangled. In the past, there may have been ways to keep them balanced, but it’s evident that those don’t exist anymore. We have to change this, or the world as we know it will become increasingly less stable, and people will cry out for order – and accept any form that offers it whether it be a dictatorship, fascism, or worse.

We can’t keep letting politicians use central banks like ATMs

If we don’t change the current system, politicians will continue to use central banks like ATM machines. They’ll fund whatever they want – which is usually pointless projects that only make them look good to their constituents. Everyone loves free stuff, but what people don’t realize is that there’s no such thing as free. Someone has to pay eventually.

Cryptocurrencies speed up the acquisition of resources and financial services in developing countries, promoting economic and social development on a global scale. Bitcoin’s decentralized system makes it accessible to everyone.

The current plans to stop inflation are not working

The numerous, failed attempts to quell inflation with stimulus spending are laughable. Most politicians would rather delay a solution while making the problem worse than take 5 minutes to understand #Bitcoin.

Although the bear market persists and investor confidence is low, the potential impacts of cryptocurrency and blockchain technology continue to amaze many people.

It’s time for the political-financial complex to come crashing down. And Bitcoin is the best option to survive the crash and move forward to a better world.

Bitcoin uses a significant amount of energy to conduct mining. 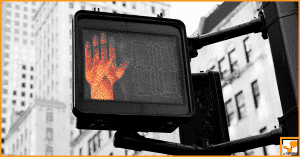 Bitcoin is a fantastic investment, but making sure that each