Why ASICs are Here to Stay for Proof-of-Work Mining 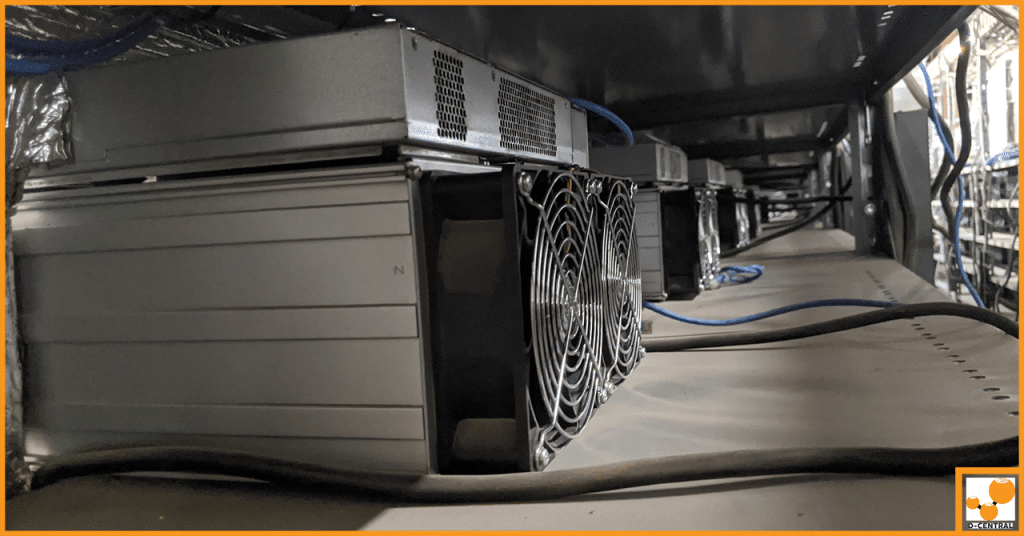 Many people would say the ASIC paradigm in mining is terrible for the Bitcoin network. Yet, ASICs have been proven time and time again for their efficiency and increased hash power, which by default offers greater security. ASIC systems have demonstrated greater strength than home-built GPU systems, and the architecture has given advanced miners the ability to specialize in their jobs, allowing for scale as well as professionalism. Both are significant benefits in attracting additional investors and cash flow for continued growth in cryptocurrency mining. ASIC powered networks are distinguished by their security, being algorithm-based, which makes them much more expensive to attack and compromise.

There Was an Ideal at First

In the proof-of-work realm, however, the whole idea of ​​security also includes combating plots to monopolize or centralize the generation of cryptocurrency. Ideally, because computer networks agree on the shared history of a cryptocurrency unit, no particular party then controls the currency unit. Decentralization demotivates collusion and influence in the market to the benefit of only certain parties. The assumption here is that as power expands, they can, naturally, create the longest chains that, by their nature, repel attackers and compromises. It’s a great ideal.

Even the inventor of Bitcoin, Satoshi Nakamoto, embraced the idea of ​​decentralized creation, essentially summing up its power in CPU/voice phrasing. It forces everyone to play fairly. Switching to an ASIC powered proof-of-work arguably begins to centralize usage and development on the same pools and equipment. This, in turn, arguably, creates the means for centralized control by taking advantage of the inherent standardization used in this type of proof of work requirement.

Then Reality Kicked In

The point is, however, that all Bitcoin ideals and fairness in cryptocurrency arose long before there were explicitly tuned and structured circuits to handle Bitcoin mining. ASICs came into being because of the need for specialized mining computations and greater efficiency than standard CPU tools available early on. Certainly, ASICs promote clustering with more substantial and more efficient resources, not an argument. However, it also provided the means to create robust, larger and more popular mining pools, creating more wealth for everyone involved than they could have produced on their own. Once ASICs came on the scene, it just didn’t make sense for a serious operation to try and keep mining with standard CPU and GPU rigs.

Based on the equipment, the ASICs weed the chaff from severe mining players. Unlike the standard processor configuration that anyone can leave from Amazon or the local computer component store, ASIC equipment needs a lot of cash flow to buy and get. No surprise, the design of the tool favours significant players who have the means to finance the process.

However, based on proof of work, ASICs are more effective. The majority of bitcoins are generated by, unsurprisingly, groups of miners running ASICs. Various players are showing multiple fronts of alternative platforms, but ASIC mining is now a dominant role in the daily production of cryptocurrency.

Even Naysayers are Getting on Board

Many mining players who were previously resistant to ASICs have jumped over the fence to take advantage of the inevitable ability to earn more through ASIC chipsets compared to generics. Monero, for example, saw production boosted by 400% in November 2017 and was subsequently exposed to being impacted by Bitmain’s move to an ASIC platform for production. Monero eventually closed that window later with a different proof of work requirement. Still, it was clear that ASICs were a production winner, even in an environment that was supposed to be ASIC resistant. Ultimately, ASICs are here to stay, and people can pretty much expect proof-of-work testing of ASICs to be the norm.

Will ASICs become so mainstream that they become a go-to platform for any serious cryptocurrency proof-of-work campaign? There is a reasonable probability that this will happen. The big chipmakers are entering the industry and starting to enter a territory that was previously dominated by Chinese chipmakers. When that happens, it’s a safe bet that not only do ASICs become the platform of the day to work with, but they also become the design basis for the community.

Most realize that a proof of work approach to ASICs is the way to go; it both supports an efficient production platform, offers notable security and saves users the trouble of having to adapt to each new fork or algorithm change. Granted, there is still the potential for ASIC-based collusion or control, something the original Bitcoin theorists often feared. However, with so many players involved who are poised to make a better profit competing and evolving with ASICs, it will not continue to hold for very long. And where there is money to be made, there will always be new entrants who want a piece of that gold, forcing even the most important player to compete or lose ground over time. This paradigm was proven successful during the California Gold Rush of the 1800s, and cryptocurrency turns out to be a digital repeat of the same market dynamics.

The Proof is in the Pudding

At D-Central, we’ve found that with the support of ASICs for cryptocurrency mining and proof-of-work development, there are significantly fewer negative surprises and exchange rate shocks between types of currencies, a common problem with the aspect of falling block wins and the workaround. Instead, the platforms supported by ASICs and associated proof of work products tend to be more stable, have a broader acceptance base, and ultimately produce a profit and a longer payoff for the mining operations involved, which are compatible with the format and approach of the chip. Contrary to the prediction of the great Bitcoin takeover often predicted with assimilation into ASICS protocols, we find that the platform offers increased security, stability and security. Once commoditized, these benefits continue to grow for everyone involved while enjoying the significant advantage in computing efficiency that ASICS has on GPU rigs.

PrevPreviousWhat is the hash rate in Bitcoin, and how does it affect the mining process?
NextAn Overview of Bitcoin’s Security ModelNext 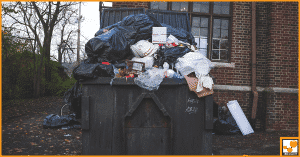 Is the PoW System Wasteful? 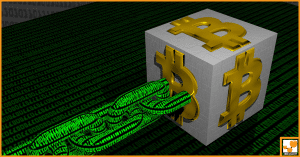 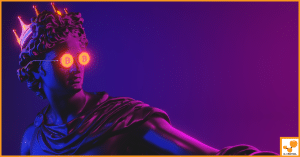 Cryptocurrencies and blockchain technology have the potential to liberate people