The future of bitcoin mining with the Antminer S9 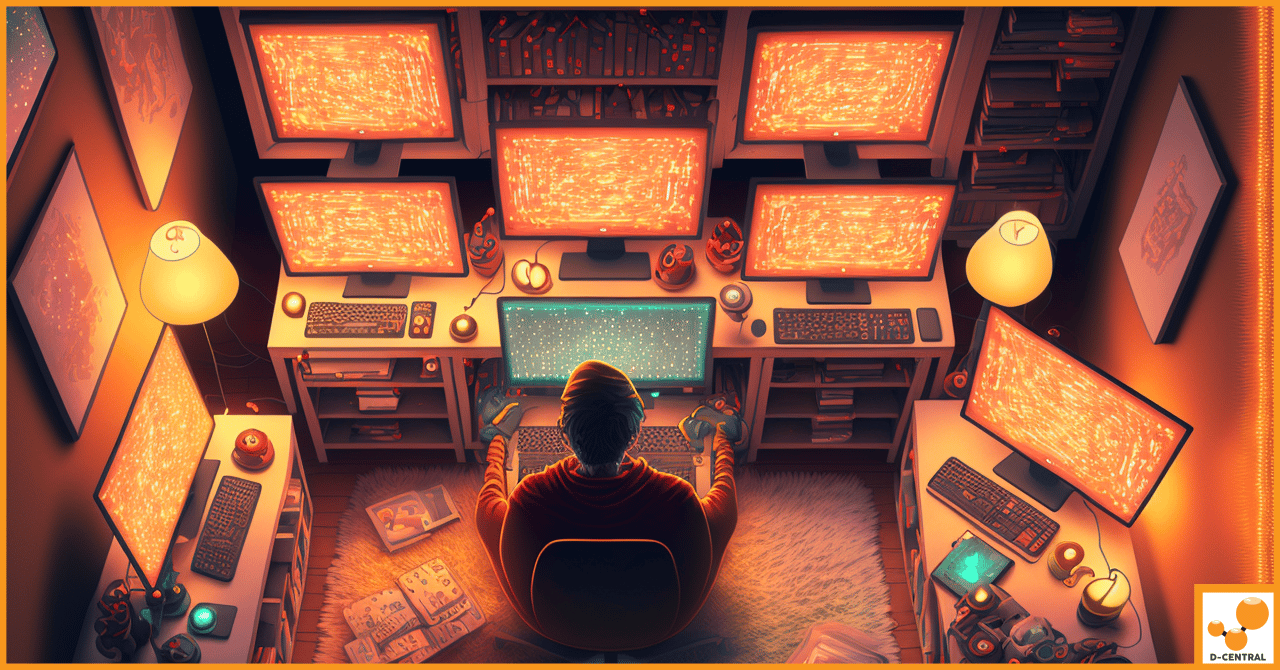 The Antminer S9 is one of the most popular and powerful Bitcoin mining rigs on the market today. It features a 16nm chip architecture, which provides high hashrates for maximum efficiency. The rig also includes a built-in power supply, an efficient cooling system, and support for multiple currencies. With its combination of advanced technology and cost-effective design, it’s no surprise that the Antminer S9 has become such a hit with miners all over the world.

Advantages of using an Antminer S9 for bitcoin mining

The Antminer S9 is one of the most popular and widely used bitcoin mining machines on the market today. With its high hash rate and low power consumption, it’s no wonder that miners are turning to this machine for their cryptocurrency mining needs. The Antminer S9 offers several advantages over other models, including a higher hash rate, greater efficiency, and lower electricity costs. It also comes with built-in safety features such as temperature control and overload protection. In addition, the device can be easily set up for optimal performance without any special technical knowledge or experience required. For these reasons, the Antminer S9 has become a go-to choice for many miners looking to maximize their profits from bitcoin mining.

The Antminer S9 is an older model of Bitcoin miner, first released in 2016. It has since been succeeded by newer models, such as the Antminer S19 and S19 Pro, as well as the M30S series by MicroBT. Here are some key differences between the Antminer S9 and more recent ASICs:

It’s important to note that the mining landscape is constantly evolving, and new models of ASICs are being released all the time. It’s always a good idea to do your own research and compare the specs of different models before making a purchase.

How to set up an Antminer S9 for optimal performance

Setting up an Antminer S9 to achieve optimal performance requires a few steps, including downloading and installing custom firmware such as VNish or BraiinsOS. For best results, it is important to make sure that all connections are secure and the ambient temperature is suitable for running the miner.

First, download the desired custom firmware onto a Micro SD card with 8 GB or 16 GB storage space. Then use software such as Etcher to flash the image onto the SD card. Once complete, adjust the jumper on the control board so that it boots from the SD card instead of NAND memory and insert the SD card into the Miner (Control Board SD Slot).

Next, connect all fans to their respective FAN connectors on the control board using Fan PWD extension cable, then ensure that all connections are secure between hashboards and power supply as well as between miner and network (LAN cable). Finally, connect power adapter to outlet with its own switch and turn it on.

Investing in an Antminer S9 for bitcoin mining can be both profitable and risky. On the one hand, investing in an Antminer S9 offers high mining performance, with hash rates of up to 14 TH/s per device. This is coupled with a low power consumption of around 0.8-1.4 kW, meaning that these devices can operate without generating excess heat and noise. Additionally, the large pool of miners available means users can purchase older models at lower prices than buying new hardware.

However, there are several drawbacks to investing in an Antminer S9 for bitcoin mining. First, the cost of obtaining these devices and running a mining operation can be high. This includes upfront costs, such as purchasing hardware and electricity and equipment maintenance. Users should remember that they may need to replace their Antminer S9 if it becomes outdated due to technological advancements or increased difficulty levels on the Bitcoin network.

Deciding whether or not to use an Antminer S9 for bitcoin mining is an important decision. There are a number of factors to consider, such as cost, efficiency, durability and performance. It’s important to weigh the pros and cons of each option before making your decision. The Antminer S9 is one of Bitmain’s older models, first released in 2016 and now on the lower end in terms of efficiency compared to more recent releases. However, it still has its advantages – it is relatively cheap (under $400), and there are plenty of resources available online for customizing, repairing and operating them. On the other hand, newer models like MicroBT’s Whatsminer M30S+ offer higher hashrates with better efficiency but come at a much higher price tag than the S9. So ultimately, you need to decide which option best fits your budget and needs before deciding which miner will be right for you.

Tips for setting up a successful home-based bitcoin mining operation

Setting up a successful home-based Bitcoin mining operation requires careful consideration of hardware, electricity costs, power supply and cooling. Choosing the right ASICs (Application Specific Integrated Circuits) for your needs is key to ensuring that your hardware runs efficiently and cost-effectively. It’s also important to consider the cost of electricity in your area when setting up a mining operation as it can be very energy intensive. A high-quality power supply will help ensure that your hardware runs smoothly while keeping temperatures at a reasonable level with fans or air conditioning can help reduce damage and extend the life of your ASICs. Finally, selecting an appropriate software option and joining a mining pool can increase chances of finding blocks while staying informed on the latest developments in hardware and software ensures you remain competitive within this ever changing landscape.

Future outlook on bitcoin mining with the Antminer S9

Using an Antminer to mine Bitcoin as a space heater for your home in the winter may seem like an unorthodox idea, but it is becoming increasingly popular. By taking advantage of the heat produced by mining cryptocurrency, you can save money on electricity and reduce your environmental impact. The Antminer S9 has become a popular choice for those looking to mine Bitcoin at home as a heater. This is because it is energy efficient and produces enough heat to keep an entire room warm. Additionally, its low upfront cost makes it attractive for novice and experienced miners. However, the future outlook of bitcoin mining with the Antminer S9 is uncertain given recent developments in the crypto industry, such as increased competition from other miners and difficulty levels on the bitcoin network. Nevertheless, by understanding these potential risks and taking steps to offset them, users can make informed decisions about their investments to maximize profitability while minimizing losses. 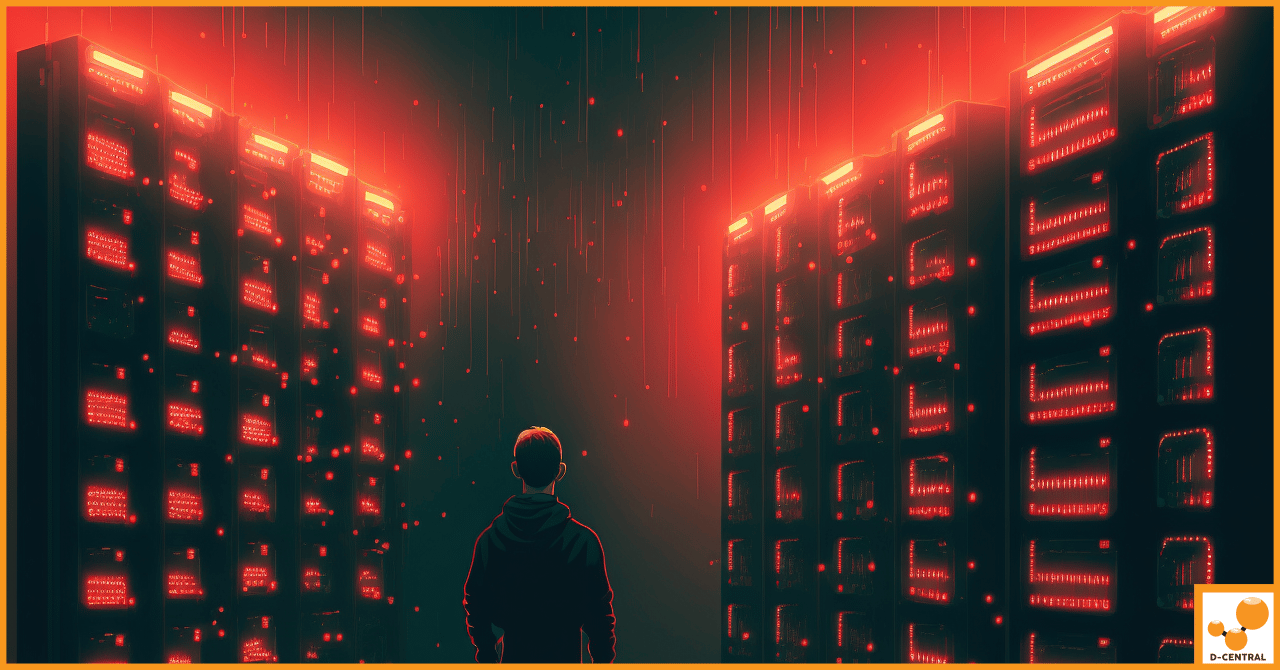 A comparison of the Antminer L3+ to other popular Bitcoin miners

The Antminer L3+ is an ASIC miner designed for Litecoin mining. It is one of the most efficient miners on 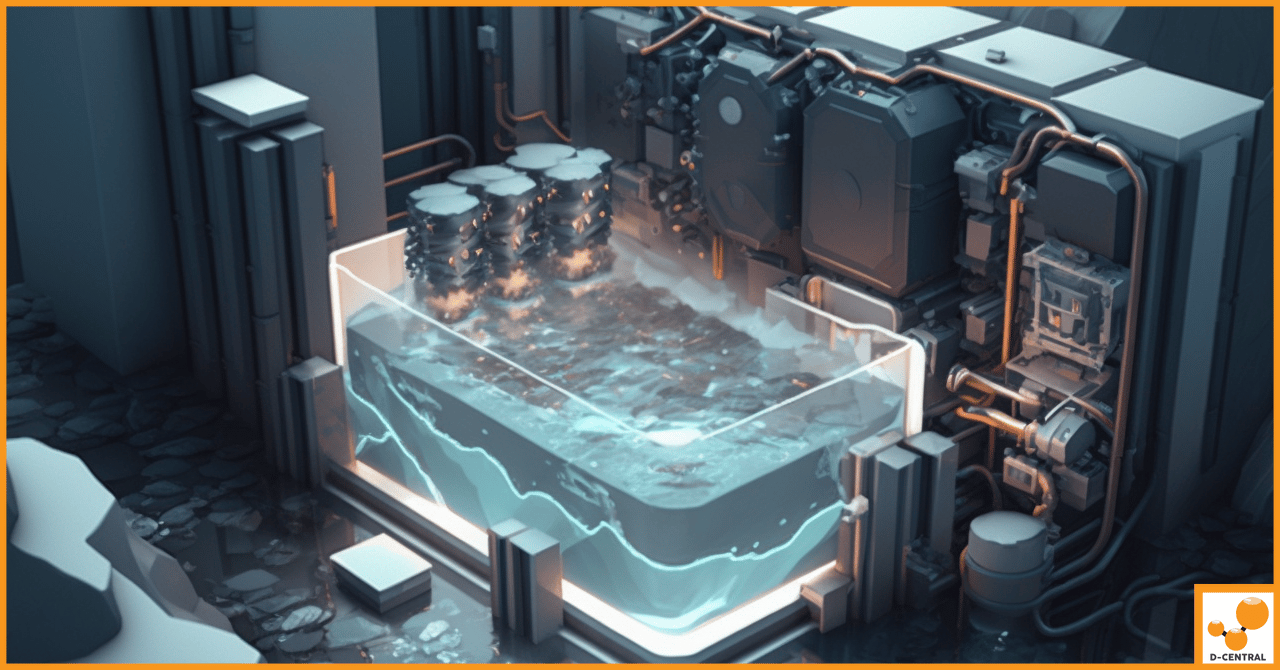 Investing in Immersion Cooling: The Benefits of Maximizing ROI on Mining Operations

Are you looking to increase the profitability of your large-scale ASIC mining operation? If so, then immersion cooling could be 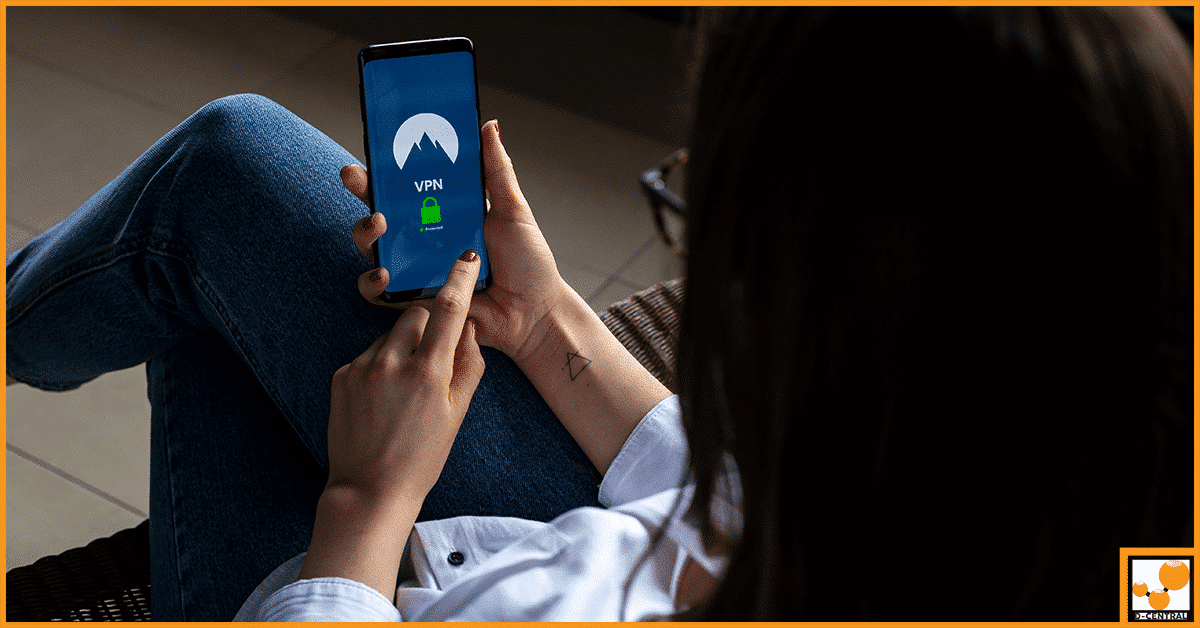 What are VPNs are which are the best options for you? This article will truly answer all your questions and