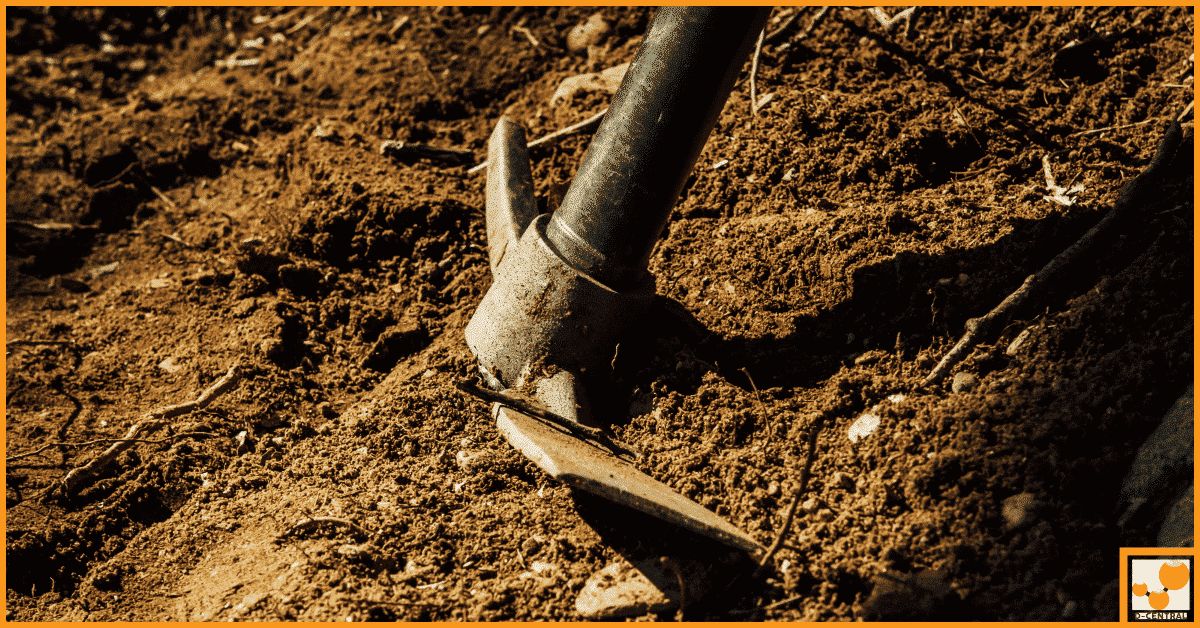 What rings in your mind whenever you hear people talk about “bitcoin mining” online or offline? Well, for most people, their minds begin wandering around striking it rich as depicted in most fantasy tales. Less glamorous and usually uncertain, bitcoin mining is a high-power computational protocol that seeks to solve complex mathematical problems to reward miners. The luck, resources, and the effort that bitcoin miners need for them to reap huge profits is the equivalent to the dedication by a miner trying to obtain gold from a quarry.

What Exactly is Bitcoin Mining and What You Get From It

The fruit of bitcoin mining is twofold. First of all, when you use a computer to solve complex problems, you are able to produce new bitcoin unlike in physical mining which can produce gold from the ground. Secondly, miners solve computational problems and in the process, they make the bitcoin network secure and trustworthy. How? The bitcoin network verifies all transactions and payment information.

In simpler terms, bitcoin mining is similar to mineral mining, only that the former occurs in the digital space, purely. One similarity is that the two are costly and energy-intensive. Bitcoins are produced from a bitcoin block found on the internet. Bitcoin mining is often more of a lottery than a process of locating an ore with gold. For example, you will realize that the actual process of winning new crypto coins is contingent on the guesses you- the miner- makes. What this means is that if you make a right guess, you strike it rich. If you make a wrong guess, you will of course miss the coins. However, the guesses miners make are not random guesses like those made by soccer gamblers. Instead, they’re highly informed guesses that require a lot of resources and energy. For a guess to even reach the level of testing, you need to input a lot of energy and you shouldn’t be surprised if your guesses fail, wasting energy from your pocket.

Basically, miners buy powerful chips meant for bitcoin mining and use special software to force the network to complete complex mathematical problems day and night. If miners dig through the rocks successfully, they’re rewarded with some bitcoins. Bitcoin operates on a public ledger framework, where bitcoin nodes give their approval to prevent double-spending (one bitcoin being spent more than once).

So, how do miners take part in bitcoin mining?

Miners create bitcoins and add them to the general circulation. This creates a fully functional cryptocurrency network. However, bitcoin mining is a very risky process. Talk of heavy lifting from the computing chips, loads of electricity, strong internet connection, powerful cooling, and such yet there’s no guarantee that you will get a reward at the end of your toil.

Its physical activity of digging is the reason it is referred to as bitcoin mining. Bitcoin is a digital token that doesn’t require excavation or panning to get the “ore” but it has a form of mining, which is where the term “bitcoin mining” comes from.

Miners download bespoke mining software (there are other options) and compete with other miners. The software records all transactions into blocks before using a Proof-of-Work verification mechanism to secure the network from DoS attacks and double-spending. This process also involves hardware guessing until the system has found the correct guess.

Such intense computational processes are further hampered by difficulties caused by more miners attempting to create more blocks in the chain. A miner or a pool that becomes the first one to create a PoW for a given block wins the transaction fees and subsidies from the Bitcoin network. The subsidies consist of new bitcoins generated through mining.

There’s no guarantee that an individual miner or a pool will produce the correct guess of the integer required to confirm a block and as a result, earn a reward and the subsidies. In fact, that is the main reason why individual miners join pools. The worst part is that the rewards you can get from a pool can be smaller than what you can make as an individual miner. The thing is, a winning pool will see the reward shared among all members. A collective winning chance is truly an easier way to get value for your investment. 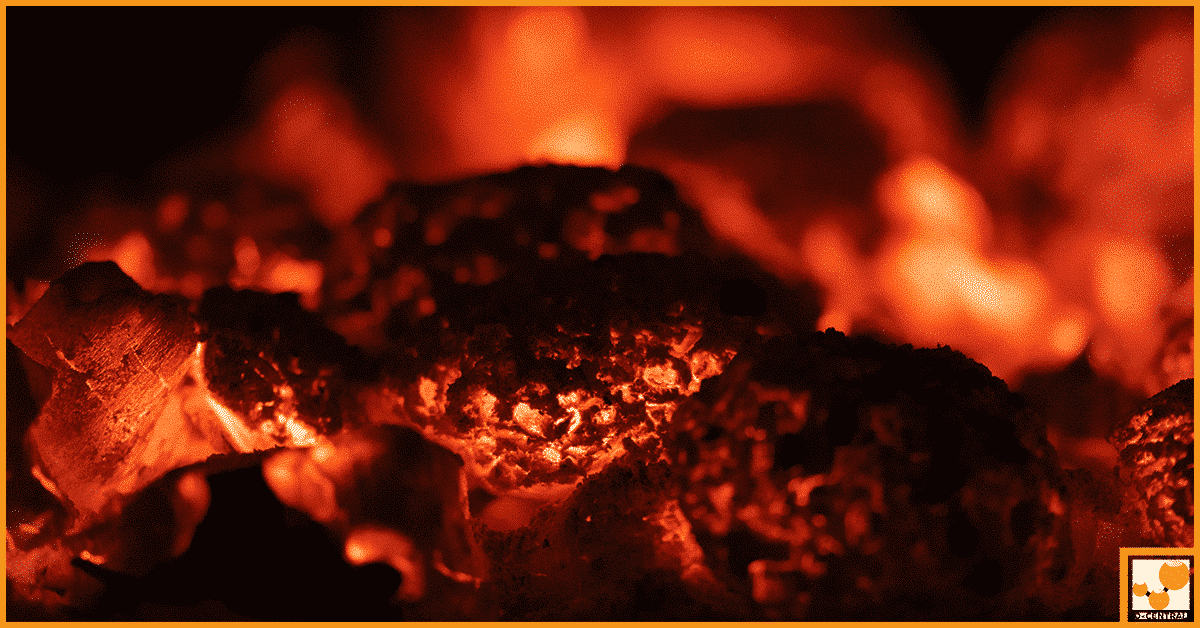 A fallacy exists that Bitcoin mining relies on coal-fired energy. While some areas of the world continue to rely on 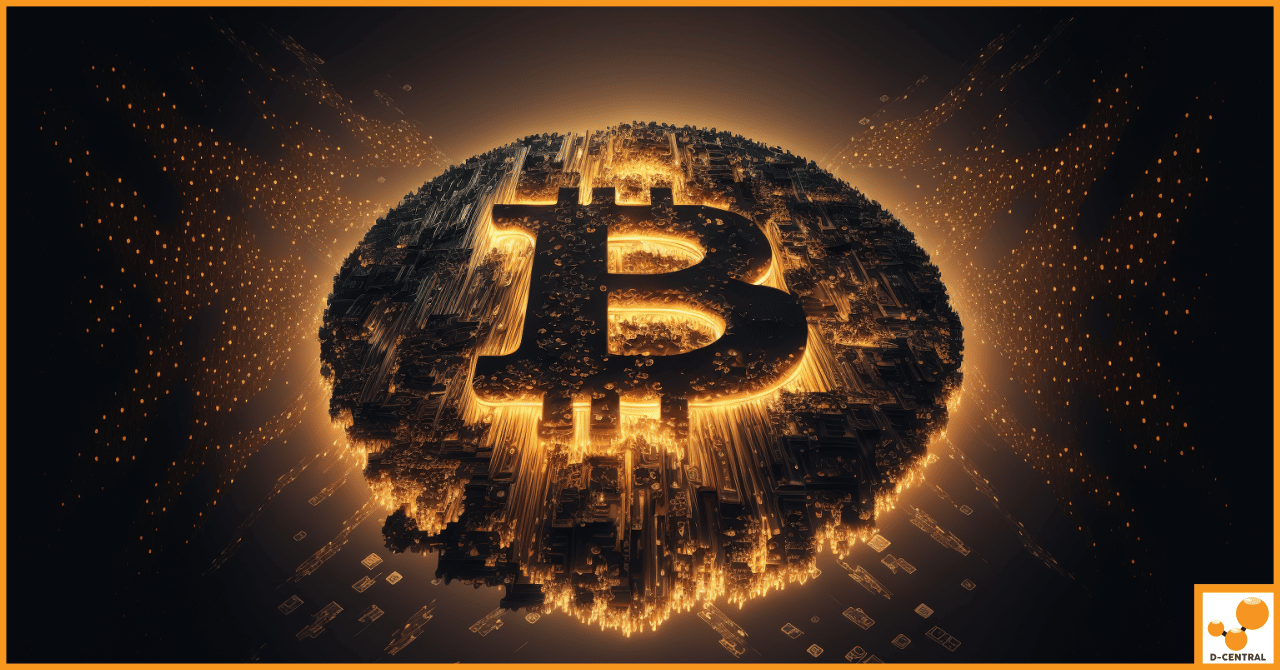 The Energy Cost of Bitcoin: Is It Worth the Price? 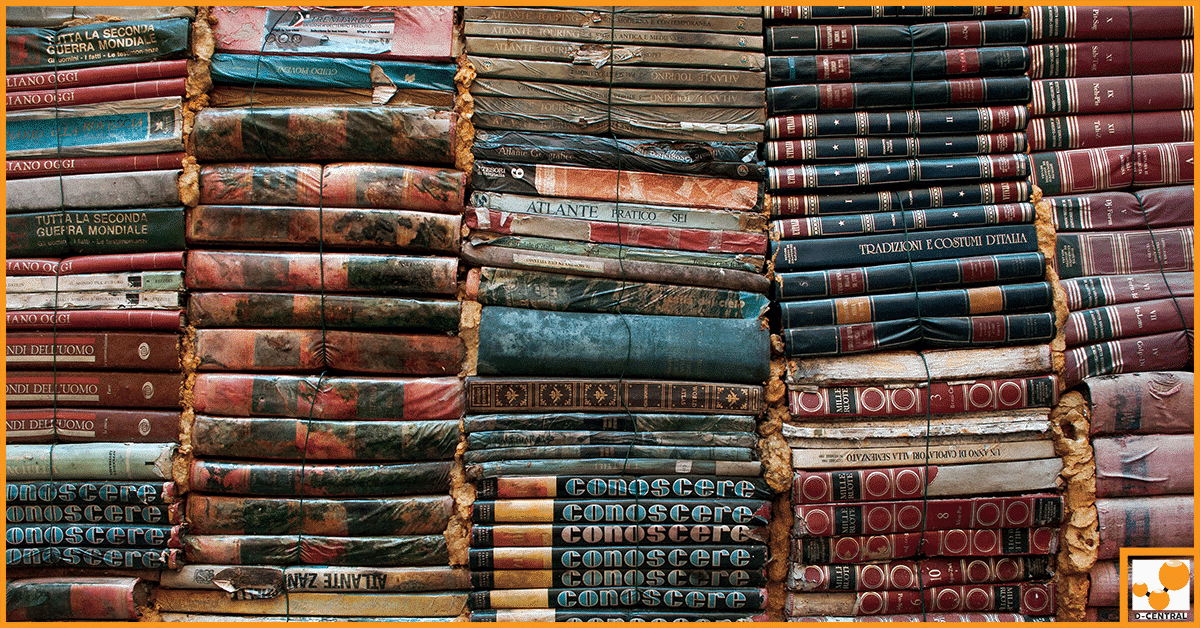