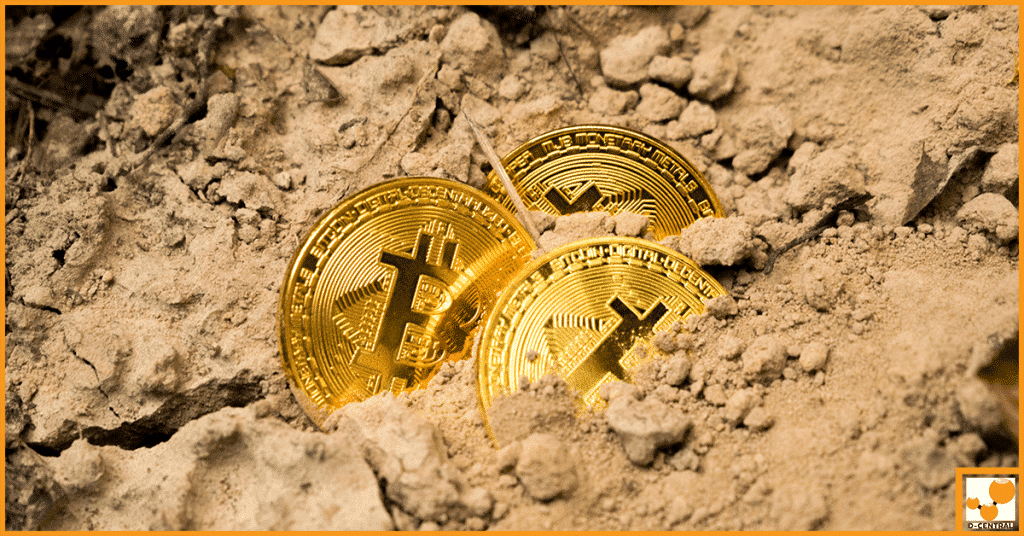 There are lots of ways to get involved in the world of Bitcoin and this world is growing quickly. One of the ways that people can get more involved when it comes to Bitcoin is to become a Bitcoin miner. For those who might not know, Bitcoin mining is the practice of taking hardware, hashing until you solve the mathematical puzzle and finally creating new Bitcoin blocks containing many Bitcoin transactions. In order for someone to make money doing this, the new block has to be broadcasted and verified by the other nodes. All blocks has to be verified, which is a part of the security model. Once a block has been verified, a subsidy and transaction fee is awarded to those who made the new block. This is how Bitcoin mining works in a nutshell. Now, while Bitcoin mining is great, it is important to note that there is no guarantee that someone will actually make money by mining Bitcoin. It is actually harder for someone to mine Bitcoin on their own, which is why many people decide to join a pool of Bitcoin miners.

The first step that people have to follow when it comes to joining the world of Bitcoin mining is to purchase the miners themselves. This is equipment that people have to have if they want to get involved in Bitcoin mining. Two of the major manufacturers that are currently making miners are MicroBT and Bitmain. Both of these are able to be purchased directly from their sites, which are located at:

Now, even when purchasing these miners, there are a few important points that people need to consider. First, people need to think about the hashrate the miner has. Second, people need to think about how much electricity they use. The goal is to figure out the profit of the mining hardware so that people can make the best decision for them. Remember your electricity rates also matter for much of the equation as this is normally very power-hungry. Therefore, where people are located might also have an impact on their profit. Electricity costs more in different parts of the world even if the price of Bitcoin is relatively stable from place to place. It is a good idea to run some calculations based on the kW of electricity (and their cost) in different places, compare this with the rate of Bitcoin generation, and come up with a net profit. This will help people make the right decision for their needs. Now, once someone has purchased the hardware they need to mine Bitcoins, it is time to move on to step 2.

Step 2: Join a Mining Pool After Setting Up Shop

Now that people have a miner, the next step is to set up the miner itself. In general, the process involves taking an ethernet cable (which is required to make sure people have the fastest internet possible), plugging in the miner, and then navigating through the admin panel of the miner itself. This means finding the IP address from of the miner once it has been connected to the network.

For miners who are going through this process the first time, they might have trouble finding the IP address for the miner. The best way to handle this step is to go to the manufacturer’s manual. There is usually a tool involved that will help people find the IP address for the miner. Once the control panel of the miner has been accessed, it is possible to add the account information for the mining pool to the miner itself and start the process. There are even ways for people to control multiple miners at the same time, helping them boost the revenue and their profits. Of course, as people get going, there are ways to make the miner more efficient. This is where the idea of optimization comes into play.

Step 3: Get the Most Out of Each Miner

Those who are trying to make a profit off of the process of mining Bitcoin need to make sure they are getting the most out of every miner. This means keeping track of how much electricity each miner is using. While this might sound complicated, the reality is that this can be done using a simple electricity meter or a metered PDU.  Remember that by lowering the hash rate, people will get less out of the miner but they might also be using less electricity per hashes, causing the net profit to go up. In some cases, driving up the hashrate and using more power will raise electricity bills but might also lead to more revenue. This could mean more profit. It is a good idea for those who are interested in mining Bitcoin to play around with the settings on the miner itself in order to come up with the best ratio.

The Wide World of Bitcoin Mining

This is a brief overview regarding how people can get a miner set up in the world of Bitcoin mining and get the most out of it. It is better for people to join a Bitcoin mining pool to avoid making some of the most common beginner mining mistakes. 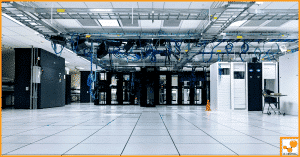 To understand the world of crypto mining it helps by 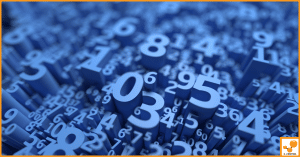 The Wyckoff Method is a stock trading system that uses 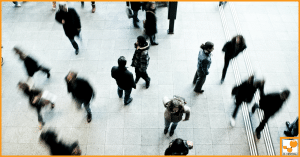 Odds are at some point or other over the past