An Overview of The Lightning Network, Bitcoin’s Second Layer 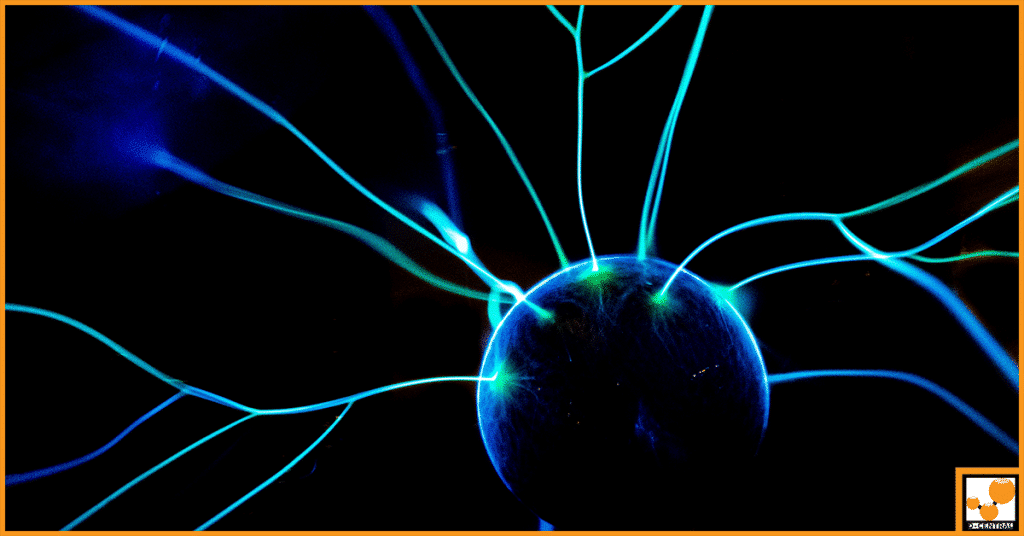 The Scaling of Bitcoin

Bitcoin was first proposed back in 2008. At the time, the idea was still very new, and there were a lot of people who were unsure as to whether or not it could work. One of the first comments made on the proposal of Bitcoin itself is that it only does not seem to scale to the size required to take full advantage of its potential.

Even to this day, scaling is still an issue on Bitcoin as well as other systems. For those who might not know, the scalability of something (in this case, cryptocurrency) refers to the ability of something to retain its features even as it grows in size. For example, Bitcoin is capable of processing around seven transactions per second. This worked great back in 2008 when Bitcoin was still very new, as few people seemed to be interested in trading it; however, its popularity has skyrocketed since then. This means that more people are trying to trade Bitcoin than ever before. Sadly, the system is still only capable of processing around seven transactions per second. Therefore, it should come as no surprise that the system has gotten congested due to this fact.

While Bitcoin has been working hard to come up with some form of an alternative to its current transaction method, there is still more than has to be done. One option that has been talked about a lot, and might work, is called the Lightning Network. When it comes to the Lightning Network, there are a few key points that everyone should know.

What Is the Lightning Network?

Way back when, people used to communicate across great distances by telegraph; however, the process was a bit convoluted. To send a telegram over vast distances, people had to travel to the post office. Then, they had to fill out a form. The message was charged based on how many letters were contained in it. The message would be sent via telegraph to the nearest telegraph office. That office would send the message to its destination. Finally, a postman would deliver the message to the intended recipient.

What is the point of all of this? Well, the point is that there are a lot of people who are involved ins ending a message that is so short and simple. For this reason, the cost was quite expensive. That is what is happening when it comes to Bitcoin. There are a lot of steps involved in sending a message to a single person. That is what makes the Lightning Network different.

How Does the Lightning Network Work?

For the Lightning Network to work, a channel has to be set up between two people. Ideally, these two people are going to be sending a lot of transactions together. Maybe they work together. Perhaps they are relatives. Regardless, the send money to each other quickly and, thus, they would like to do so with low fees.

In order for them to make this happen, they need to use the Lightning Network. First, they are going to create a wallet that they can both use. They can access this virtual wallet with private keys that they each have. Then, they deposit a certain amount of money each into that virtual wallet to which they both have access. After this, they can perform an unlimited amount of transactions back and forth between both of them. The transactions they send back and forth are simply ways of redistributing the money that is already in that wallet. For example, if one of them wants to send money to the other person, they will need to transfer the ownership of that amount of money to them. Then, both parties will use their keys to get an updated balance sheet.

Essentially, the funds are going to get distributed when the channel closes. The algorithm that exists on the most recently updated (and signed) balance sheet will essentially determine who gest what money. That is why the keys are needed for both parties to sign an updated balance sheet after the transaction. This sheet is important because it specifies who gets what.

The money doesn’t truly become a single person’s until the channel is closed and the information is final. In this manner, the Lightning Network allows both people to conduct a large number of transactions outside of the initial blockchain. By avoiding the main blockchain, the numerous transactions they make will be recorded as one transaction only after the channel closes.

After this technology used on the Lightning Network is widely adopted, there might not even need to be a dedicated channel to send funds to a single person. Instead, people will be able to send money through various channels to people with which they are connected. IN general, the system has been designed to find the shortest route possible.

In this sense, the Lightning Network can provide an answer to the long debate about how Bitcoin is going to get faster and scale appropriately. With numerous channels available on the Lightning Network, it might be possible for people to conduct a large number of transactions instantly without having to incur any fees.

Finally, it is also important to note another feature of the Lightning Network that is being tested called the cross-chain atomic swaps. These are transfers of tokens that have been designed to pass through different blockchains. This is a way of swapping cryptocurrencies from one form to another without using exchanges. While this technology might be unsafe, centralized exchanges are quickly becoming obsolete. It will be interesting to see how this evolves as time moves forward.

Examining the Pros and Cons of the Lightning Network

First, one of the most significant benefits is going to be transaction speed. After the network goes live, people will not have to wait for numerous confirmations of every transaction that people try to make. The transactions on the Lightning Network have been designed to be nearly instantaneous, no matter how many people are trying to use the network. This means that Bitcoin will take steps to catch up with some of the larger, more traditional payment systems, including Visa and PayPal.

Furthermore, the Lightning Network is also going to allow Bitcoin to scale tremendously. As mentioned at the beginning, right now, Bitcoin can only process a few transactions per second. For Bitcoin to become more popular, it merely has to scale. This means that it needs to process more payments. With the Lightning Network, it is possible that Bitcoin could process one million payments in a second.

Another issue that the Lightning Network will have to face is that it is going to make Bitcoin more complex. By adding numerous channels, the hope is that this will lead to seamless transactions; however, there is simply no way of knowing if that is what is going to happen. If the payments end up getting processed through numerous intermediate channels, the fees might start to climb.

The Future of the Lightning Network

Furthermore, it is a good idea to look for other scalability options as well. There could be alternatives to the Lightning Network that might reach the world of Bitcoin first. Therefore, an open mind is key.

PrevPreviousWhat Is An ASIC Bitcoin Mining Rig?
NextWhat is a Bitcoin Fork?Next 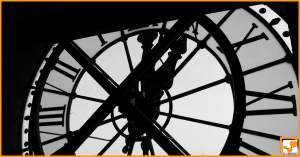 How long does bitcoin take to send

As Bitcoin becomes a more dominant monetary feature in our

During the past few years, there has been a significant