What is a Bitcoin Fork? 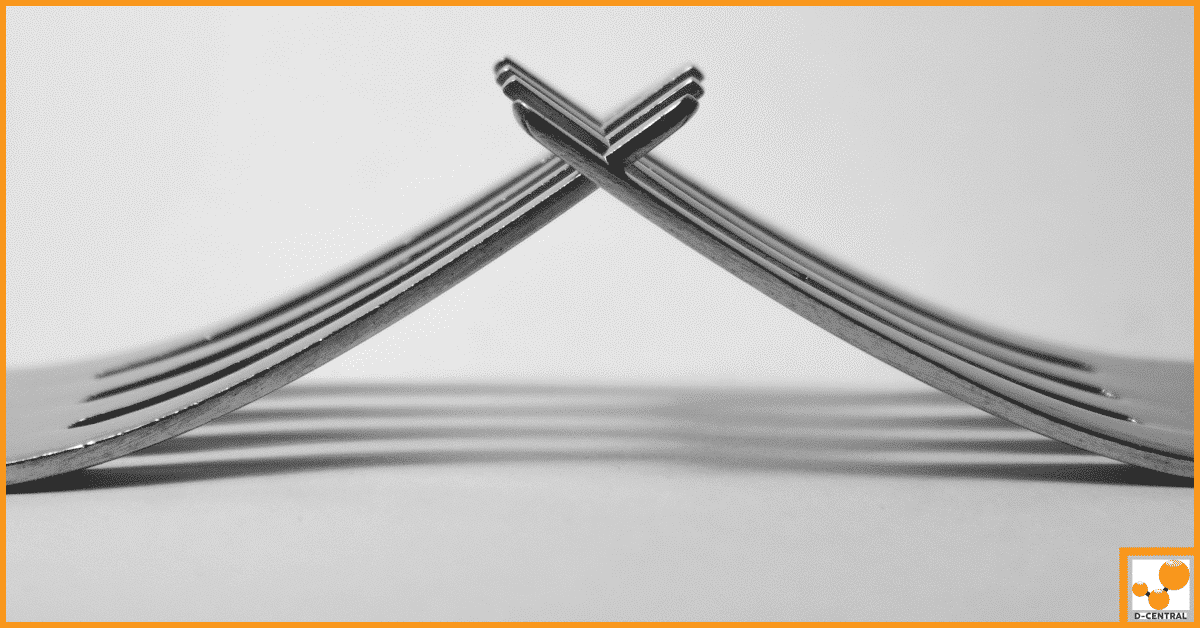 Bitcoin is the oldest cryptocurrency that has survived more than a decade, while still going strong. However, it has experienced several detractors with their Bitcoin versions claiming to be better. The crypto assets looking similar to Bitcoin are called Bitcoin folks. If you have been interested in cryptocurrency, you might have come across the term hard fork associated with Bitcoin Cash and wondering what exactly it means. The article simplifies the concept of Bitcoin forks and the debate around forks to understand its context.

There is a great scaling debate regarding Bitcoin forks since the inception of a one MB block size limit. The discussion is centered around the issue of how many transactions can be conducted on a single blockchain. At the same time, this debate entails whether Bitcoin technology should be limited to a few transactions per block or have the capacity to scale into more people. The question is mostly arising due to recent congestions on the Bitcoin network. Over the last few years, Bitcoin blockchain has forked several times. In 2013, the Bitcoin blockchain split into two, with one-half upgrading on the block size. Since then, Bitcoin has been split dozens of times, forming different forks. The Bitcoin cash is the highest-profile hard fork that remains the most contentious.

What is a Bitcoin Fork?

A Bitcoin split is a term that describes a change in the underlying software or divergence in the blockchain. They can be defined as changes made in the Bitcoin network protocol, rendering the previous rules either valid or invalid. In other words, a Bitcoin fork is a cryptocurrency that split away from Bitcoin at a particular block height. The new coin splits onto its blockchain to influence the validity of rules.

When Bitcoin forks occur due to issues on the underlying blockchain, competing versions of blockchain files will be created due to the computers mining separate blocks simultaneously. This is a problem mostly attributed to the speed of computer networks. Consensus will be easily reached based on which version of the blockchain file runs faster, thus solving the problem. On the other hand, a split that occurs due to change I the underlying software is known as a software fork. It happens when a split happens with proposed changes to the protocol. It gives rise to the soft fork and hard fork differentiated by whether the changes are backward compatible or not.

Soft fork refers to a change in the Bitcoin software that results in an upgrade that can operate on the same network as the original version. The soft forks are backward compatible. They function by allowing Bitcoin users to utilize the original blockchain software in mining new blocks while enjoying the new upgrades. The forks allow interoperability, where those who move to the new upgrades can still remain on the previous network. This means there will not be a formation of new currencies in the soft fork. While users will move completely when all machines have updated software, they can abandon a soft fork that fails to update the software on the Bitcoin network.

There are several digital currencies, including Bitcoin, Ethereum, and Litevoin, each with an open-source software protocol and independent development teams. The teams are responsible for any changes happening within the network. The many examples of Bitcoin forks are as a result of users needing to update the Bitcoin due to slow speeds and the more energy required for mining new blocks. With a lack of consensus among users, the splits emerge to serve different purposes. Some of the examples of Bitcoin forks include the following.

This is an example of a Bitcoin hard fork that was developed to initiate a hard fork and avoid protocol updates. It is an example of a successful fork from the primary cryptocurrency. The fork allows up to 8 megabytes of the block size. The Bitcoin cash increased the size of Bitcoin blocks as a solution to solving the scalability problem. As a result, the largest size allowed it to handle large amounts of transactions. Bitcoin cash was created as a fork for individuals whose wallets were incompatible with the Bitcoin blocks. Since its development, Bitcoin Cash has remained successful due to acceptance from the bigger and more prominent players.

This is one of the earlier Bitcoin hard forks that launched in 2014 to improve the crypto’s scalability. It was developed by increasing the size of these blocks up to 8 MB. While it initially reported success by facilitating more than 100 nodes running its software, it failed to get significant traction and later faded away. Its demise came from losing user interest.

This is another example of Bitcoin fork that was developed by members of a community who wanted to bring their own big-block solution to the table. They aimed at scaling Bitcoin by increasing the block sizes to two megabytes. The fork attracted initial interest from users, but it also lost support and eventually faded away

Another example of Bitcoin fork was the unlimited version that focused on dealing with the block size. After its debut, the fork gained wider attention due to the freedom it gave users to determine the size of their blockchain. It consisted of up to 16 megabytes of block sizes. These larger blocks can hold more data, and therefore speed up the process of buying and selling. However, the fork has failed to gain user acceptance and fulfill the expectations.

Another example of a hard fork is the Bitcoin Gold, which was developed following the Bitcoin Cash hard fork. The aim of coming up with this fork was to make Bitcoin mining a more equitable process that requires essential equipment. The idea behind this fork was to increase independence that was the basis of original Bitcoin. The gold example is mined on standard graphics processing units that are limited to fewer players.

Why do forks happen?

The reasons why Bitcoin folks arise are to cater to user needs of higher speed and less energy in mining blocks. The splits will happen when the change proposed to digital currency can improve efficiency and, therefore, profits. Sometimes the newer versions increase the value of Bitcoin. The clients will agree to the changes and choose to follow an upgrade, depending on whether it meets their needs. Before understanding the reasons behind Bitcoin forks, you need to examine the nature of blockchain technology. Particularly, Bitcoin operates on a system comprising of several computer networks with different software. Each computer will keep its blockchain file copy after a transaction.

The importance of Bitcoin forks is based on the assumption of more efficiency with an upgrade. For example, users pay attention to the software forks to determine whether the price of Bitcoin will rise or fall. Bitcoin forks also arise when people are looking for a system that will process transactions faster. This means an updated version of the Bitcoin will result in more Bitcoin transactions and more value.  In the end, a faster transaction reduces energy consumption while increasing the Bitcoin value.

However, users need to understand that buying and selling Bitcoin forks is highly speculative, and you can lose money quickly if you are not careful. The different Bitcoin forks have different pricing and diverse goals that require keen examination before transacting.

Bitcoin remains by far the most dominant chain whose popularity has spawned the creation of numerous crypto assets. Some of the assets bear the Bitcoin name and are known as forks due to splitting from the original Bitcoin. With the lack of a central authority due in the Bitcoin hierarchy, users are granted the responsibility of approving whether an update to the software is viable. Since users may sometimes lack a consensus about the proposed update to the software, they end up creating forks. Even though most Bitcoin forks are worthless, you can profit from the Bitcoin forks by claiming them. A consensus should happen when everyone within the cryptocurrency network agrees to implement the new rules. 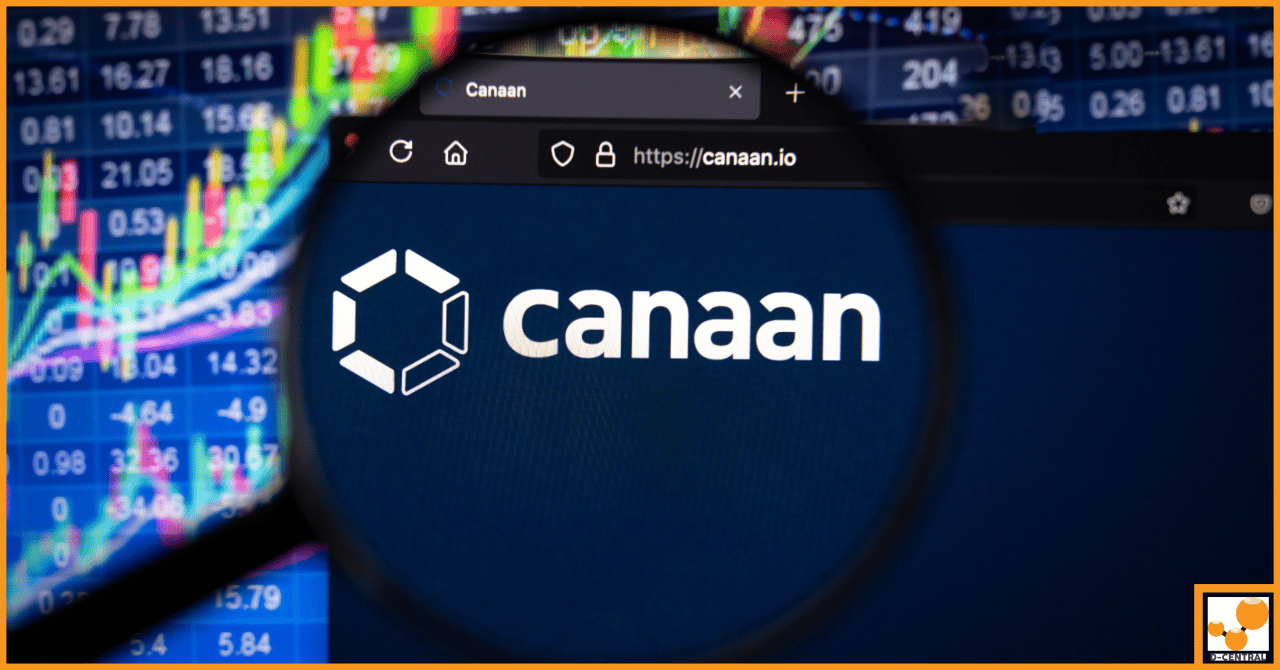 Canaan Technology is a company that manufactures Bitcoin miners. They have just announced the launch of their new Avalon A13 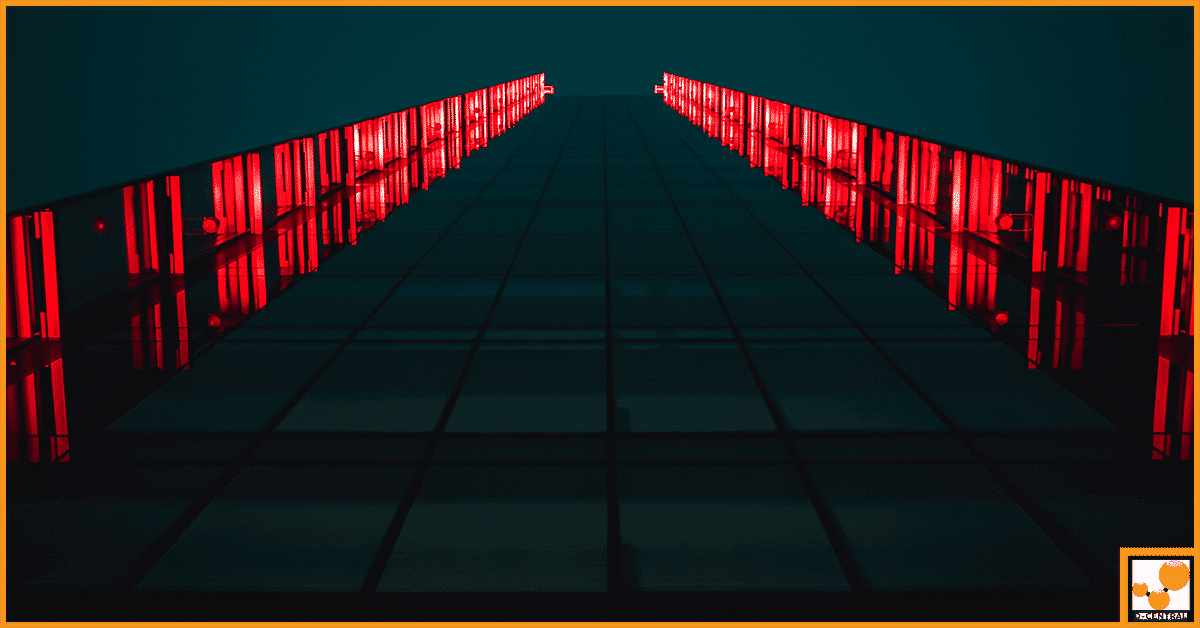 While Bitcoin mining can get a bit high-tech, you do not have to go science fiction to succeed. Terms like 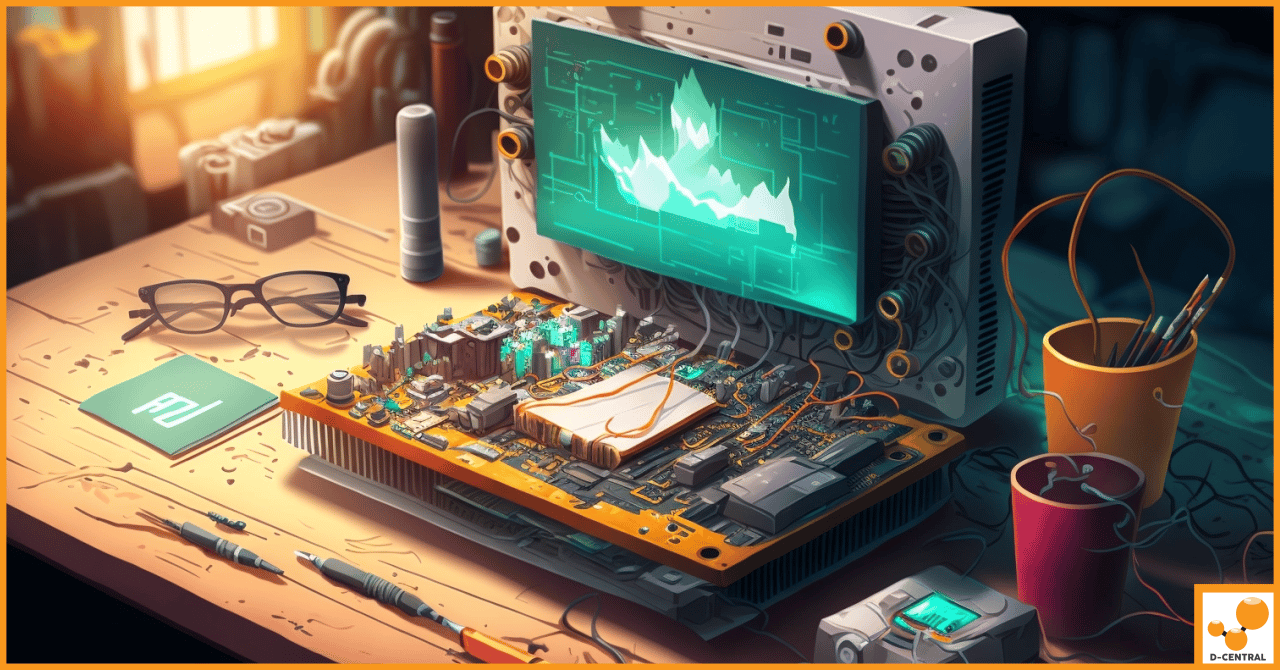 Upgrading your Antminer hashboard: When repair is not an option

Make the most of your x17 Antminer with a heatsink upgrade. By swapping out old hashboards and adding upgraded heatsinks,