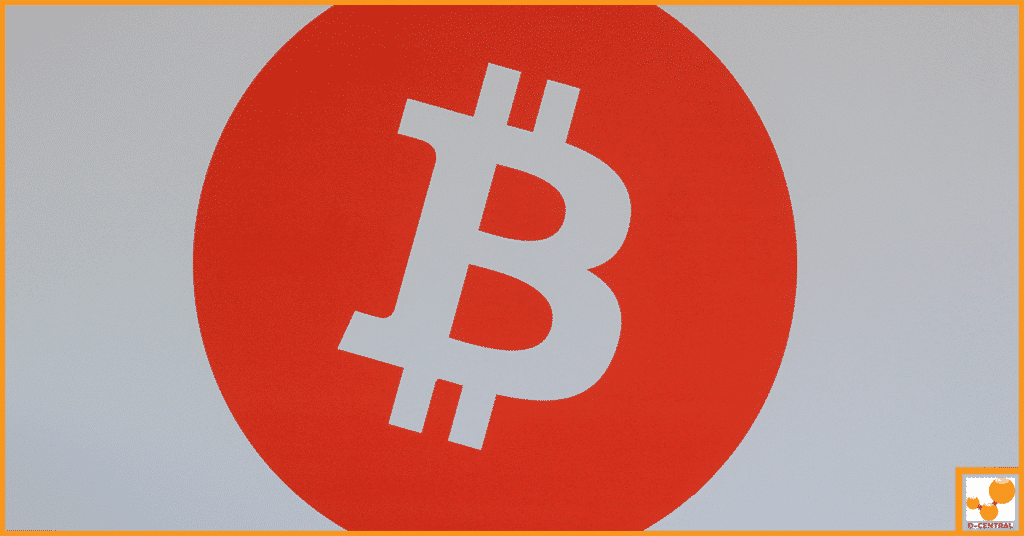 Bitcoin is a fantastic investment, but it can be challenging to run Bitcoin nodes without the right software. Learning a bit about Bitcoin Core and what it is can help you to get on the right track.

Bitcoin Core is not a gang of developers, as some might assume, but rather a software collective that offers free open source software, also called Bitcoin Core, to help power Bitcoin nodes, consensus rules and the blockchain behind Bitcoin. Bitcoin Core is the most popular when it comes to Bitcoin consensus software.

Bitcoin Core nodes make up most of the network, an impressive 96% to be exact. The software is widely adopted and is considered to be some of the most powerful and best in the industry by far. The software is especially helpful in terms of testing any and all new developments on the blockchain. The nodes that are part of Bitcoin Core even offer extensive testing in an environment known as testnet that allows developers to test their overall changes and improvements using fake coins. This will enable developers that chance to see how those changes are going to affect the network and how they are working as a whole.

What Does Bitcoin Core Offer

With Bitcoin Core, you can deploy full nodes on the network. You can also use the Bitcoin Core wallet. This is a feature of the software that is default and is excellent if you are looking for a good starting point. The software also works to generate QR codes so that users can get paid with bitcoin.

If the developers want to make a change, they do need to submit a Bitcoin Improvement Proposal that allows other nodes to vote on the changes and see if they’re going to let them or not.

This is a genuinely effective method as it does keep changes from being too rapid, it keeps the changes from being made without the input of other users, and it does allow users the chance to get off of the software if they are unhappy with changes and want to do something else or use another form of software to run their nodes.

Bitcoin Core was developed by Satoshi Nakamoto and has initially been called Bitcoin. It was changed to Bitcoin Core and was also known as Satoshi Client for a time. This is an important thing to note as it was designed to bring software options together and developers together, but it was also created to help limit the power of the developers so that they cannot simply make changes whenever they feel like it without being checked to a certain point.

Bitcoin Core offers a vast range of benefits and extras that does help to make the process of using and employing nodes simpler for those that may just be starting with using bitcoin nodes for their transactions.

Is a Bitcoin Core Node Worth Running?

When it comes to determining if you want to run a Bitcoin core node, you do need to take the time to think about what you want it to do, what you are hoping to achieve, and the extras and other elements that are offered. There are certainly plenty of benefits to running this type of node as opposed to working on other platforms or working with other software.

Bitcoin Core is something that you have to have at least some technical skills to be able to run correctly. You do not have to have a ton of prowess, however, and with some practice and research, you can run the Bitcoin Core node with little trouble. The main benefit is, of course, that you are going to get a ton of added privacy if you are running Bitcoin Core nodes as opposed to other software options.

You will also need a Bitcoin node to verify your transactions on the Bitcoin Blockchain. Indeed, as the good old saying goes, don’t trust, verify. Check the Bitcoin blocks yourself and make sure that the blocks in which your transactions are actually respect network rules, otherwise they will be excluded and invalidated.

If you are thinking about running a node, you should undoubtedly take the time to take a look at Bitcoin Core. 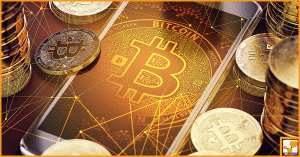 Why Entering Bitcoin Mining Now Matters So Much

Bitcoin has come a long way from its initial start 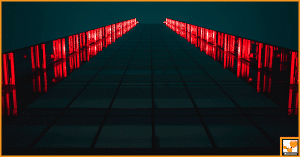 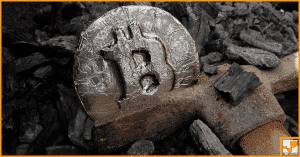 Everything you need to know about Bitcoin Mining

Bitcoin celebrated its 10th anniversary of existence in 2019. It