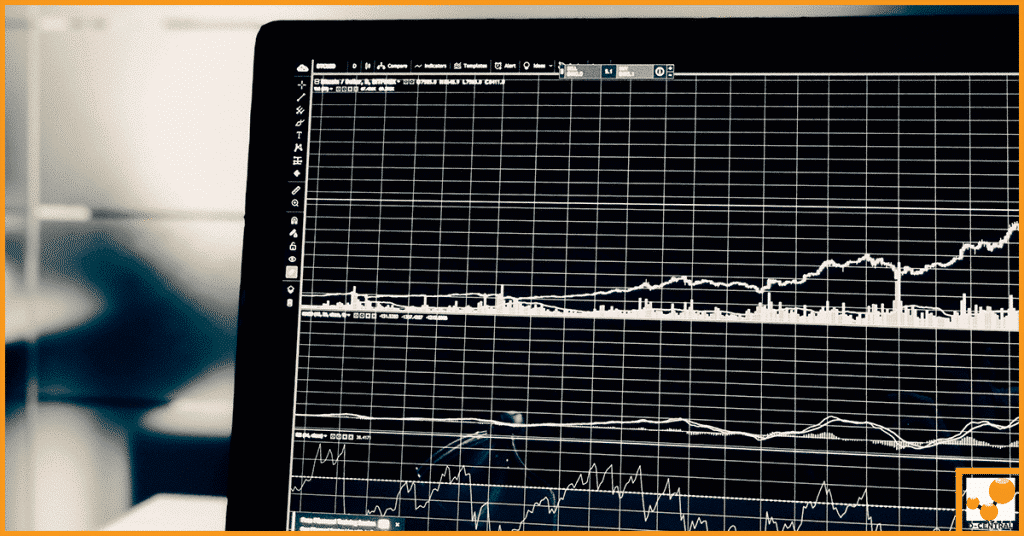 When it comes to Bitcoin, people often have a lot of questions. While a lot of people have heard of Bitcoin, there are still a lot of people who don’t know how it works. One of the most frequently asked questions by people is about its value. Specifically, why is Bitcoin valuable and what causes its value to fluctuate? Well, another way of looking at it is: why is paper money valuable?

Many people still think that the value of the paper money we use today is backed by gold in Fort Knox. This is not the case. The United States has not operated by the gold standard for some time. Paper money is valuable because people believe it. Bitcoin is not issued by a central bank or backed by a government. Bitcoin is also valuable because of the faith people place in it. Now, let’s take a closer look at Bitcoin, why it is valuable, and what it means.

Bitcoin and its value have been the subject of much discussion, mostly since Bitcoin has grown in popularity in recent years. Additionally, the price of Bitcoin fluctuates much faster than most stocks traded on the New York Stock Exchange. This is a point of confusion for many people. Therefore, the value of Bitcoin can be difficult to pin down. While this is not a function of the pros or cons of Bitcoin itself, it is more a function of how people who use Bitcoin define its value.

In general, the bigger question is: why is Bitcoin valuable? How is its value judged? Is this value correct, and what does this mean for the future? Bitcoin has been analyzed by many people who study finance for a living and often confuse value with price. These two elements are not necessarily the same thing and should be considered in detail.

One of the first issues that have to be addressed is the definition of value. There are lots of people whose mindsets are filled with shortcuts that might cloud people’s judgment. Therefore, to have a conversation surrounding Bitcoin and what its value means. First, the definition of value can be discussed as:

Therefore, although there is a relationship between the value of an object and its price or utility, the value is a more objective measure and will not change with public opinion; however, the value of something will change if the fundamentals of its assets change. For example, as Venezuela’s economy disintegrates and people look for something else, Bitcoin will be of higher utility than in the United States; however, that doesn’t mean Bitcoin is more valuable there than it is here. It just means that Bitcoin will be more useful there. As a result, the price of Bitcoin will be higher in Venezuela than it could be in other parts of the world. This is a brief overview of how the value of Bitcoin should be discussed.

The Value of Bitcoin

So the next point people want to discuss is why does Bitcoin has value in the first place? The virtue of Bitcoin will not change depending on who uses it or where they use it. Instead, utility and price are the factors that will change. The bottom line is that Bitcoin will provide the same objective virtues to people all over the world, regardless of their location. Therefore, Bitcoin is valuable because it allows people to engage in economic activities without having to rely on intermediary sources.

The virtues of Bitcoin itself are supported by a network that is both decentralized and distributed. This means that it cannot be censored in any way, for example, by a government that decides to print more money. There is a firm offer behind Bitcoin, and it is limited, which keeps inflation to a minimum.

Every single bitcoin or satoshi can be reused countless times without breaking down. A growing number of merchants and users recognize and accept Bitcoins. Although it is still far from the level of acceptance of fiat money, many people distinguish Bitcoin from non-currencies or other counterfeit currencies. They are ready to accept it as a method of payment. No entity oversees Bitcoin. Unlike traditional cash, no one can censor, control or modify the network or its transactions, so that no one can confiscate your money. Each Bitcoin transaction is recorded on a distributed ledger and is secured by the computational work of the nodes. The system was designed to avoid the problem of double-spending that kept previous digital currencies from taking off. As a result, all transactions on the Bitcoin network are incompetent and irrevocable. These are the main reasons why there is real value behind Bitcoin itself!

There are still a lot of people who are concerned that the economy may not be able to continue to function as it does today. They see the government printing more money, and they have visions of post World War I Germany floating in their heads. This is precisely what is happening in Venezuela; however, for those who are worried that something is going on in their economy, Bitcoin offers some breathing space to escape all this fear. Bitcoin could be used more in the future if something happens to the global economy; however, right now, the utility of Bitcoin is what it is. Even if this utility increases in the future, the value of Bitcoin will always be the same. With that in mind, Bitcoin is currently acting as a powerful hedge, allowing people to enjoy the freedoms it offers while protecting their assets in the future.

The most crucial reason for Bitcoin’s current value is that people want to use it to pay for goods and services, store their money, or speculate. The more Bitcoin’s user and merchant network grow, the more secure and advanced the system becomes.

By definition, the term intrinsic value refers to the right, inherent, and essential value of an asset, commodity, or currency. But the value is subjective and frequently changes significantly depending on the circumstances. For example, before President Richard Nixon virtually eliminated the gold standard by prohibiting the Federal Reserve from recovering dollars with gold, the “intrinsic value” of the dollar came from supporting gold. But when the gold standard was abolished, other countries began to print money, and the inflation rate for reserve currencies began to rise. It can be argued that the intrinsic value of a reserve currency is the government or the country behind it, but its value can change quickly depending on various factors.

In short, countries like Venezuela and Argentina had seen times when their governments printed so much of their currency that their citizens couldn’t spend it fast enough before it lost value. This happened several times in each country, and as a result, their whole monetary system collapsed, and the affected citizens had to find another medium of exchange. People have a right to freedom as a human right, and governments that ruin their own money arguably take away the economic independence of their people.

Assessing the Value of Bitcoin in the Future

This is a very brief overview of why Bitcoin has value. The definition of value is not the same as price and utility; however, the latter two can change over time. It will be interesting to see how Bitcoin continues to progress in the future, as more people start to learn about the cryptocurrency market and how it might impact them. Bitcoin has a bright future ahead of it. 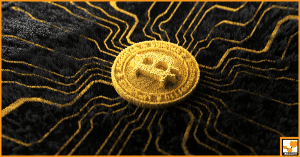 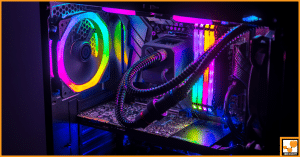 The Benefits and Drawbacks of Immersion Cooling in Bitcoin Mining

Are you looking for a way to maximize your Bitcoin