How to Mine Bitcoin: A Non-Technical Introduction 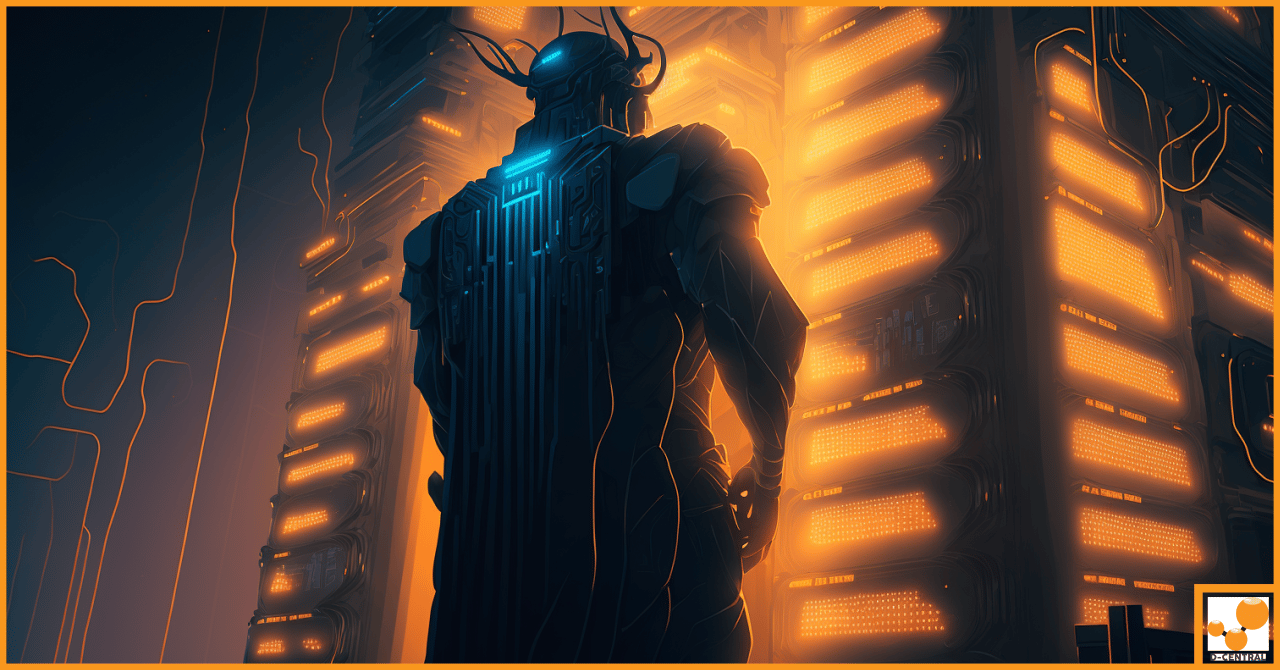 Bitcoin mining is using specialized computers to add new blocks to the public ledger of past transactions on the bitcoin network. This process secures and verifies all transactions, ensuring that no one can spend bitcoins they do not own or create fraudulent transactions. Mining also helps to limit the supply of bitcoin, as new coins are created when a miner successfully adds a new block to the blockchain. As such, it is an essential part of maintaining and securing the bitcoin network and ensures that its value remains stable over time. Additionally, miners who successfully add a new block are rewarded with a small amount of newly minted bitcoin for their efforts.

Components of the Bitcoin Network

Bitcoin is powered by a decentralized network of computers, each of which plays an essential role in maintaining the security and integrity of the blockchain. This network consists of miners, nodes, wallets, exchanges and other components that work together to ensure that Bitcoin transactions are secure and reliable. Miners are responsible for verifying transactions and ensuring that new blocks are added to the blockchain in a timely manner. Nodes store copies of the entire blockchain ledger, allowing them to verify new transactions as they happen. Wallets allow users to securely store their private keys to send or receive bitcoin from others on the network. Exchanges provide a platform for users to buy or sell bitcoin with various fiat currencies or digital assets like Ethereum or Litecoin. All these components come together to form a robust system that enables anyone in the world to use Bitcoin safely and securely without having any central authority controlling it.

The Process of Mining

The process of mining is the method by which transactions are verified and added to the public ledger, known as the blockchain. Miners use specialized computers to solve complex mathematical problems in order to validate each transaction and ensure its authenticity. Once a miner has successfully solved a problem, they are rewarded with newly mined bitcoin for their efforts. In addition to receiving new coins, miners also receive a fee for processing transactions and ensuring that the blockchain remains secure and up-to-date.

To be successful in mining, miners must have access to powerful computer hardware and energy in order to efficiently solve complex mathematical problems. The difficulty of these problems increases over time in order to maintain the security of the network and limit how much bitcoin can be created. As such, miners must continue investing in faster, more powerful computing equipment in order to stay competitive and remain profitable. Additionally, miners must join together in pools so they can share their computational power and increase their chances of finding a block quicker than if they were mining alone.

Mining is an essential part of maintaining and securing Bitcoin’s network as it helps prevent double spending or malicious activity on the network by providing users with a way to reach a consensus about past transactions. As such, anyone who wishes to use Bitcoin needs miners performing this work in order for them to have access to funds within their own wallet. Without mining, there would be no way for anyone outside of those directly involved in any given transaction to verify its authenticity or success, thus undermining the entire concept of the digital currency itself.

How Does Mining Give Bitcoin Value

Mining is an essential part of Bitcoin’s network as it helps to verify and secure transactions. By solving complex mathematical problems, miners are rewarded with newly minted coins for their efforts. This process also gives Bitcoin its value by limiting the number of new coins that can be produced at any given time, thus helping to maintain a stable supply and demand balance. As such, mining plays an important role in ensuring that the blockchain remains secure and reliable over the long term. Furthermore, it provides users with a way to reach a consensus about past transactions without having any central authority controlling it. In short, mining is what makes Bitcoin truly valuable, as it ensures its safety and stability for years to come.

What You Need to Start Mining

Mining is an essential part of Bitcoin’s network and the process by which new coins are created. To take part in mining, you will need access to specialized computer hardware and energy in order to efficiently solve complex mathematical problems. Additionally, miners must join together in pools so they can share their computational power and increase their chances of finding a block quicker than if they were mining alone. With the right equipment and expertise, anyone can join the Bitcoin network as a miner and help maintain its security while earning newly mined bitcoin for their efforts.

Types of Mining – Solo vs Pool

Mining is an essential part of the Bitcoin network, with miners helping to verify and secure transactions while earning newly mined coins as a reward for their work. There are two main types of mining – solo mining and pool mining – each with its own advantages and drawbacks. Solo mining involves using one’s own computer hardware and energy to solve complex mathematical problems in order to validate each transaction; however, it can take much longer to find blocks this way as the difficulty increases over time. On the other hand, pool mining allows multiple miners to join together so they can share their computational power, which increases their chances of finding a block quicker than if they were solo-mining; however, rewards are shared among all members in proportion to their contribution. Ultimately, it comes down to personal preference when deciding between these two methods.

Specialized Hardware for Mining (ASICs) are specifically designed computers that have been optimized for the purpose of mining cryptocurrency. ASICs offer much higher levels of efficiency than traditional computer hardware, allowing miners to generate more hashes per second and thus increasing their chances of finding a block quicker. Furthermore, ASICs come with low power consumption and noise reduction features, making them ideal for miners who wish to remain competitive without spending too much on electricity bills or dealing with loud fans. While these machines are more expensive than traditional computer hardware, they can pay off in the long run as they provide more excellent hash rates and allow miners to reach new heights in terms of profits. Additionally, there are various types of ASICs available in the market today depending on one’s needs, from low-power models perfect for beginners to high-end powerful machines made for professional miners. No matter what type of miner you are, having an ASIC is definitely a great way to increase your chances of success in the world of cryptocurrency mining.

Risks and Costs Involved in Mining

Mining cryptocurrency involves both risk and cost. While it can be a lucrative endeavour, there are several factors that miners should consider before committing to the process. First, mining requires specialized hardware such as ASICs, which can be expensive to purchase and operate due to their high power consumption and noise reduction features. Additionally, miners must also pay for electricity costs in order to power their machines which adds up over time. Furthermore, there is always the risk of not finding any blocks at all or having them rejected due to technical difficulties or invalid transactions – meaning no reward for your efforts! Ultimately, miners must weigh these risks against potential rewards before investing in mining hardware or joining a pool to know what they’re getting into beforehand.

Mining cryptocurrency can be a lucrative endeavour. However, it is important to weigh the risks and costs involved before taking part. Specialized hardware such as ASICs is required for mining which comes with high power consumption and noise reduction features, making them more expensive than traditional computer hardware. Furthermore, miners must also factor in electricity costs when considering their investment. Otherwise, they may not see any returns on their efforts at all. With that said, if done correctly, pool or solo mining could lead to some serious rewards over time – so make sure you do your research beforehand! Ultimately, whether you decide to go down the path of investing in specialized equipment or join a pool of miners is up to you; just remember that there’s always risk involved and success depends largely on how well-informed your decisions are. 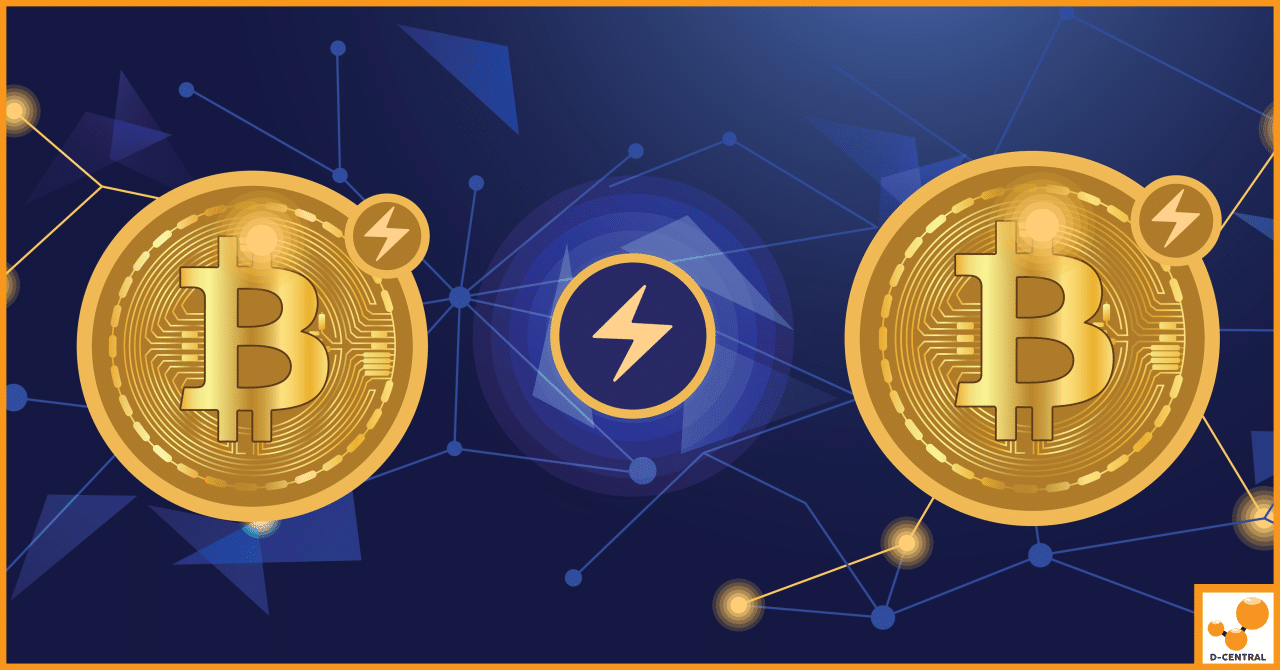 Blockchain is the race to Mars in search of scalable solutions. Bitcoin processes seven transactions per second. On average, 400 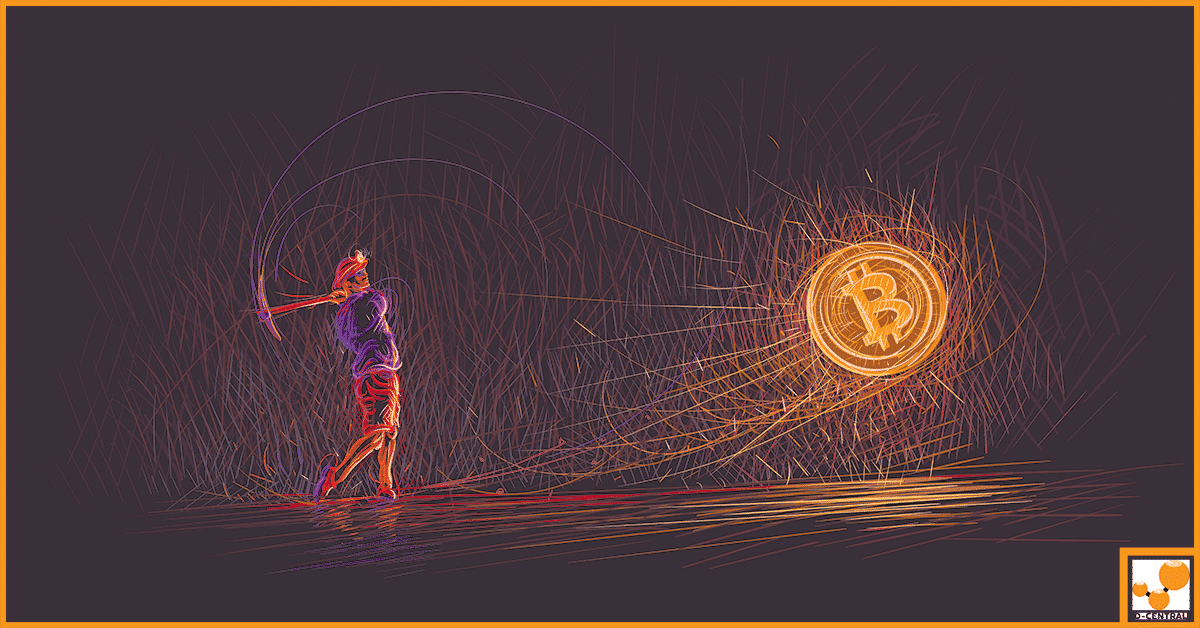 Bitcoin mining is a successful venture for many investors. The sector continues to exceed forecasts by analysts. Entities mining and 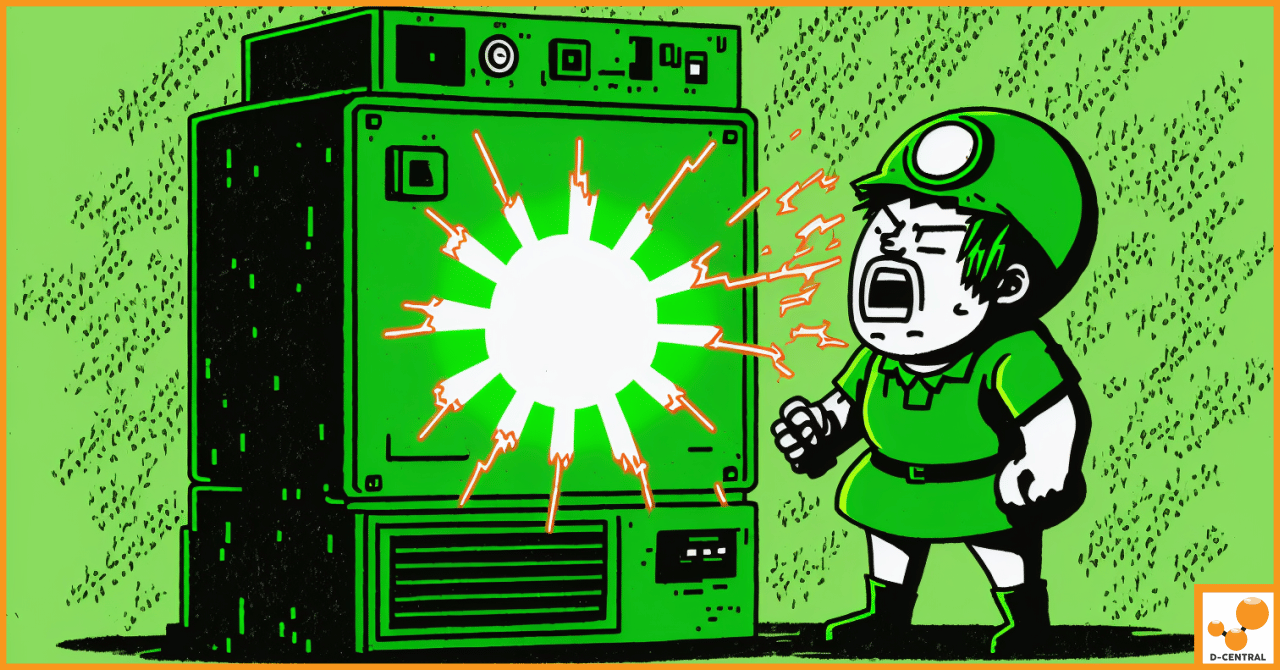 The StrongU STU-U6 ASIC Miner is an advanced mining device for hassle-free crypto mining. It has a maximum hashrate of