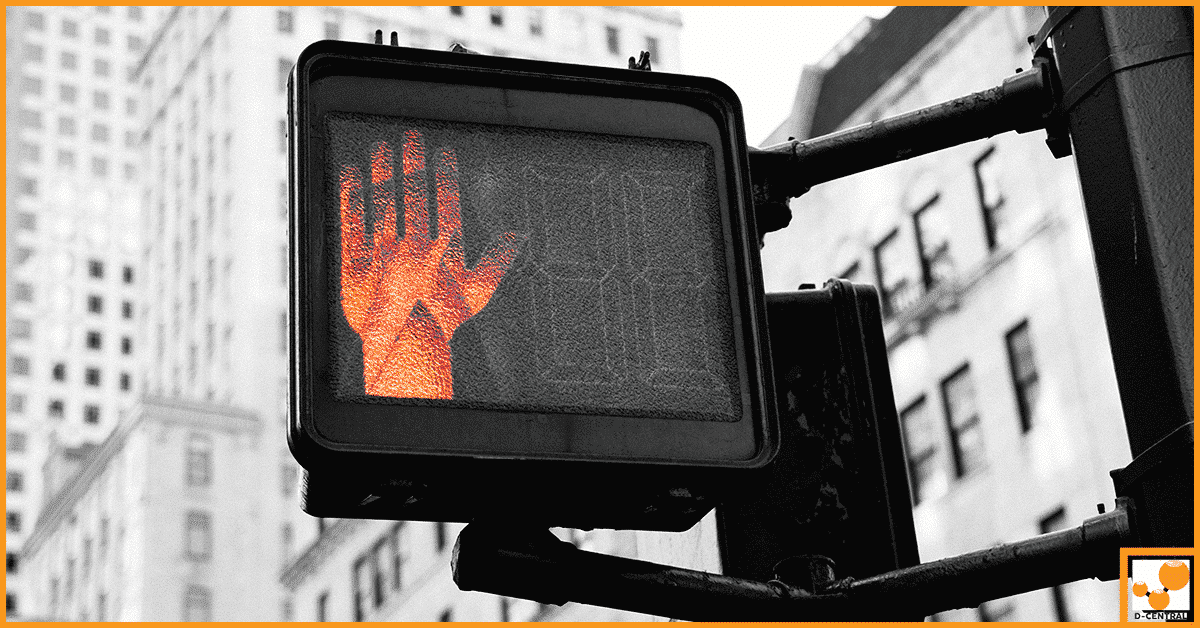 What is a Bitcoin Transaction and Confirmation?

A bitcoin transaction is a signal or message that is sent to the network to start the overall transfer process. The transaction includes the public key, the address, and the signature of the sender, the amount of bitcoin being sent and the address of the person that it is being sent to. These components are necessary to make sure that the bitcoin gets to the final place that it was intended.

Why are Confirmations Important?

The blockchain of any one transaction and its number of confirmations is essential for a few different reasons. The first confirmation is, of course, the most important as it does start the chain and build the foundation for the confirmation process.

If the transaction fee is very low, the miner is less likely to pick it up and work the order. These transactions can stay in the memory pool indefinitely if they are not picked up or rejected. Unconfirmed transactions can be moved forward by the sender if they offer specific methods and incentives to miners.

There are a few ways you can encourage these orders to be picked up. The first is replace by fee protocol. This means that in some cases, you can replace the old transaction with a wallet that has a higher transaction rate, which can encourage the transaction to be pushed through. If this is not an option, there are other methods.

Users can also create a new transaction with the same amount but can instead increase the fee, which will encourage miners to pick up the higher fee transaction. This will then cancel the first transaction and then send funds to themselves. This is an iffy method at best, but it can help you to get your funds faster.

With the child-pays-for-parent method, you can effectively send out notice of the first transaction but offer a higher fee so that miners are more likely to get the transaction and move forward. This is a great way to get your transaction moving without having to do a ton of work.

Why Worry About Confirmation?

Confirmation does help you to get your transactions moving and to make sure that your transactions are going to be approved time and time again. If you are working to make sure your confirmations come fast, you do want to take the time to offer higher fees to help entice the miners to pick them up. In most cases, confirmations only take a few days and up to a week. If you have had a transaction out longer than that and are still having trouble moving it forward, it is always going to be best to take the time to get your fees straight to help move it along.

Bitcoin is a great way to invest, and with the right fees and the right confirmation, your transactions can be approved in no time. If you are having trouble finding the suitable fees, you can always look at comparable fees for the particular transaction that you are trying to make. Since confirmations are so important, you do want to make sure you are taking the time to get those transactions confirmed and move them from the memory pool to your recipients. 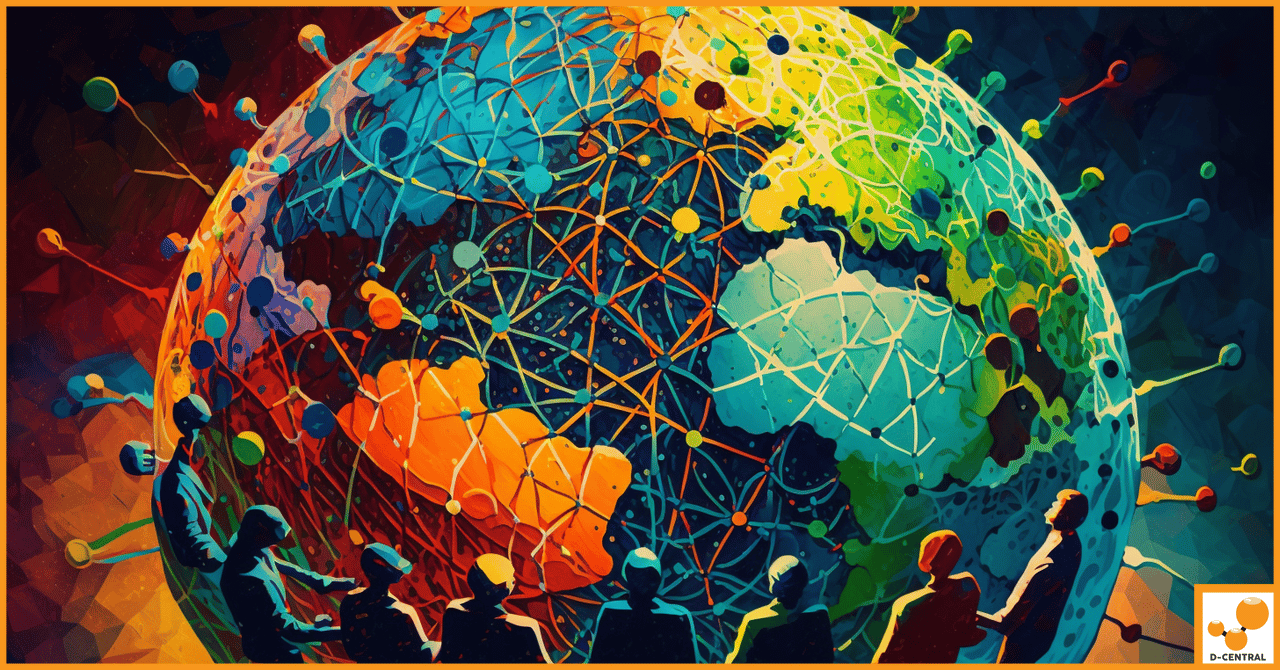 Bitcoin as a Global Settlement Network: The Economics Behind it

Throughout history, sound money has been a fundamental cornerstone for human civilizations and their growth. It is a key factor 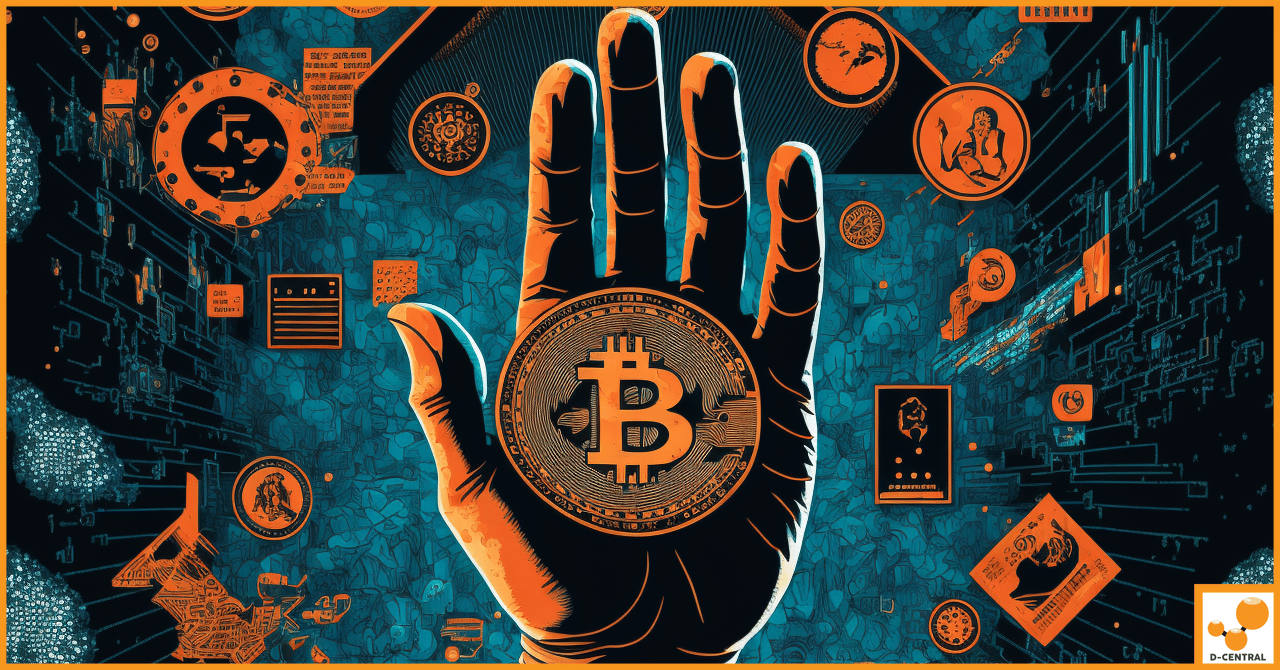 Decentralized Control: How Private Keys Shape the Future of Finance 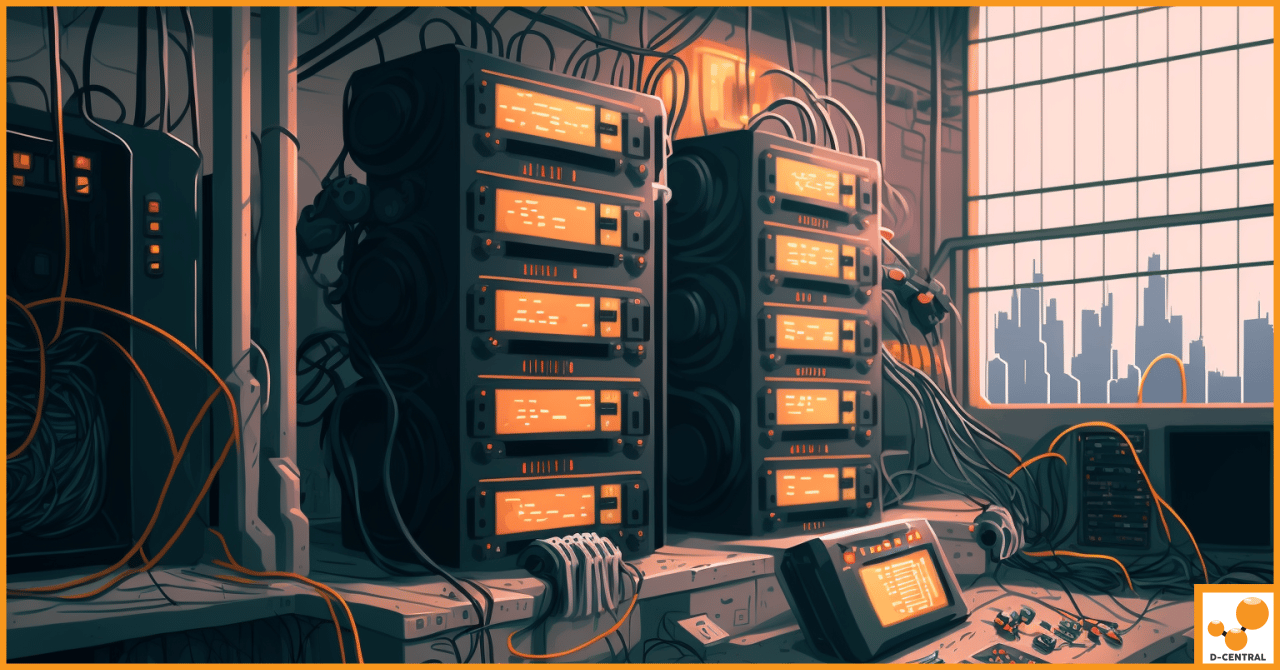 Setting up a Static IP Address for your ASIC miner

If you’re ASIC mining for Bitcoin, you may consider setting up a static IP address for your miner. You can