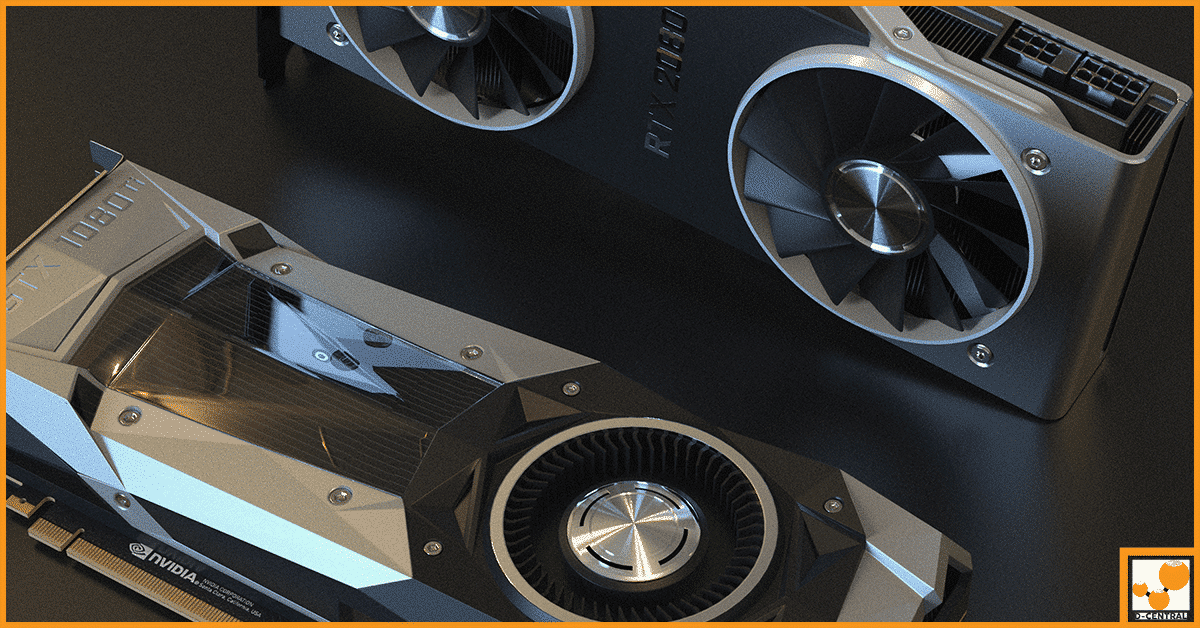 Cryptocurrency has become more popular, especially amongst the elites. There are over hundreds of types of cryptocurrency, and new ones continue to enter the market. Zcash is an example of such currencies. It started as a Bitcoin fork. It was initially called the zero cash protocol. The title was then shortened to zero cash and finally to Zcash in the year 2016. The supply of zcash is limited to 21 million coins. Users of ZCash can exchange transactional information without necessarily giving up their identities. This is due to zk-SNARKs, the payments are published on the public blockchain, and this allows users to decide on using an optional privacy feature. The feature conceals the sender, recipient and the amount of transaction.

What you should know about Zcash mining.

Just like bitcoin, Zcash mining can be done using different methods. There are two primary methods used in mining; these are solo mining and pool mining.

People do joint mining; they pool together so that they can have a higher chance of being awarded the ability of block mining. If the mine is successful, the miners will then pool the reward and divide it evenly amongst themselves. And this will depend on the computing power each miner contributed to the pool. Pool mining will be the best option for people who don’t have substantial mining farms at their disposal. Before you join the pool, there are some drawbacks that you should be aware of. First, there are pool fees. If you are entering a pool, you are going to pay a fee, and the fee is used by the pool maintainer to pay for the server cost while at the same time make some profits. Trust issues also come as a drawback in pool mining, since you are being paid based on the contribution of your hash power, the pool operator must be trusted to do the right calculations. It is recommended to get yourself acquainted with whoever is behind the pool and his or her reputation before joining.

In this method, miners do not need to rely on each other to do the work. Some sources have revealed that mining result in both solo and pool mining are similar. However, this method is becoming obsolete with technological advancement. Mining Zcash with the solo method was profitable in the past, but it is no longer a thing, this is because the network hash rate has become high. As a result, a lot of people has been swayed away from solo mining. The network hash rate is a way of determining processing within the Zcash network. Because the hash rate is high, a lot of electricity and expensive hardware will be required; hence it is necessary for one to start mining in a pool. Whether you have chosen pool or solo method, the reward for successful block mining stands, this is called block reward, so what does block reward entail? In every 10 minutes, Block rewards issues a total of 50 Zcash. So for every successful block mining you make, you will receive 50 ZEC. Suppose you are mining in a pool, the reward will be split amongst you and what you receive depends on the computational power you contributed in mining the Block.

Founders reward will receive 10% of all the coins mined; This is only specific to Zcash. Founder reward is meant for the developers who brought Zcash into existence.

Before you start Zcash mining, you will need mining hardware, and mining hardware helps in running the mining software. You will also need three different types of computational power for mining; they are CPU, ASIC, and GPU.

CPU mining relies on Computers CPU power. The CPU processes all the task that takes place in your computer. This method was initially used on bitcoin when it entered the market, ASIC chips have since replaced it.

GPU mining is also another method. It employs the use of computer graphics cards in mining. It can process graphics much faster hence used in gaming mostly. For Ethereum miners, GPU mining is mainly preferred.

ASIC method employs the use of microchip, which is specially designed for computing algorithms using the fastest speed possible. Its computing speed is 100,000 times faster than that of CPU. ASIC models are custom based hence for every new coin you wish to mine; you need to buy a new ASIC model.

In Zcash mining, many factors influence the amount of reward one gets, these include, equipment purchased, the cost of electricity in one’s area, the method of mining that is pool or solo. However, you can use the profit calculator to determine your daily or monthly profit ratio; this is done by inputting the hashing power and the power consumption cost per kilowatts.

If you are already earning Zcash, you should set up a wallet address. Zcash wallet address allows you to store your coins safely. 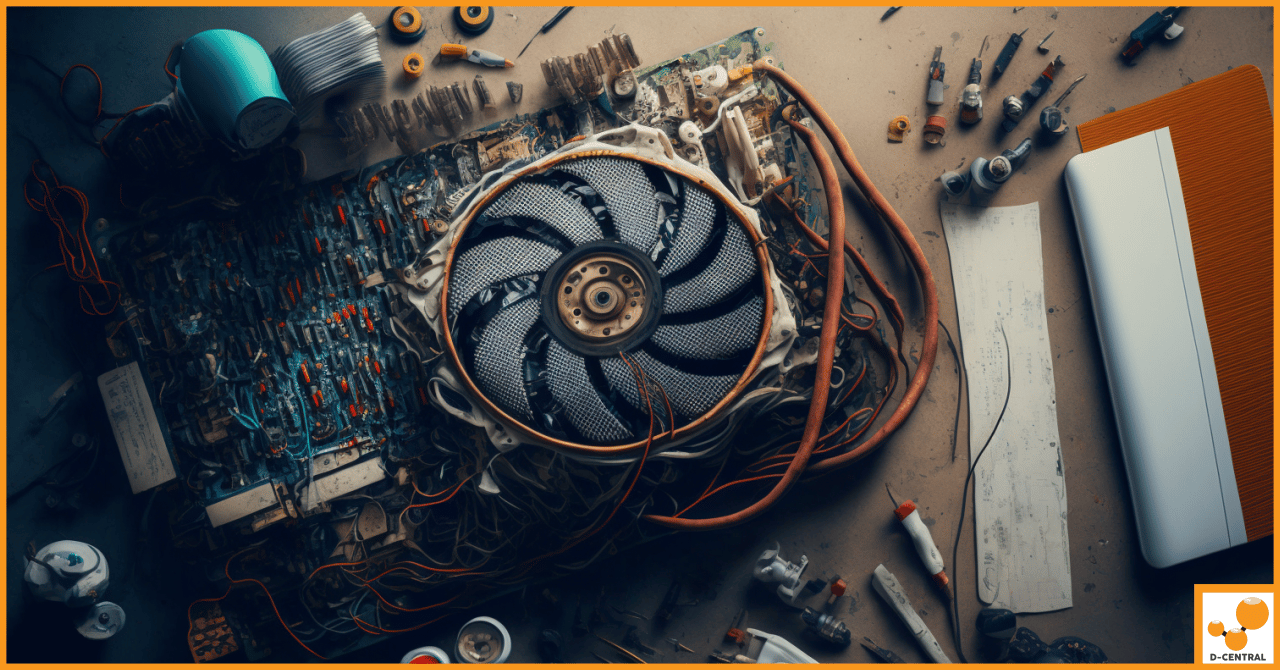 ASIC miners are specialized computers used to mine cryptocurrencies. They are designed specifically for mining, meaning they are more efficient 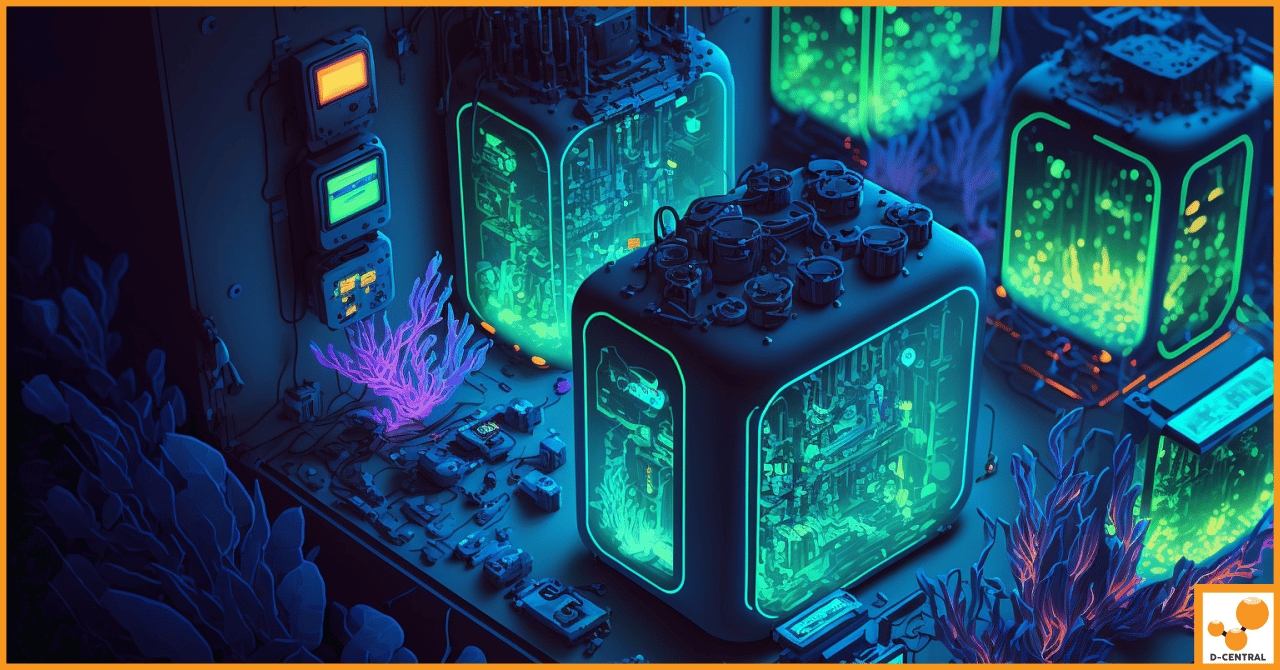 If you want to create a powerful mining rig capable of generating significant profits, liquid cooling is the way to 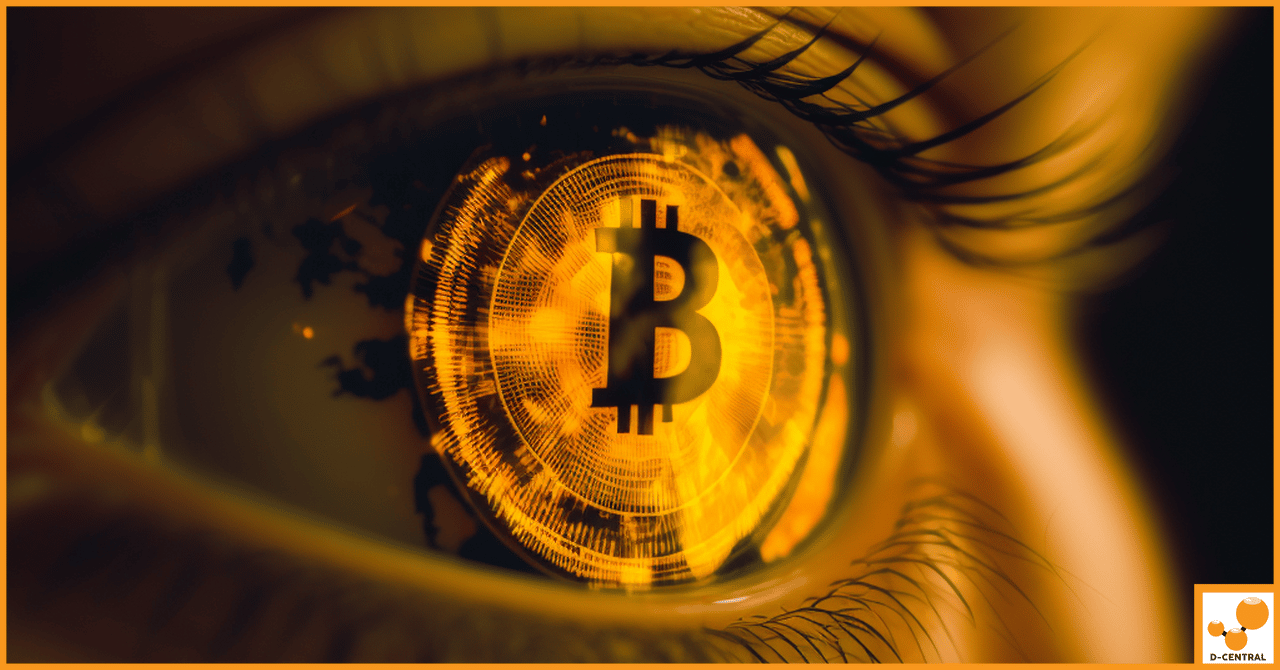 A Guide to Bitcoin’s Deflationary Nature and Benefits

Are you looking for a way to diversify your investments and make money without relying on luck or chance? Then