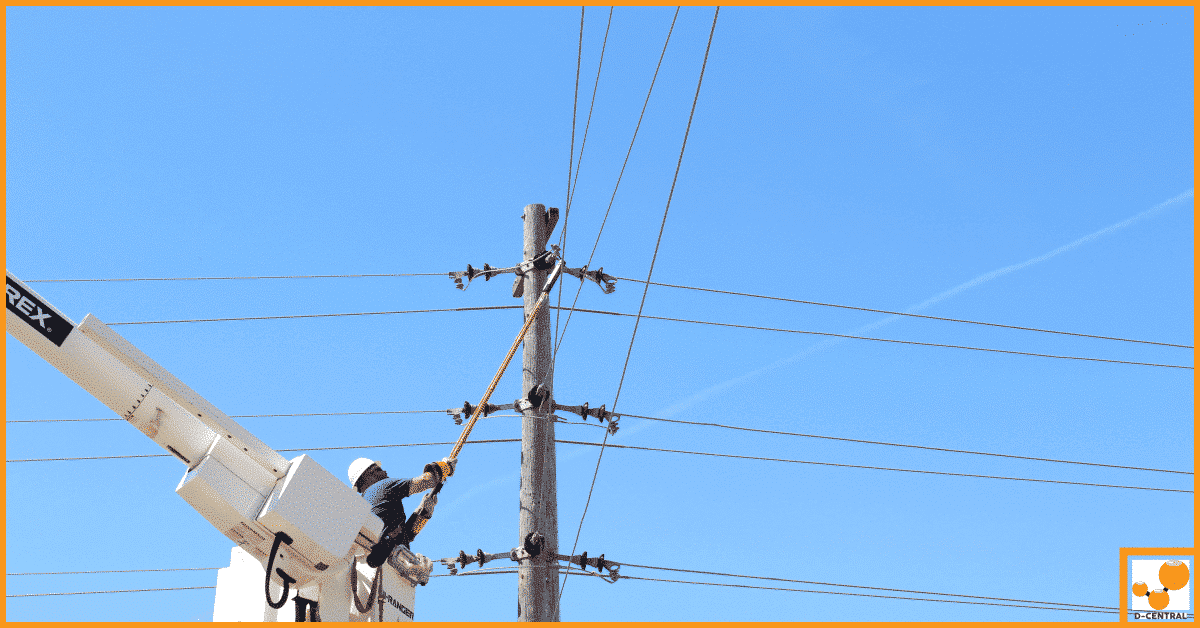 The world of Bitcoin is a complicated place. It is also growing in popularity. Therefore, Bitcoin finds itself in the spotlight more than it has in the past, with numerous people seeking to understand just how Bitcoin works, how they can make money using it, and why it has become so popular. Bitcoin even has some of the biggest academic institutions in the world exploring its inner workings, trying to see how this form of digital currency has not only survived but also thrived during the past decade. Now, Bitcoin mining is looking to become integrated into the rest of the grid.

First, it is important to take a closer look at Bitcoin mining and understand how this works. The practice of Bitcoin mining is a bit different from mining in the traditional sense. When it comes to Bitcoin mining, this is the process of forming new Bitcoins by solving mathematical algorithms.

There are people called Bitcoin miners whose job it is to solve these mathematical equations. When they solve one, a new block is added to the Bitcoin mining blockchain. Then, this new block has to be verified by all of the older blocks to become successfully incorporated with the rest of the chain. If the new block is rejected, then the miners do not receive any payments, which come in the form of a transaction fee. If the new block is accepted, then the miners are given a transaction fee, which is an actual, real money payment.

The payment for Bitcoin mining acts to cover the cost of solving these mathematical formulas. There are a few places that these costs come from. One of the biggest is the electricity used to power the hardware, which is the actual hardware that gets plugged into the power grid. The relationship between Bitcoin mining and the power grid was explored recently by a study out of the University of Cambridge, one of the top academic institutions in the world.

Recently, the University of Cambridge released the Cambridge Bitcoin Electricity Consumption Index (CBECI). This is a tool that can be used online that estimates how much energy, in the form of electricity, is being used by the process of Bitcoin mining. This is a complex topic that took a tremendous amount of work, as the range between the highest and lowest estimates of electricity used is tremendous. This was an in-depth research project into a complicated world that is ASICs. Their research was thorough and exhaustive, with methodologies that were clearly explained. Besides, when it comes to Bitcoin mining, the researchers were also very forward regarding the limitations of their studies.

At the same time, there was also a topic in the world of Bitcoin mining that the researchers did not address. They did not go into detail about the benefits of Bitcoin mining and the Bitcoin infrastructure for the power grid itself. While this is a question of how much the Bitcoin mining could bring, it is also a question of where and how exactly energy is being consumed. This is an important topic because the CBECI tool does not help users visualize the economic benefits that are being returned for the energy sector and how the energy sector itself is being advanced.

These are just a few of the major challenges that rise to the surface when it comes to electricity and the rest of the power grid.

There are tremendous amounts of electricity that are made every day. Much of this energy simply isn’t monetized. This isn’t limited to a certain portion of the power grid but happens across its entirety. A portion of the issue finds its home in the imbalance between the supply and demand for power.

What this means is that there are some portions of the power grid that are stressed to a great extent daily because there might be a dense area of the population of there could be hardware that is placing major stress on the power grid. Then, when this is compared to other places, there might not be a lot of demand, leading to a flip when it comes to the supply and demand for power.

Some processes are in place to try and remedy these imbalances; however, they do come at a significant cost. This is called an imbalance cost. This is described and distributed across all users. If this imbalance is not mitigated by the operator of the grid, then an excess of production may force power generation assets to halt their production. This will dramatically hurt the profit potential of these assets, leading to financial concerns.

The good news is that several solutions have been posed to try to address these major challenges; however, they simply haven’t led to many results. Some people have talked about taking surplus supplies and simply moving it to another area of consumption. Other people have talked about taking this energy and finding a way to store it for later, which would also be challenging. Neither of these choices is a good one. Transmission and distribution of energy across power lines are expensive to build, hard to maintain, and would take years to get up and running.

The fact remains that there are tremendous challenges when it comes to trying to deploy renewable energy throughout the rest of the grid. It is hard to predict how the supply and flow of renewable power are going to manifest because its very nature is intermittent. Wind comes and goes. The sun comes and goes. The weather is hard to predict and this has an impact on how and where this renewable power shows up. Furthermore, most renewable energy production comes from areas that have a lot of production.

Addressing Challenges with the Help of Bitcoin Mining

There are a few challenges when it comes to energy that was discussed above. There are a few ways that Bitcoin mining can help address them. These include:

The Cost of Managing the Grid

The solution to this challenge is to come up with a bitcoin infrastructure that is both fast and flexible. It can take a lot of resources to manage the demand of the grid. With Bitcoin mining, this can be adapted to regulate its power consumption automatically, depending on available supply.

The Adoption of Renewable Energy

The Future of Bitcoin Mining and the Power Grid

How to Choose the Right Innosilicon Miner for Your ASIC Mining

Innosilicon is a well-known manufacturer of cryptocurrency mining hardware. The company has been around since 2013 and is now one 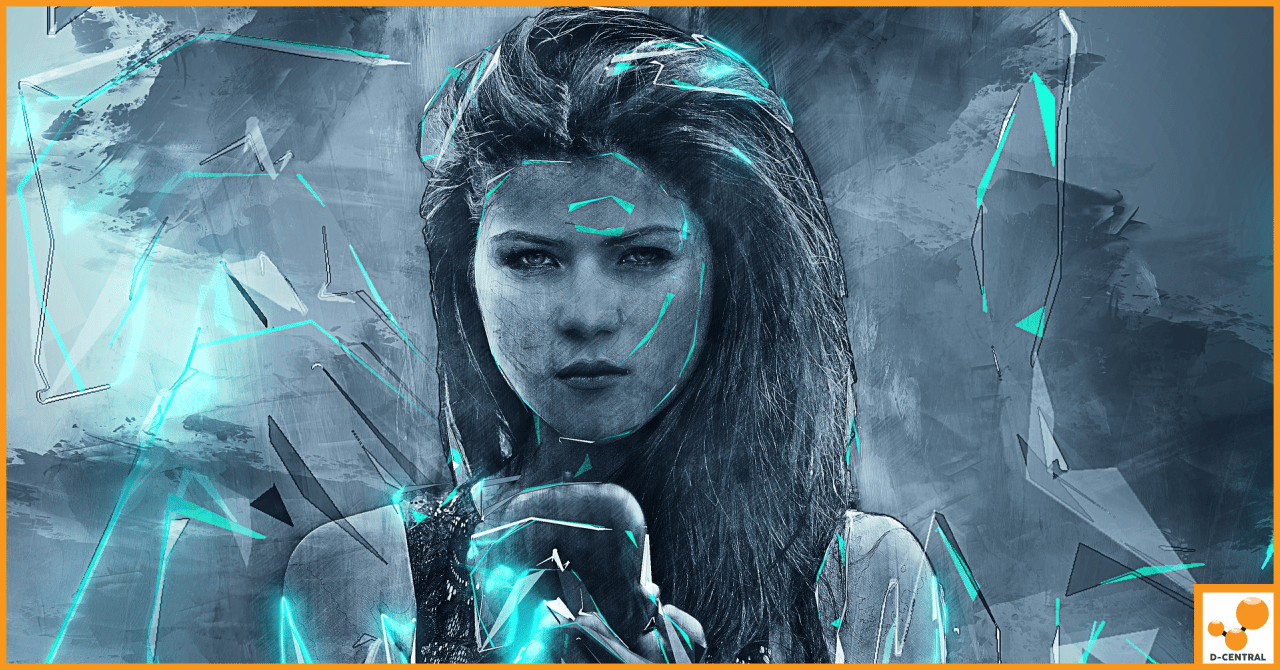 Turbo channels or zero-conf channels are Lightning channels that are accepted without confirmations on the bitcoin blockchain. This requires trust 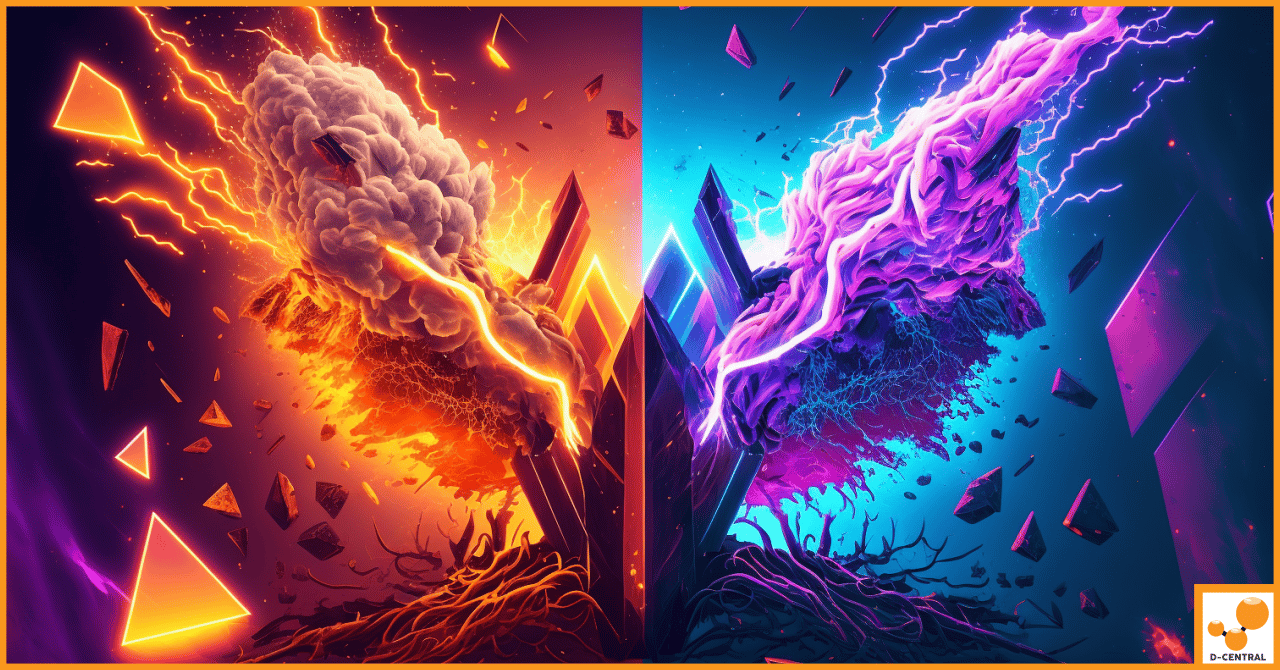 Comparing the Bitmain APW3 to other PSUs

The Bitmain APW3 PSU is a highly reliable and efficient power supply unit designed explicitly for ASIC mining applications. It