is Bitcoin Mining really taking a toll on global energy use? 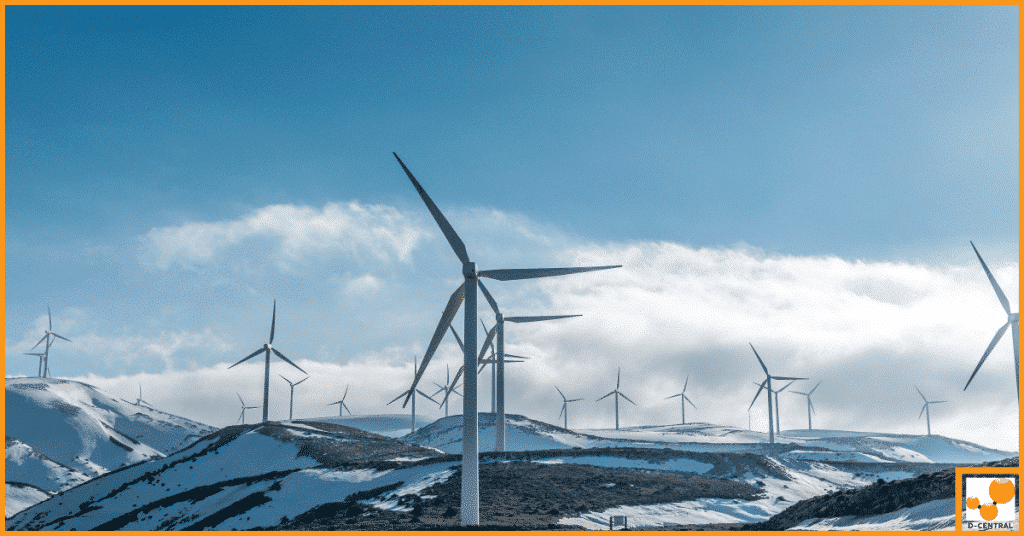 Bitcoin mining has been in the spotlight in recent years due to its volatility, value, and energy consumption. The industry has faced significant challenges from critics who sadly do not share their sources, reasoning, and calculations making it hard to believe or verify these claims. Admittedly, this is a heavily debated topic full of unknowns. Most analyses are primarily based on single estimates of bitcoin electric consumption, which is quite questionable, according to IT researchers and long-term bitcoin miners. Despite the skepticism, this energy use estimate has quickly been accepted by analysts and journalists, forcing the whole issue to blow out of proportion.

Undoubtedly, bitcoin mining heavily relies on Proof of Work to maintain its ledger. This system of mining is made and powered by computers, which apparently use electricity. As the adoption continues, more and more computers join the network making the whole mining process energy-intensive. The energy input is what defines profit and efficiency, making it a dangerous prospect if the electricity source is not well-thought.

Technology has made machines and equipment more energy efficient. New technologies such as computers and data centers are all created to save energy usage whenever possible. For instance, when the first planes, trains, and automobiles were introduced, most of them consumed high levels of energy, but that improved over time. The same principle applies to the existing bitcoin mining units, which have become more efficient and energy-saving as a natural progression of technology. Remember saving energy is no different from saving costs.
Is there a toll on global energy?

Many people forget the basic concept and benefits that come with renewable energy systems. When we talk about electricity as a renewable form of energy, we are talking about productions that can increase with time while still maintaining little or no impact on the environment. Therefore, instead of focusing on the amount of electricity bitcoin mining uses, we should center our discussions on who produces and where the power is coming from.

Quoting that bitcoin mining uses one percent of the world’s electricity, misleadingly suggests that if bitcoin mining never existed, the one percent would not be produced. In fact, the power used to mine bitcoins in most cases comes from the surplus energy that most countries are desperate to unload. Simply put, cryptocurrency miners in the countries with cheap electricity can mine bitcoins comfortably because the supply here outstrips the demand. Bitcoin mining plays a significant role in regulating international energy markets by making use of the power that would inevitably go to waste. According to Andreas Antonopoulos, a veteran cryptocurrency influencer and researcher, the public needs to realize that bitcoin mining is the most effective way of utilizing energy in a useful way…using energy that would have otherwise gone to waste to mine bitcoins—decentralizing energy production. For instance, if you build a 30 megawatts plant in an area where the demand is no more than 10 megawatts, which in some cases is solar, hydro, or wind, meaning that you can’t turn it off, what happens to the excess energy? It goes to waste. Now, what if there is a way of utilizing that energy?

Bitcoin mining is a significant contributor to the creation and development of other energy solutions across the globe through the conversion of surplus power into a resourceful commodity.
How much electricity does bitcoin mining really consume?
While bitcoin mining remains unregulated and, in some jurisdictions, illegal, there is very little data on how much electricity bitcoin uses. In countries where the mining is legalized and regulated, power companies do not have clear information on what electricity is used for, and most of their statistics do not reflect energy use in bitcoin mining. However, we can estimate the amount of power used by checking the bitcoin’s difficulty. The difficulty is a type of number calculated by bitcoin protocol, which is embedded into the bitcoin block. In simpler terms, difficulty is the measure of the number of hashes that it would take for a miner to find a solid block on average. This is recalculated every two weeks to help keep block intervals at around 10 minutes approximately.

Along with the current speculations of the wave of interest in blockchain technology, there has been a lot of discussion with regards to how the technology will impact energy generation in the future. While we expect exponential growth in the cryptocurrency technologies, it is still not clear the level of impact this will have on energy usage. The development of more sophisticated bitcoin mining machines could mean more power or less power. It could go either way. Improved tools will undoubtedly be energy efficient, but with more and more people mining bitcoins, the calculations will only get more complicated, resulting in high energy use.

We have already established that mining bitcoins requires a certain percentage of computation power-typically higher than regular computers. Think of bitcoin as a unique treasure that is disguised in a currency code and where the value is generated by calculating complex programmable puzzles. Solving this programmable puzzle requires an intense amount of computer brainpower. For long term bitcoin miners, they will need an excessive amount of power– over 30 terawatt-hours. While this is a lot, it is not exorbitant, and if bitcoin technology were to go up by over 100 times the present market size, the energy consumption would remain the same.

What makes the bitcoin network revolutionary is the complex algorithms that need to be verified and solved. These calculations are continually changing, making it difficult to pin-point the actual energy consumption. The ever- increasing verification as well as fluctuating demands, also play a role in determining the exact consumption.

When talking about energy use, we need to focus on how power is generated. Countries with cheaper electricity rates, especially where there is a massive availability of hydropower, have nothing to worry about. However, countries that depend heavily on fossil-based electricity may be dealing with a ticking time bomb as carbon emissions can be problematic to the entire atmosphere. Some energy generations have adverse impacts on the environment, while some have little or no effect on the environment. Great examples of natural, renewable energy include hydropower and geothermal which makes electricity demand for bitcoin mining low or nearly irrelevant
The right discussion on the future of bitcoin mining and energy consumption

The debate on whether bitcoin mining is affecting the world’s global consumption may take longer as long as precise figures are not produced. However, it is equally important to work with the proven information we have to simplify things. For instance, bitcoin currently consumes most of the cheap electricity as miners race to the top of who will find the most economical power. That means that bitcoins are mainly mined in places where electricity is readily and economically available and where energy sources cannot be transported or stored. Coal, gas, and oil can be transported, and you will rarely come across individuals mining bitcoins using energy generated by these resources. If a country is producing excess oil and gas, it is most likely to sell it to other countries where it is more profitable. As solar, geothermal, and hydro energy sources get popular, more than enough electricity will be produced, and bitcoin mining will ensure that there is no wastage. In fact, it is through bitcoin, that we will have a cheap and surplus supply of energy.

Unlike global warming and other catastrophic injustices to nature, Bitcoin mining is not necessarily a ‘bad guy’ here. What ails the industry is a vague understanding of how things work. The discussion on bitcoin and energy consumption is averagely unfair, with all aspects considered. Rather than dwelling on the amount of energy bitcoin mining uses, we need to shift our focus on more pinching matters such as carbon emissions and the type and level of energy production in different countries. Global electricity consumption, in general, is expected to go up due to many other factors other than bitcoin. Look at it this way, would there be any problem if nations produced high levels of clean energy that meets the growing demand? No, therefore, lets us focus on the primary issue and not divert it on minor factors.

PrevPreviousWhat is the Bitcoin Mining Block Reward?
NextWhat Is Proof of Stake?Next 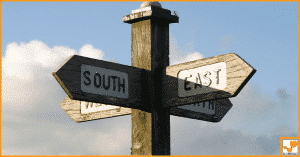 To become a successful cryptocurrency miner, you need to minimize 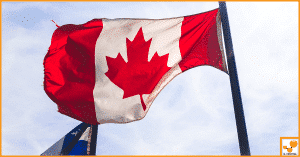 During the past few years, there have been several major 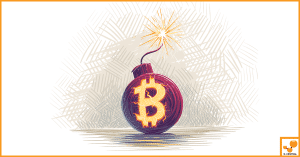 When Bitcoin first launched, mining was incredibly profitable with few